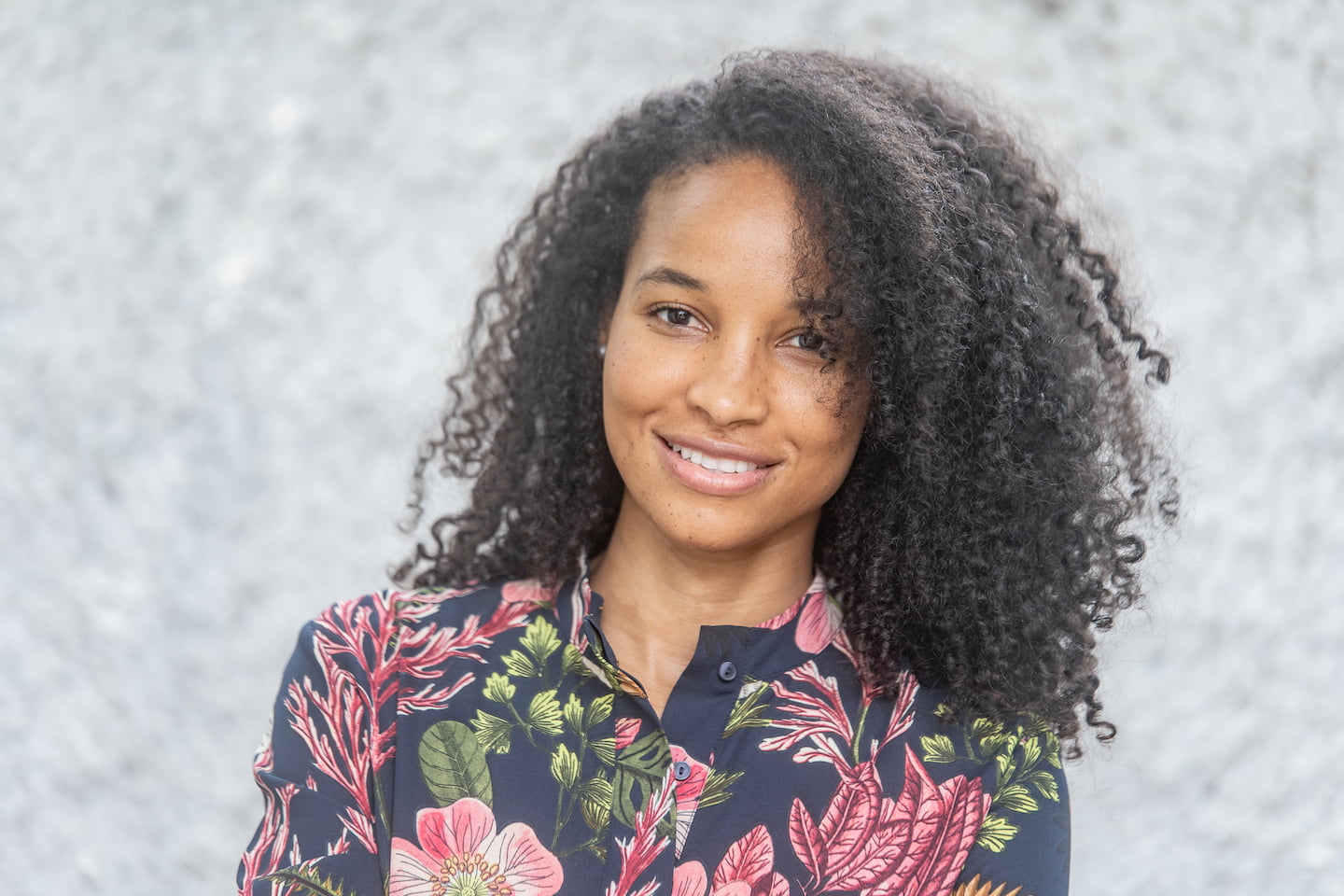 A gift for the girls from Dionne

Dionne Gordon was born a philanthropist. She knew this from as early as eight years old as she was always quick to help others when there was a need. “As a child, I remember having to prepare my uniforms which I had outgrown for the next little girl who was school-bound. It gave me great joy and a sense of dignity to help pull others up. I instinctively knew that it was important to be helping someone,” says Gordon.

Fast-forward several years later to Wall Street, where Gordon has had a career in finance since graduating at the top of her class from Trinity College in Hartford, Connecticut. And, it was while working at the High Frequency Trading firm, KCG, that she would be moved, this time, not by the small or individualised needs of a sole child, but by something that would require much more.

The Wortley Home where she had boarded while a student at Immaculate Conception High in St Andrew was razed by a massive fire. The devastating news hit hard. For Gordon, this was a place which was home for the weekdays of her high school years.

CIVIC OBLIGATION
“I happened to be in Jamaica on the day of the fire. In fact, I was sitting in the dentist chair when my phone began to buzz constantly. Several text messages alerted me that a fire had engulfed the Wortley Home for Girls. I hurriedly left the dentist and rushed to the scene. I was struck with disbelief as I watched the flames devour the buildings in which I shared so many important milestones.

“For five of my teenage years, this was the place where I had learned the value of friendship, the meaning of resilience, tolerance and compassion. I learned to work with, share and build a community with young girls I did not know,” says the young professional.

So devastating was her witness to the fire, Gordon knew she had to do something significant to assist with the rebuilding of what was, to her, a sacred place in her personal history.

As she reflected on how the Wortley home became woven into her life, says Gordon, “Civic obligation has been a feature of my life sewn by the network of incredible women, caretakers and invisible hands who have all deposited wisdom, grace, time, and teachings into the bank of my life. It was my phenomenal grandmother, Kathleen Davis, whose friendship with the gifted caretaker, Lorna Jennings, that led me to Wortley Home. As a ‘country’ girl who passed my exams for Immaculate, I had to rise at 4 a.m. each day. I had to travel three hours by taxi and several buses to get to Constant Spring in time for school. Those were the days before the highway connected Old Harbour Bay to Kingston. After three weeks of the exhausting round-trip commute, the decision was taken by my parents that I would board in the city to better compete academically with the Kingston girls, who had the luxury of proximity to school.”

GIFT OF TECHNOLOGY
As the news of the fire spread, three of the women, and lifelong friends, Kayan Thomas, Colleen Clarke and Tanesha Clarke, with whom Gordon boarded at the Wortley Home, formed a network and called the Rt Rev Dr Robert Thompson, the then Suffragan Bishop of Kingston and chairman of the Jamaica Church Missionary Society, to offer their services. The fire was devastating, but the rebuild presented an opportunity for the group of ‘old’ girls, who were now a team of professionals in finance, real estate development and tourism, to meaningfully improve the lives of the young women who now called the place their home.

Back in New York, Gordon decided that the best way to serve the needs of the girls was to give the gift of technology. “Far too often, the determining factor between success and failure for our children is the lack of access to the requisite tools, technology and resources they need to fuel their ambition. It was my desire that every young woman had computing technology at her fingertips; allowing them to be on equal footing with girls from traditional homes. It was critical they were not further disadvantaged in their formative years.” This would be vital for the young girls of the Wortley Home, a place which, while occasionally accommodating boarders like Gordon, primarily caters to less fortunate girls whose parents are unable to care for them.

TEAM EFFORT
Gordon and her team of three stayed close to the physical rebuilding plans. They were in constant dialogue with Rev Thompson, specifically around the types of learning spaces earmarked for the new building. She recalls that in her time at the Wortley Home, there was a richly populated library with a magnificent piano where many of the girls learned to play their first notes. Once the learning room was drawn into the plan and confirmed by Rev Thompson, the team got to work. Gordon began canvassing her network across New York and on Wall Street.

The Immaculate alumnus procured a shipment of school supplies and stationery along with 15 DELL U 2412 M computers for the learning room, which would enable the girls to have access to state-of-the-art computers. Her colleagues in the office of her High Frequency Trading firm facilitated the preparation and packaging of the machines, which were shipped to Jamaica. With the help of her sister, Romae Gordon, and the Ministry of Education, Gordon was able to present the machines to the Wortley Home. Mr Sangster, the current chairman of the board of the Wortley Home, received the computers and facilitated the physical outlay of the machines in the new learning room. And, recently, Ms Bailey, the new house manager, welcomed Gordon to meet with the girls and see them at work on the machines.

“The story of my life has been one of answering the call, from the more than 12 children, gifted young students from my hometown whom I’ve mentored and seen through all levels of school to university, and now to the Wortley Home.”

For Gordon, who her sister calls a social interventionist, giving back is a matter of duty and one which she readily answers once there is a need.