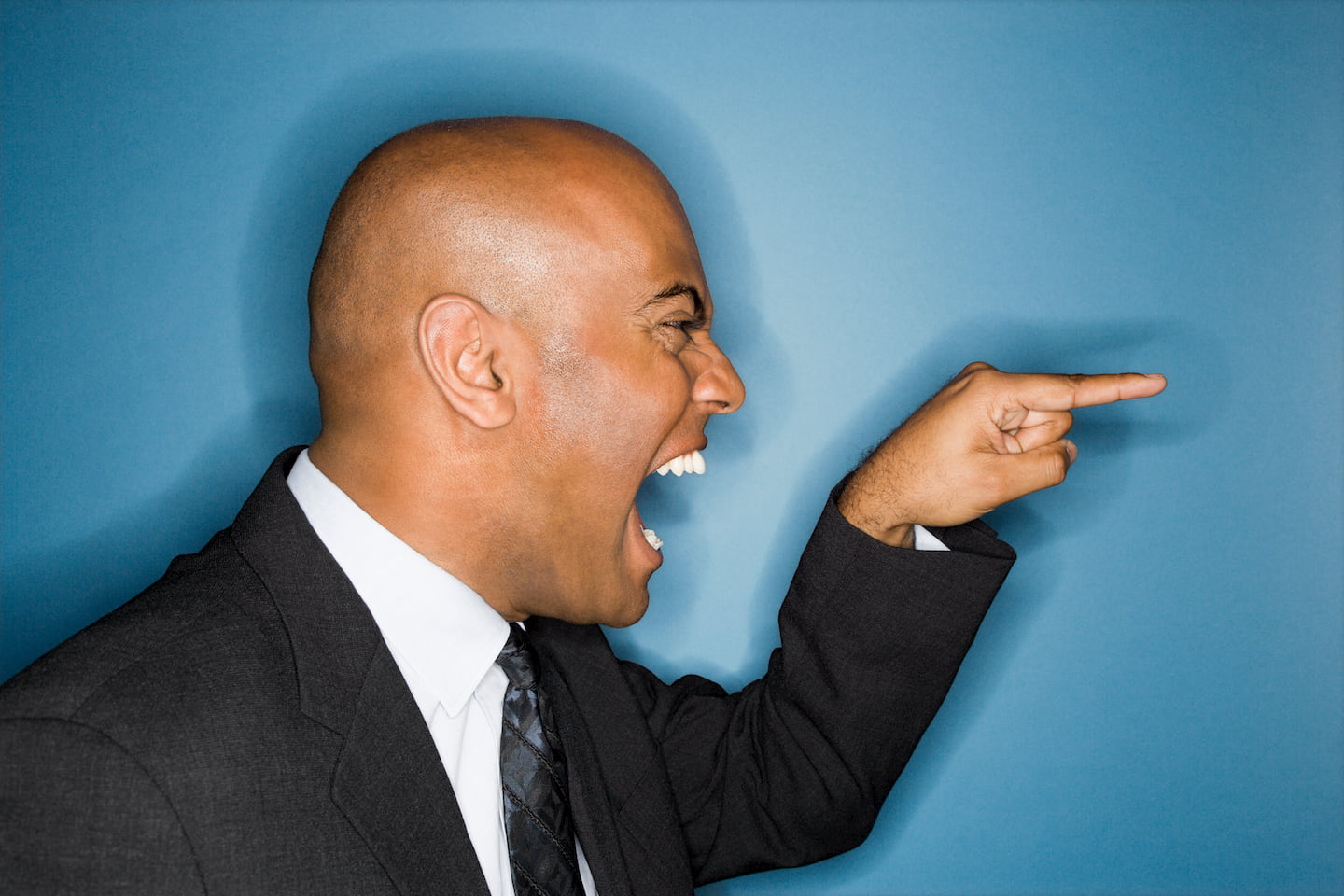 A who trouble dem?

“I don’t have pet peeves like some people. I have whole kennels of irritation.”

There are more than a few times when I think that I’m an alien from outer space; but so far, I have no DNA evidence to prove otherwise.

Some of the things that some people almost literally have kittens over I brush off with a mere shrug. And if yours truly, Mr Miserable, can brush anything off, then it really nuh dat serious. Having said that, there are some things that drive me rabies crazy that other people don’t break a sweat over. So I guess we’re even.

But there are just too many things that I don’t get about my fellow human beings (assuming I am one).

For instance, when someone is approaching a stoplight and they stop miles away from it because that’s where the shade is. How long is the light going to last? If you never get skin cancer from living in Jamaica all this time, you nah get it inna di next minute. With all the carnage on the roads, can you imagine one vehicle running into the back of another because the driver didn’t expect the other to stop 40 metres from the stoplight? I’ve seen it nearly happen twice. Thank God for good brakes and sharp reaction time.

Another thing I don’t get is this notion that if you come from the bathroom and your hands are dry, it means you didn’t wash them. Huh? If I washed and PROPERLY dried my hands, guess what? They are going to look and be dry. So wha yuh mean? In my opinion, if you’re grabbing the doors with wet hands, THAT’S nasty.

I remember when a former governor general passed away. He, I believe, was a United Church of Jamaica man. But they had his funeral at Holy Trinity Cathedral (Roman Catholic) on North Street in Jamaica. To the best of my knowledge, that’s where the bigwig dem inna Jamaica, the political ones at least, get dem funeral.

Some people were displeased about this. Who cares? Why you feel the need to vex bout dat? Surely, there are other things at which you could and should direct your angst.

You ever notice some person won’t buy a copy of a book unless they are the first person to open it? Like if dem nuh get fi hear the soft peeling sound of the pages dem nuh want it? Sorry, but dem people deh need help. A di same book. As long as it nuh have dog ears, and mildew and all kind a tings just tek di flipping book.

We’re all different, I get that. So what’s caustic to one person is a mere scratch to another. But what annoys me is when people are making it look like your way of doing things is ‘wrong’. That’s where I draw the line. Then again, I guess I’m guilty of judging people in the same way sometimes. So again, we’re even.