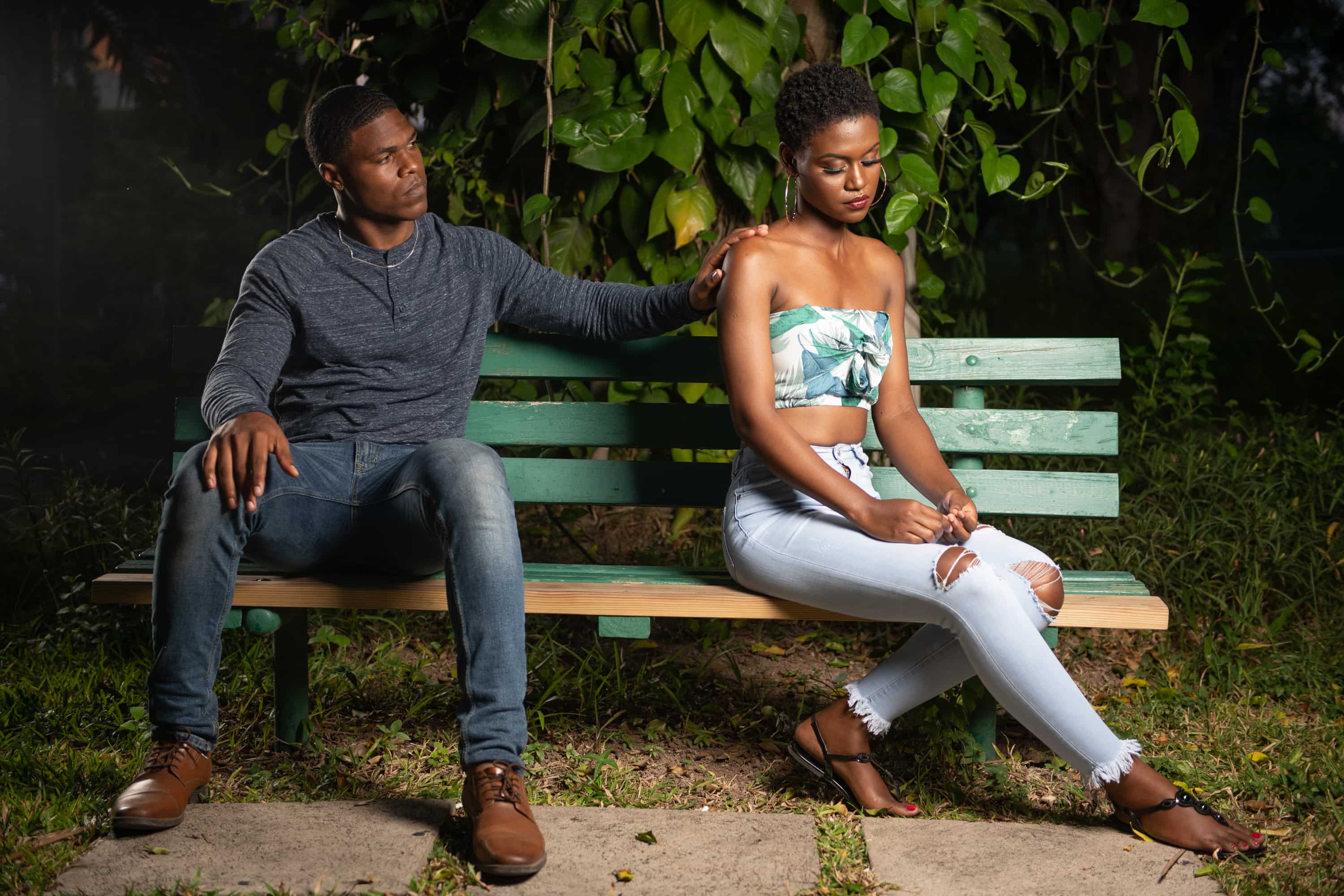 Anyone who grew up in a Jamaican household knows the saying ‘two bull caa rule eena one pen’. This pretty much sums up the relationship between a wife and her matey – the shady comments, the slick tongue, the dirty looks and cold shoulder.
Indeed, an extra human being in any union transforms it from a relationship to a ‘situationship’ which often gets sticky, not to mention stressful for all parties involved. Instead of the ‘treat’ which the man thought he would be getting, it becomes a ‘threat’, as wifey is neither accommodating nor accepting. Hence, having a side piece leads to no peace.
We asked a few women their thoughts on the matter, and the responses received were strong and ardent.

Charmaine, early 40s:
Definitely not! Right about now this yah fowl nuh have time fi entangle wid chicks, whether side, back or front, so if I’m not enough for you, keep it moving!

Elizabeth, mid-40s:
Not a backside. Me nah share nuh man wid no gyal. Where would the respect be then? Not under any circumstances.

Alethea, aka ‘Shelly’, early 30s:
Hell to the no! I know I won’t be allowed no side man so he won’t be allowed to even entertain the thought of a side chick. Being the vindictive person I am, if me ever hear that there is one, there is no doubt that I will balance the scales!

Sher, mid-30s:
I’m not accepting that. I’m leaving him because he would definitely have to tell me why he needs to have another woman in his life.

Dianna, mid-50s:
It cannot work. He can get all the sex he wants right here at home. He don’t need to be giving our money to no needy [woman]. I put up with all his flaws so he can shower me with all his time and attention. If he wants to play that game I will throw it right back at him and get three men on the side, and we will see how he likes it.
What would you do if you found out your spouse had a side chick?