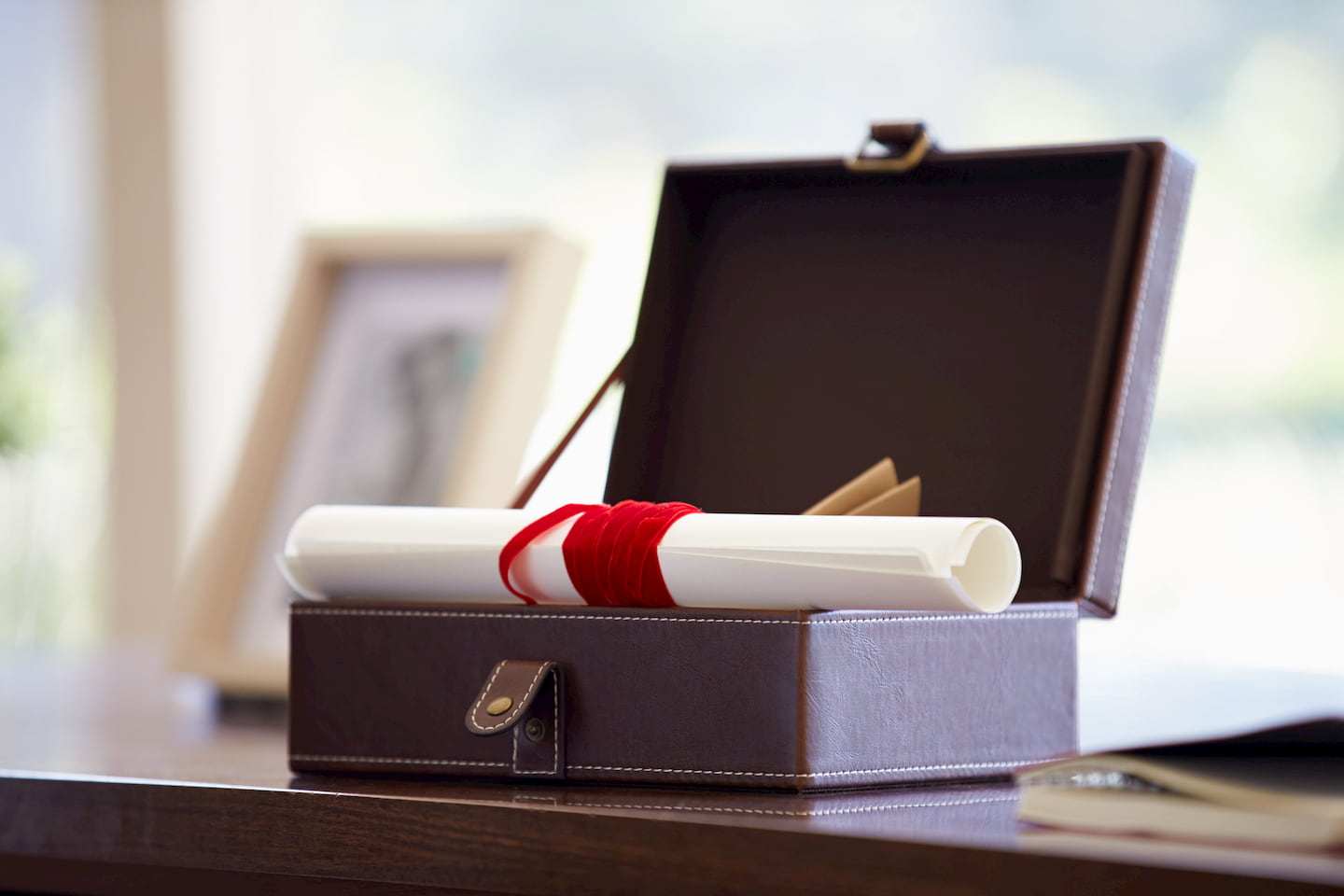 As from January 5, 2004, the Access to Information Act (“the Act”) allows every person the right to obtain access to official documents held by public authorities, other than exempt documents.  Exempted documents include Cabinet documents, such as Cabinet submissions, notes and decisions.

What is Cabinet?  According to cabinet.gov.jm, “Cabinet is the highest decision-making body in the Executive which is charged by the Constitution with the general direction and control of the Government and is the principal instrument of policy . . . The business of Cabinet is underpinned by the democratic principles of collective responsibility; accordingly, all Cabinet Ministers accept and uphold responsibility for all Cabinet decisions, regardless of their personal views.”

The issue that arose during the week of October 1, 2019 surrounded section 6 (2) of the Act, which states that, “The exemption of an official document or part thereof from disclosure shall not apply after the document has been in existence for twenty years, or such shorter or longer period as the Minister may specify by order, subject to affirmative resolution.”  Therefore, the submissions, notes and decisions of Cabinet are generally protected from disclosure for up to 20 years.  However, a shorter or longer period could be established by order of the Minister who has responsibility for the public authority which holds an official document.  In this case, that Minister should be the Prime Minister, who leads the Cabinet.

Why, then, did the Government table a resolution to extend the period of exemption from disclosure for Cabinet documents from 20 to 70 years?  According to the release from the Office of the Prime Minister, “. . . while 20 years may be sufficient time for most issues to lose currency, there were still cases in which the information released could” affect public interest, violate the privacy of individuals, proprietary information, national security among other things.  One of the arguments in favour of extending the period beyond two generations, is that “The right to privacy of an individual’s personal information would certainly last their lifetime, which [they] estimate at 70 years.”

Limited space would not allow me to debate the pros and cons of the proposal, except to say that a jump from 20 to 70 years is significant.

For those who wish to have a little background information, it should be noted there is no uniform standard across the world with respect to the treatment of exempted Cabinet documents.  According to assets.publishing.service.co.uk, which compared access to information among 10 developed countries, the majority had absolute exemptions against the disclosure of Cabinet documents.  Canada has a 20-year limit.

Among our Caribbean neighbours, Trinidad and Tobago has a 10-year limit and Guyana has a 20-year limit on the exemption of Cabinet documents.