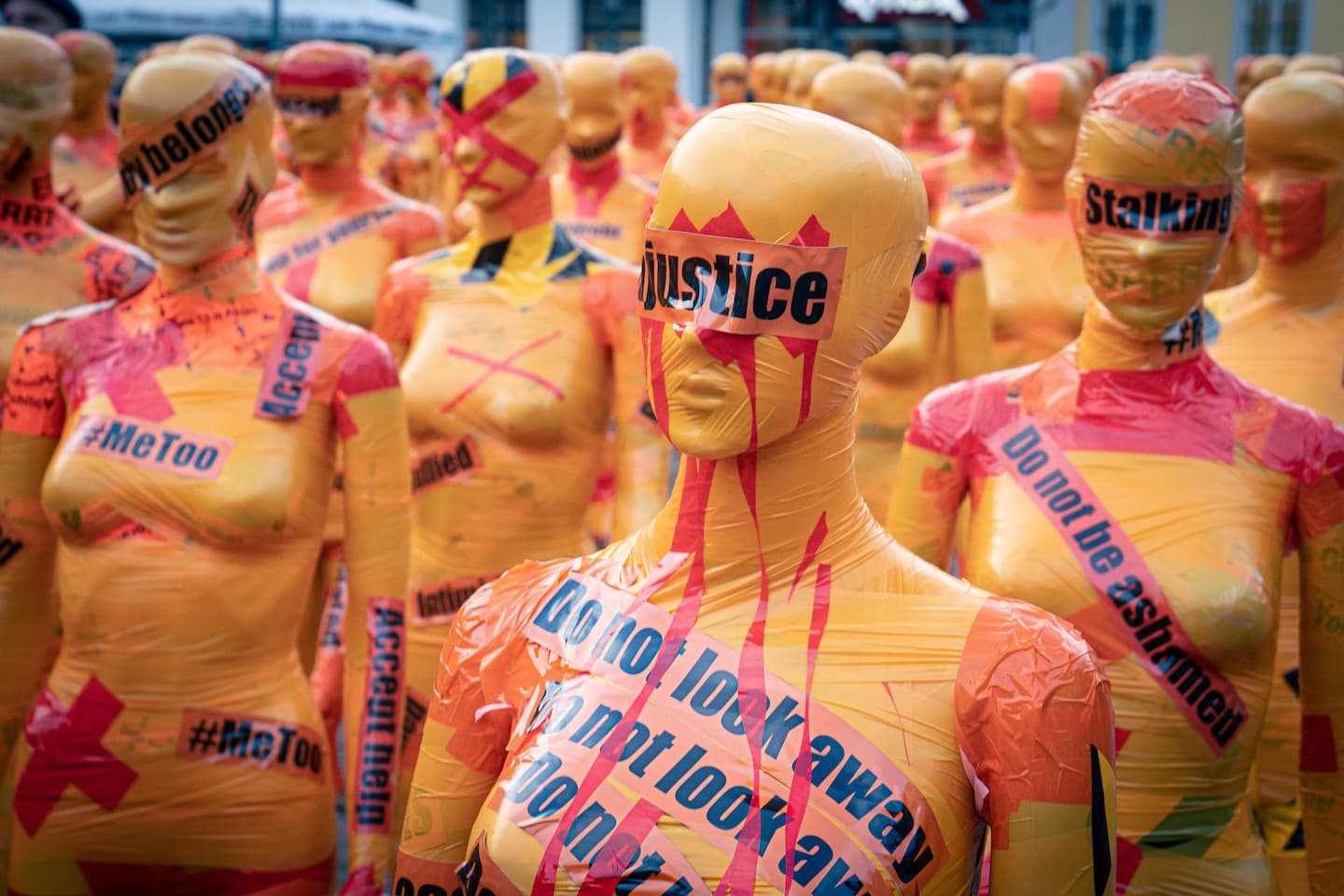 Minister of Culture, Gender, Entertainment and Sport Olivia Grange recently confirmed that the Cabinet has approved the amendment of the Domestic Violence Act. I welcome this move, which should involve a critical analysis of not only the wording of the act, but the critical systems that support its use, and any other family law statutes that should complement it.

In relation to the act itself, my suggestion is that its name should be changed so that the public recognises that it is not limited to providing protection in cases of physical violence. The name should perhaps be the ‘Domestic Abuse Act’, and domestic abuse should be defined to include:

The act should make it absolutely clear that when an occupation order is made — which requires the abuser to vacate the property he or she occupies with the victim — the abuser is only entitled to leave the home with personal belongings, not the furniture in the home.

FRUSTRATED WITH THE PROCESS

In my experience as a lawyer for victims of domestic abuse, many of them express frustration about the process they must follow to get protection and occupation orders under the act. At police stations or through the parish courts, they complain that their encounters are neither friendly nor private enough, so they are left feeling exposed and vulnerable to their abusers, who are sometimes powerful men. As a result, many victims abandon their claims for these reasons, and the fact of their economic well-being depends on being in the good graces of their abusers.

Perhaps the most critical link missing from the process is victim support and mandatory counselling for the victims and the abusers. Many victims, especially those with minor children, have no safe houses to run to or adequate family support to assist with their children if they feel compelled to leave their homes. They also fear that by the time the court makes a meaningful maintenance order, they will face financial ruin. It is also true that their ability to function in their jobs is negatively impacted by domestic abuse, and many victims are not well placed to secure paid leave from work.

The handling of domestic abuse cases by all state agents with whom victims interact must be sensitive and efficient. Victims need help, advice and refuge from abuse. Otherwise, in many cases, they remain in spaces where they are subject to repeated abuse because they do not feel confident that the justice system can adequately protect them.

It should also be noted that the court orders that are made in domestic abuse cases need to be enforced if abusers are to respect them. Although the act states that an abuser who breaches a protection or occupation order may be arrested without a warrant, the police officers may exercise their discretion not to arrest the abuser. Many police officers are reluctant to arrest in those cases and prefer, instead, to issue warnings. However, it is my view that the police offer should arrest the abuser as long as there is reasonable cause to suspect that a breach has occurred, place him or her before the parish judge within the shortest possible time (not exceeding 48 hours) and leave it to the judge to decide whether he should be imprisoned. It is the judge who will be best placed, based on the history of the matter, to determine whether imprisonment would be appropriate.

Ultimately, while urgent amendments may be needed to address pressing issues in relation to some acts, it is a wholesale review of family law that is required so that the various acts complement each other and properly work in tandem to secure justice for those who rely on them.

Photo by Mika Baumeister on Unsplash.