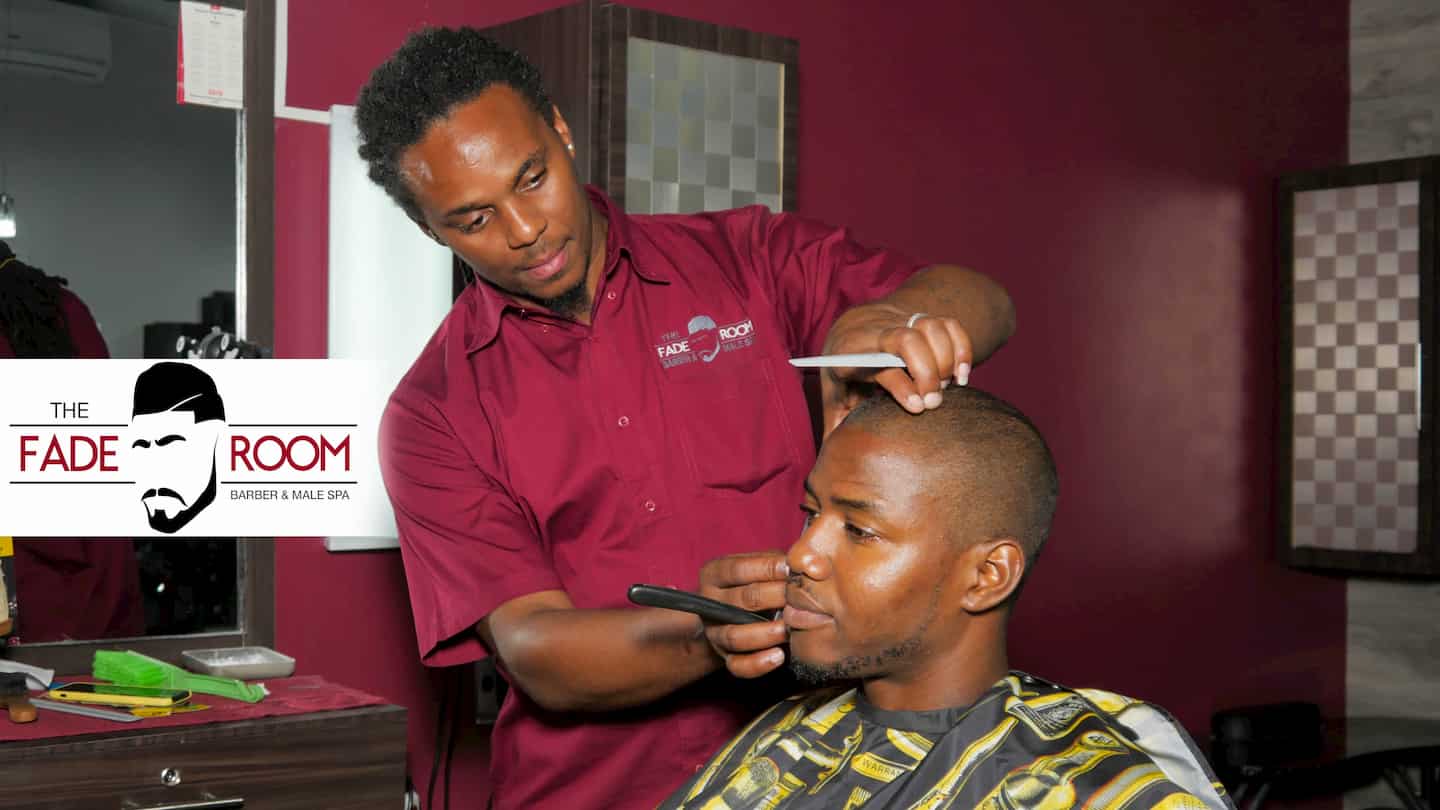 Mental health is not readily discussed by males. Entrepreneur Steffan-Chad Haughton decided to design a ‘fix’ in his barbershop. Flair had to find out more about this ingenious initiative.

In 2018, when he decided to set up shop, The Fade Room Barber and Male Spa, with his high-school best friend and business partner, Anokye Miller, they decided to “have a show that allowed men to speak comfortably and freely on topical issues”. After the first year of business, they set their sights on bringing the idea to life.

Haughton disclosed that the plan is to delve deeper into relationship dynamics between men and women, explore the notions of what defines success, the pros and cons that go along with that, all while making room for current affairs, to gather the male perspectives. “We hope to bring awareness to our community, and eventually the world, on issues that are affecting Jamaican men. The hope is to inspire each other to tackle the issues, but most important, we want to influence change in our behaviour.”

While seeking a charity to donate proceeds to for other business ventures, Haughton discovered the Jamaica Mental Health Advocacy Network (JAMHAN). Fate had the entities aligning in visions so it was only fitting that they partnered on Faded Conversations.

“They reached out regarding an initiative they had which involved training barbers handling mental health issues called “The Barbershop Project” and I was glad to help. This seemed like the perfect segway to launch into the show that we originally envisioned,” he revealed.

He then made contact with his friend, Mark March and explained the concept to him. His company, Madd Vision Production, jumped on board and gave their full support, managing all the production and editing of the footage for each episode.

FADED DISCUSSIONS
Since inception, two episodes have been aired via YouTube: one on violence in relationships and the other on depression among men. “The original aim is to convey the male perspective on ‘controversial’ topics that you rarely hear men discuss in an open forum.”

As the show expands, the team hopes to extend its range to approach a wider array of topics believed to yield some interesting and engaging feedback.
By far the coolest element of the online show is the fact that the participants are not all invited guests. Haughton ensures that two of the speakers are versed in the subject matter being addressed and well respected in the community. But the majority of the views shared on the episodes are from walk-in customers. “We strongly believe that we as men need to express our thoughts, not only for our own benefit but to teach others as we navigate all the various ups and downs of life.” He continues,

“We believe that every person you meet has something they can teach you and a forum like this allows us to all benefit from each other’s perspective, whether we agree with it or not.”

To say that it has been an eye-opening experience for Haughton would certainly be an understatement. “Every time we shoot an episode, I learn something new. Sometimes it’s about myself or a perspective I never considered. And it gives you a chance to appreciate that as much we are all facing our own challenges from different walks of life, we are all human,” he said. A little surreal mixed with keeping things real, he credits authenticity as the show’s best asset.