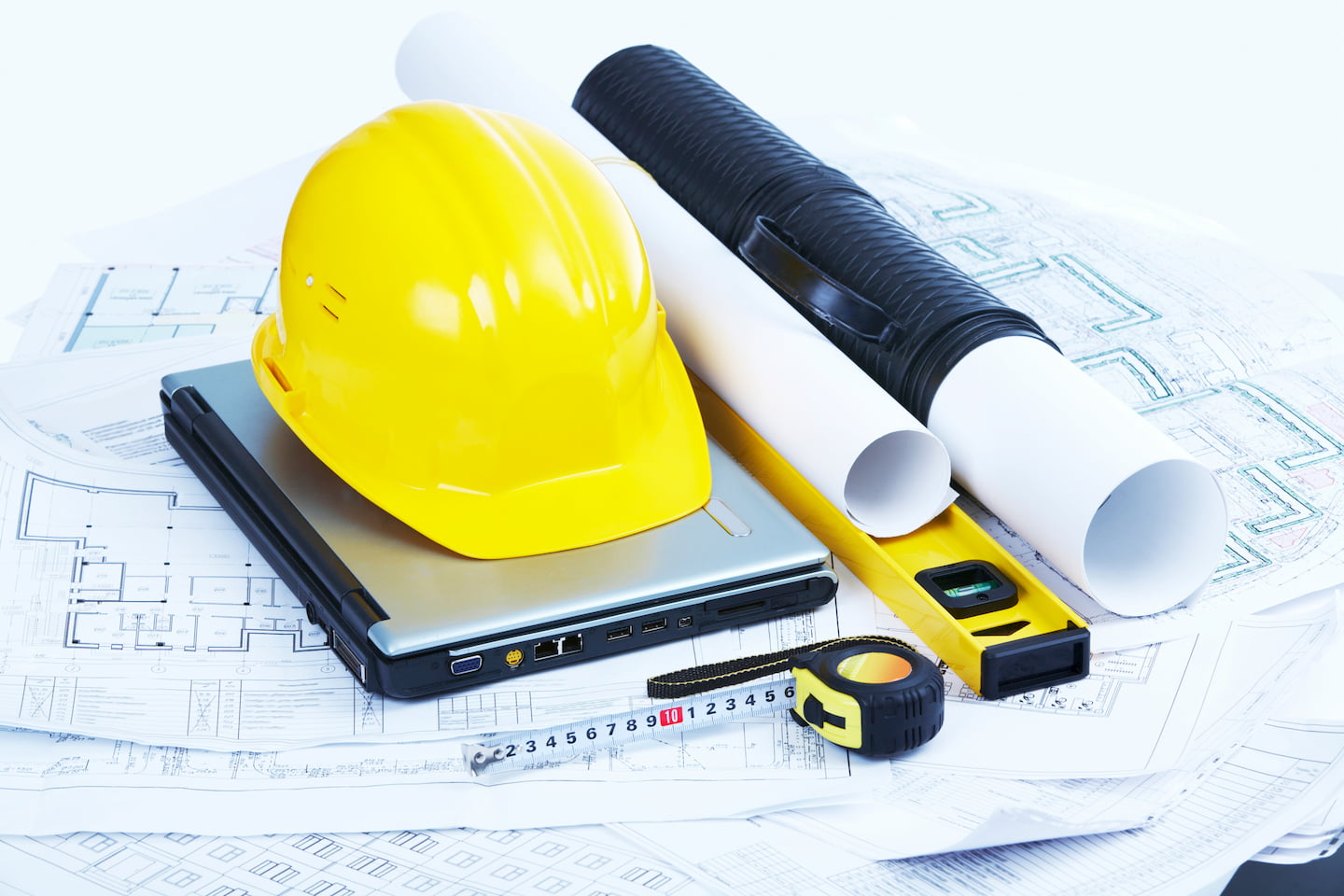 In a ruling that is reminiscent of the Privy Council’s decision in the case of Auburn Court Ltd. v KSAC [2004] UKPC 11, when the Supreme Court and Court of Appeal decisions were affirmed, the Supreme Court’s decision on January 21, 2020 in the case of Hsia and Others v Lyn and Others [2020] JMSC Civ 5 issued a harsh reminder to developers that the laws must not be trifled with.

The Auburn Court matter concerned the construction of a bowling alley without prior written approval from the building authority, while the Lyn matter concerned a developer’s failure to obtain Court Orders to discharge or modify restrictive covenants before constructing a multi-family dwelling. In Auburn Court, the Privy Council described the situation in which the builder found himself as “a case where the work of erecting the building ought not to have begun at all”. The same is true for Lyn’s case, since the building approval granted by the KSAC was rendered null and void due to the property owner’s failure to discharge or modify the covenants.

The appropriate steps to be taken by a property owner who wishes to construct buildings on his land that are already permitted, based on the covenants on his title, is to get approvals from the building authorities and discharge or modify the covenants before commencing construction. To do otherwise could result in court orders for the demolition of the structures. This was the fate of Auburn Court’s bowling alley became rubble on June 20, 2011, and, based on the court’s ruling in Lyn, the $100 million investment in the apartment building at Upper Montrose is also likely to disappear.

In stating her reasons for finding that the property in Lyn is to be demolished, the learned judge outlined the following facts:

In a scathing rebuke of Lyn’s actions, the learned judge said that, “. . . with full knowledge that the application for discharge and modification had a strong probability of being refused . . . [they] went ahead and built . . . [Although] they were aware of the remedy of demolition being sought by the objectors [t]hey ploughed on, completed their development so as, to use the jargon, ‘steal a march’ on the objectors and now want the court to rubber-stamp their effort because of the amount of funds they expended”.

The learned judge went on to say that the developer “. . . clearly has no regard for the KSAC and its building approval provisions and injunctions granted . . . to stop construction and occupation”. In concluding that the court’s discretion had to be exercised in favour of Hsia, the judge described the developer’s conduct as “unlawful” and was “the advancing of self-interest over the rights of others”.

It is highly probable that a judgment of this nature will be appealed, so we await the next phase. Until then, builders, beware . . .