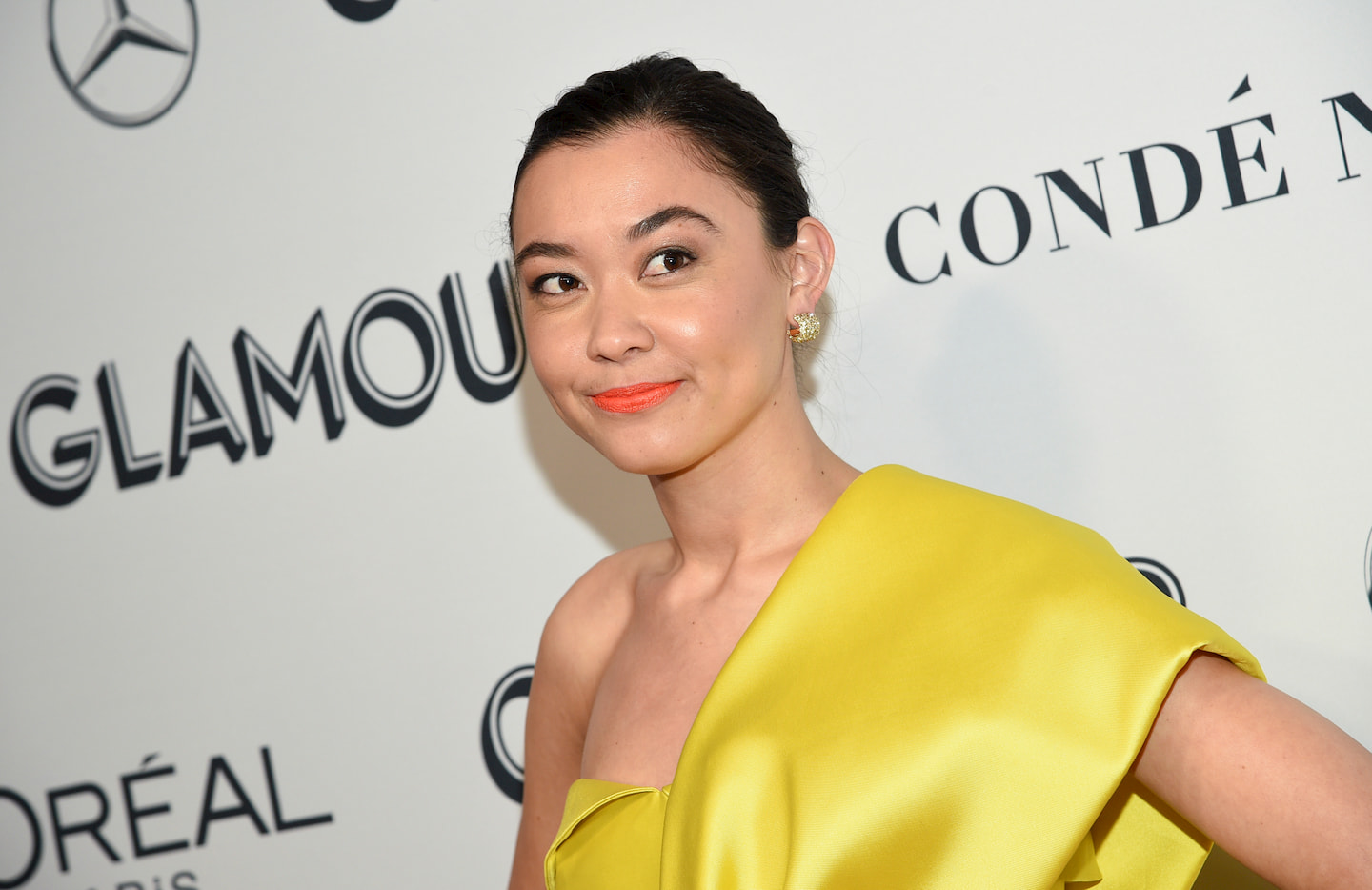 DAYTON, Ohio (AP): Chanel Miller is among the winners of a prestigious book award for her soul-bearing memoir, where she reclaims her identity after being known as an anonymous victim of a highly publicised sexual assault.

The Dayton Literary Peace Price announced Miller’s Know My Name memoir as the winner of its non-fiction award. Alice Hoffman’s The World That We Knew, a novel that explores love and resistance amid the Holocaust, won the fiction award, the organisation announced Wednesday.

Hoffman’s novel follows three women in 1941 Berlin, where they are shadowed by evil.

Miller’s memoir details her 2015 sexual assault by Brock Turner outside a Stanford University fraternity house and how it and the national coverage of the trial impacted her life. Miller’s victim impact statement she read at Turner’s sentencing went viral, becoming a rallying cry for victims of sexual abuse.

Her book was the first time she identified herself publicly.

Inspired by the 1995 Dayton Peace Accords that ended the war in Bosnia, the prize celebrates the power of literature to foster peace, social justice and understanding. This year’s winners will be honoured in Dayton on June 27, 2021.