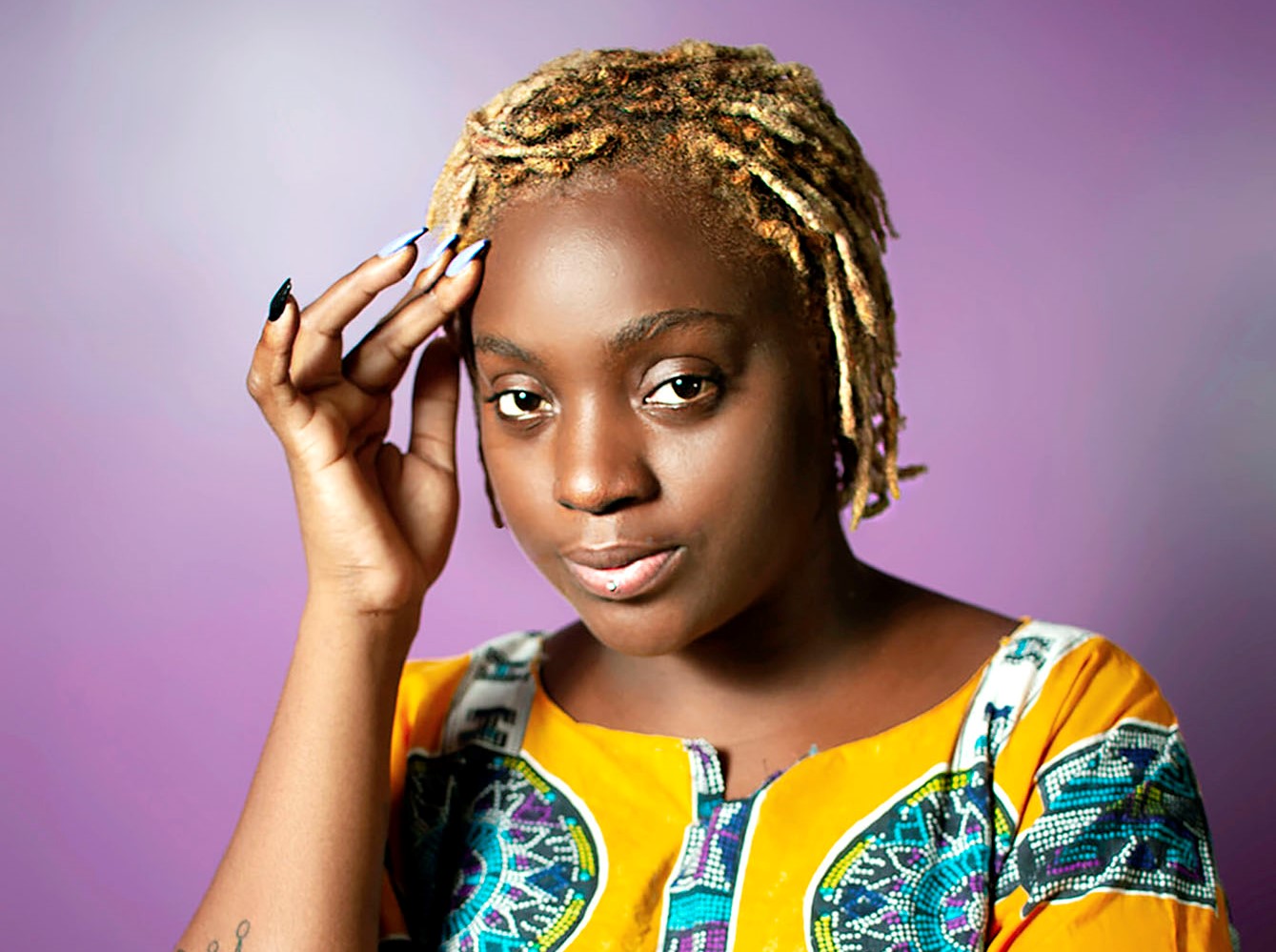 Cheruth speaks her truth on sexual abuse and domestic violence

Naturally effervescent, she walks with an air of confidence, making bold and passionate statements. Charismatic and enlightening, she is also business-oriented, driven by Jesus Christ and understanding. Cheruth Wright has lived a colourful life, filled with more grey than anyone could have imagined. Behind her smiles were scars and dark secrets, protecting perpetrators who robbed her of innocence and tainted her notion of love and affection. Now she has broken that silence, speaking her truth and advocating for women and children who have been subjected to sexual abuse.

Wright moves with a great sense of purpose, having overcome a troubling childhood. With the surge of domestic violence, kidnappings, killings and abductions, she spent the Easter weekend fasting and praying against molestation and the raping and killing of the country’s women and young girls. She learnt from early that these predators were always close in proximity – too close for comfort. She recalled her own experiences with molestation in a recent interview with Flair: “I’ve suppressed it so far back, I couldn’t put an exact date on it. But I believe I was in grade three or four of primary school.”

She said she was aware of what was happening when a man identified as an ‘uncle’ was introduced to the family by a pastor. He would make frequent visits to the household. “This man just had a perverted look on his face, and I just knew I was in trouble. What stood out to me were his sweaty and nasty hands that held me in some weird and uncomfortable places; on my shoulder, behind my neck, in the middle of my back and under my arms.”

To the untrained eyes of adults, this was deemed appropriate by all accounts. So no alarm was raised when this much older man one day took her for a trip, luring her under the guise of getting food and ice cream for the family, and in the process, carrying her to an abandoned office, locking her inside and forcing his way to underdeveloped areas forbidden to him. At that moment, she was scared, shocked, afraid that she might not reach home or even be alive in the end. Helpless, she questioned, why her? She prayed for someone to rescue her, but the place was lonely. She was trapped. “My pastor introduced him to me. How could you be a monster?” she asked.

Wright could recount every horrific act that took place like it happened yesterday. She was asked to keep the disturbing encounter a secret beforehand and was then instructed. Recalling his friendly but dangerous demeanour, the traumatic memory was chilling and stomach-churning, and she paused periodically to echo the refrain ‘dutty man’. Within an hour, she was back home, unsure what to do and how to process what has transpired. This became a Sunday routine every other week, and while she tried to make sense of everything, she never took his threats lightly. And with her mother abroad working to provide for her children back home, she relied heavily on her siblings and close family friends during her upbringing for guidance and support.

But this was not her only encounter. Her step-brother also molested her. Declaring himself as a non-family member to her, he would prey on her during her weakest moment: while she slept. By the ninth grade in high school, after acting out, she eventually moved from the home and lived with her friend while completing her schooling. By the age of 18, she began living with a man and became a victim of domestic abuse.

“I couldn’t call it a fight because I really couldn’t fight him back. He was a monster, an overpowering one. We would be at odds, and he would go for me under the bed, kick and fist me. I depended on him for everything. So I stayed. It was a college opportunity that saved me. Thank God for my sister who came and got me out of that situation,” she revealed.

Despite the battles, Wright persevered. She went to The University of the West Indies, attending classes at the Montego Bay campus. She also found love and got married back in 2014, and migrated overseas. But something felt off. Although he was the man of her dreams, her love life lacked intimacy. “It has affected my relationships greatly. I have trust issues. I see perverts on a lot of men. I don’t know if it is my mind or I’m seeing the truth.” Marred by past encounters, she did not care for kissing and caressing. It was challenging to engage in foreplay.

A few years passed, she divorced and returned to Jamaica with dreams of owning a business. She began working for others but decided to take a leap of faith. Determined to make her wishes come true, she created a vagina spa that progressed to a line of intimate products for both men and women, as well as for the face and body. She has since become a woman of God and an advocate for women.

Last year, she joined an eight-week heal-from-abuse campaign called Heal Her, staged by the Women of Destiny Ja, a non-profit organisation dedicated to helping women and children in need during the COVID-19 pandemic. This group, she says, really helped her to come to terms and start the healing process. Once she began doing that, she broke her silence slowly, posting statuses on WhatsApp.

Her posts included warnings for parents about looking out for their children in their households amid the curfews and lockdowns. When she gave testimonials of her abuse, her little sister started dropping names and sharing her experiences of ‘not sleeping in peace’. She was not alone.

“I always thought because I was outspoken or I’m too ’nuff”, as we say, that’s why this happened to me. But my sister is the complete opposite of me, very quiet. We dressed differently, acted differently; the only common factor was that we were girls living in the same house. I was livid. I couldn’t believe it happened to her; I almost passed out.”

From there, she kept a family meeting with her siblings. “The brothers were very protective and apologetic towards me. My sister overseas sympathised with me; another sister suggested counselling. My next sister was silent because she felt burdened as the mother who mothered us in our mother’s absence. The sister who is directly related to the culprits shielded me from speaking to them. God saved me so God can save other people. I just wanted to talk to them, find out if this is still happening and put an end to it or if they have stopped, they should know the pain they inflicted, but she wouldn’t give me their number. I never told my mother, but at her age, maybe it is best she didn’t know,” said Wright.

Representing a beacon of hope for the voiceless, she advises parents to pay close attention to their children, vet every visitor and family member in their midst because incest is real. And for those suffering through domestic violence, the only answer she can give to overcome is to leave. Rid your life of the toxicity, go out there and find real love – you deserve to be loved the right way.

“I would cut being happy just to express my situation to the world so young girls who are still victims and also some women who aren’t over their abusive situations can use it as a stepping stone to become a victor,” she said.