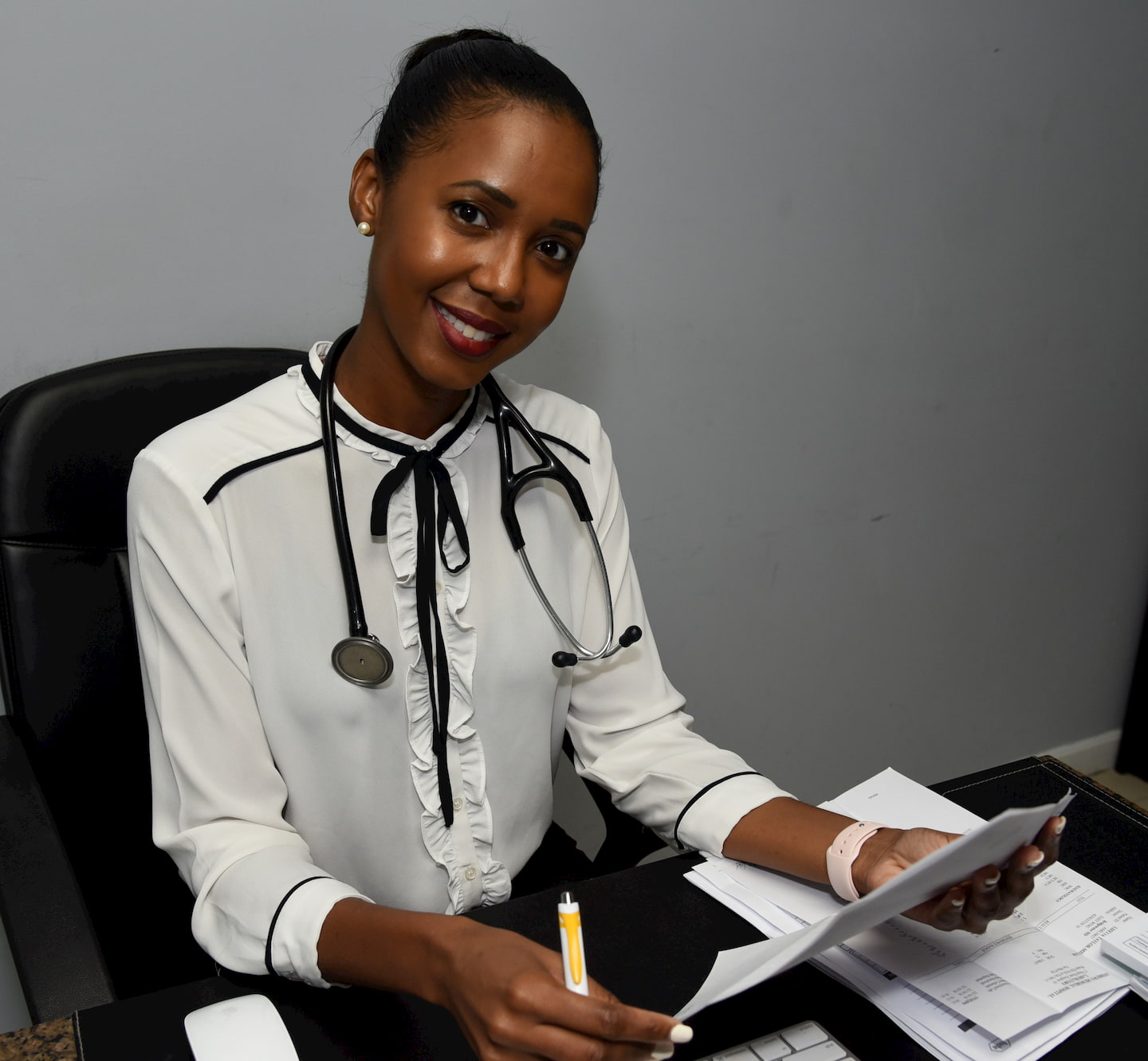 Have you heard of the silent infection? Both men and women are susceptible to it, but, ladies, you may be at a greater risk. Gynaecologist Dr Kiri-an Bridgewater notes that it is the most common bacterial sexually transmitted infection (STI) in the US, and is likely the same here.

This is chlamydia trachomatis.

“Chlamydia is different because it commonly has no symptoms. It’s also particularly important because if left untreated, it can seriously affect a woman’s reproductive organs, for instance, your tubes and your chances of getting pregnant,” the doctor explained.

She encourages everyone to get yearly STI testing. However, when there are symptoms, the expert said that it can cause a burning sensation in the vagina, abnormal vaginal discharge, bleeding after sex, painful sex, and severe lower abdominal pain.

In addition, many STIs can cause vaginal discharge and burning. So, at times, it’s a challenge to tell them apart. This is why it’s important to have testing done so that you can get the correct treatment and avoid any complications later.
These can all be avoided if it’s detected early and treated immediately.

TABLET FIX
Chlamydia can be fixed with oral medication. It could be a one-dose tablet or a weeklong course of treatment. It’s advised that you take your partner along with you when going for treatment. Plus, you should avoid sexual intercourse for a week after receiving treatment. This way you’ll ensure that the infection has been treated completely.

How does it affect your body?

“If left untreated and allowed to progress, it can cause pelvic inflammatory disease (PID), which will bring on abdominal pain, vomiting, and fever. Additionally, even if it doesn’t cause PID, it can cause scarring and blocking of the Fallopian tubes,” Dr Bridgewater said.