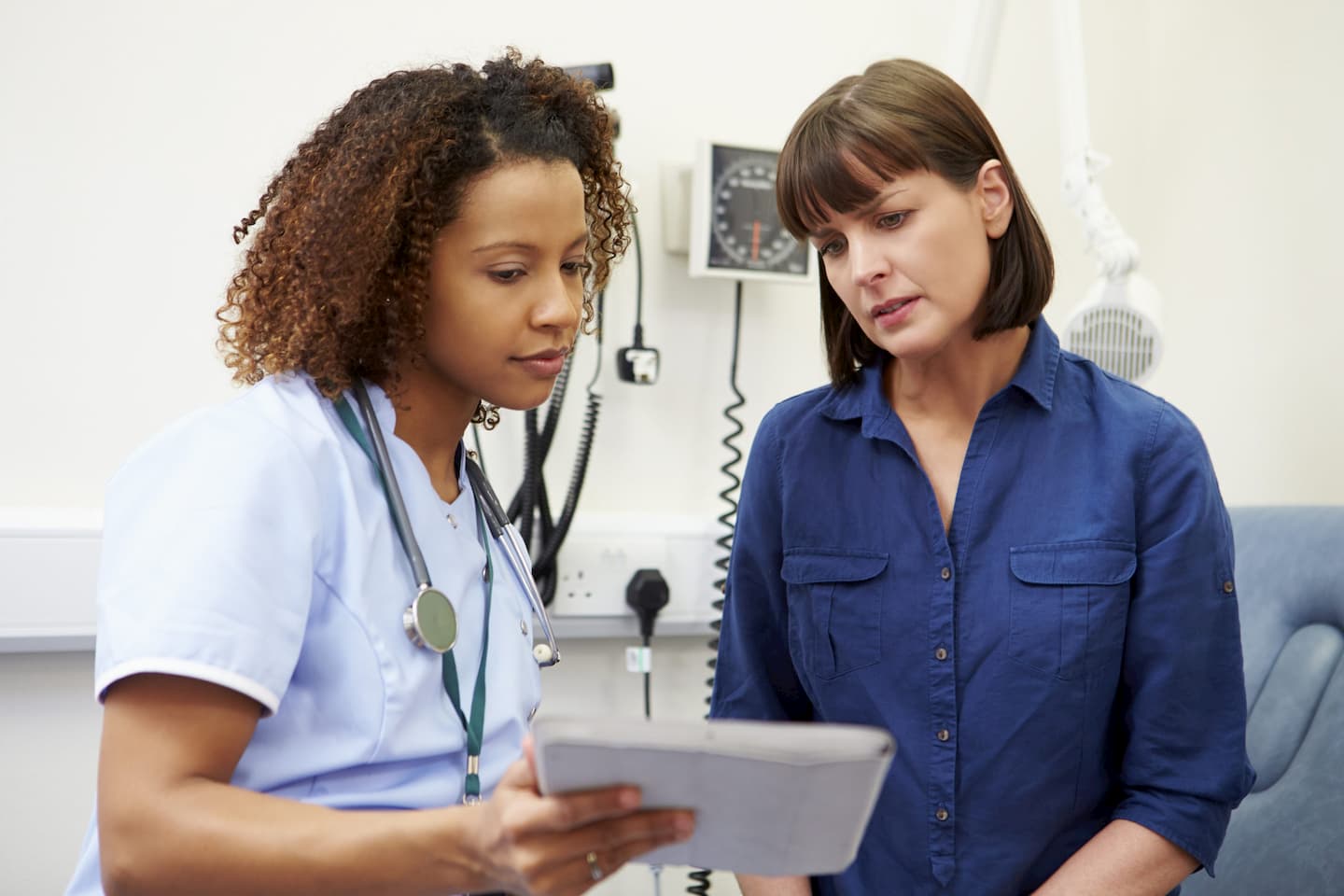 Bladder pain syndrome (BPS), or interstitial cystitis, is a chronic health issue that involves pain and pressure in that region of the body. With no diagnostic tests to identify it, the gender-neutral condition is difficult to diagnose. However, as obstetrician and gynaecologist Dr Robyn Khemlani noted, it’s even harder to recognise in women.

That’s because of benign pelvic masses that can cause bladder discomfort and urinary symptoms. Uterine fibroids and pelvic organ prolapse, which are also symptoms of BPS, may cause bladder pressure and pain.

“An exacerbation of BPS symptoms may occur after certain activities, such as sexual intercourse, or during the luteal phase of the menstrual cycle. Therefore, women may be misdiagnosed with another condition, such as endometriosis,” she said.

She said BPS is relatively uncommon. This, along with the absence of a standard technique for its diagnosis, makes it difficult to estimate its prevalence. Still, the condition is found in more females than males.

To date, there’s no known cause of bladder pain syndrome. There’s no cure, either.

As Dr Khemlani explained, it’s most often diagnosed in the fourth decade of a woman’s life or later. But its symptoms can begin before age 30.

IT CAN AFFECT YOUR OVERALL HEALTH

BPS can have negative mental, behavioural, sexual, or emotional consequences. These include sexual dysfunction, anxieties, low self-esteem, and reduced quality of life.

That’s why partner and family support systems are important. She explained that early referral to a clinical psychologist and patient-support groups should be considered if BPS is persistent.

HOW TO DEAL WITH BPS

Since there’s no cure, the doctor orders that women should try the following to live as normal a life as possible.

Dietary modifications can be beneficial, and avoidance of caffeine, alcohol, and acidic foods and drinks should be considered as these may cause a flare-up of symptoms.

Stress management may be recommended, and regular exercise can be beneficial, as well as relaxation techniques.

Medication for pain is recommended for the symptom of pelvic or bladder pain. This includes paracetamol and ibuprofen, which may be useful.

Your doctor may prescribe other medications as well, such as amitriptyline. If conservative and oral treatments have been unsuccessful, other therapies may be added. This includes the use of drugs that are instilled directly into the bladder.