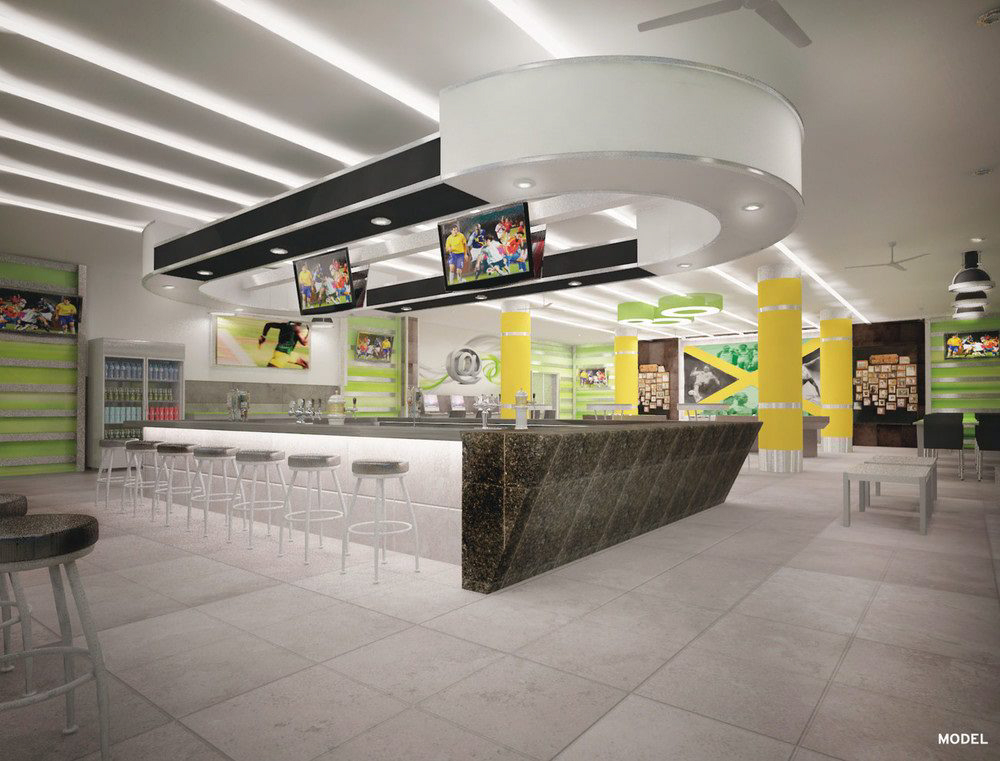 COVID-19 has sent shockwaves throughout the world, and its adverse impact on local and global economic activities has forced employers to assess whether they can actually retain their employees.

One March 18, 2020, Gleaner headline read, ‘Hotels closing – RIU shutting three out west, 1,000 workers going home’. The article explained that several other hotels and tourist attractions were facing closure because of reduced occupancy levels and low guest arrivals coming out of global travel restrictions that have crippled local tourism. Although the total number of workers who will be affected by the closures is not yet known, the forecast is bleak.

Employers in various sectors in Jamaica may be contemplating reducing the size of their workforce in an effort to cut their operating costs while revenue remains flat or declines as a result of the impact of COVID-19.

In common law, there is no general right for employers to lay off employees. It is also true that the Employment (Termination and Redundancy Payments) Act does not explicitly state that an employer has the right to lay off staff. However, Section 5A of the act provides as follows:

“(1) For the purposes of Section 5, an employee who has been laid off without pay for a period in excess of one hundred and twenty days may by notice in writing to the employer elect to be regarded as dismissed by reason of redundancy from such date (not being less than fourteen days nor more than sixty days after the date of the notice) as may be specified in the notice, which date shall, for the purposes of this act, be regarded as the relevant date.”

Based on the way in which this section has been interpreted and applied, the following points should be noted:

It is hoped that the number of lay-offs and redundancies will be few.