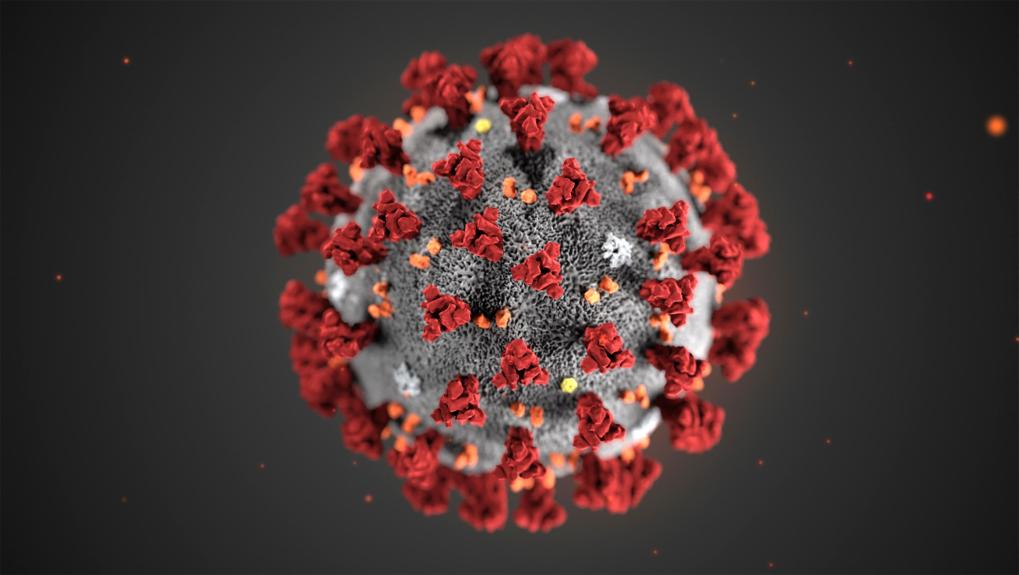 I wanted to write about something else this week, but the darned coronavirus (COVID-19) pretty much takes up everyone’s time and attention.

So I tried to find something positive because, quite frankly, it’s all been doom and gloom for a while now.

This was exacerbated by Jamaica recording its first death from the virus on Wednesday (hopefully, at the time you’re reading this, we haven’t recorded another).

After racking my brain, a friend showed me a story that made me smile. I’ll get to it in a second.

I look forward to when this plague passes, not just because it will be gone but because hopefully, mankind would have learnt something from it.

There have been many theories about how the virus originated, as I touched on last week.

And now, we get to the aforementioned story. There was an article going around the Internet last week that showed that the famed canals of Venice had been cleared up.

The clear waters did not come about because city officials had put anything in. In fact, the waters were crystal clear because there WASN’T anything being put in.

You see, humans in the popular Italian city are, for the most part, staying indoors. Plus, there are no tourists coming by, either.

The result is that there was no debris being dumped into the waters.

In fact, the waters were so clear, people could see all the little fish swimming around down the bottom. Birds were out enjoying the scenery, too.

According to the Associated Press, since March 9, the city – well, all of Italy, really – has been a so-called ‘red zone’, with places of amusement and most businesses being closed.

You see, with no speedboats churning up mud and no plastic and other garbage floating around, the animals had the freedom to roam.

This just shows what I’ve long reasoned: Mankind has been its own worse enemy.

Overfishing, killing rare animals for sport, and taking copious amounts of the Earth’s natural resources for profit are just some of the sins.

Some people worry about aliens or asteroids making us extinct. Nope, we have the capacity to do that ourselves.

Right now, millions of persons are at home, whether they’re in quarantine or just staying indoors.

So maybe, just maybe, while they are watching Netflix or binge-texting their crush, they will also take the time to see what the world looks like without humans messing it up.

Maybe, and I’m speaking to Jamaicans specifically, we’ll see that we don’t have to hang out as much as some of us like to.

Maybe we’ll stop throwing stuff from the buses and the taxis. Maybe we’ll be more respectful of other people’s space and well-being.

Maybe we’ll learn to follow the darn rules set down by the people who we give the power to govern us.

Maybe, just maybe, Jamaica will be a better place because of COVID-19. Dare I dream?