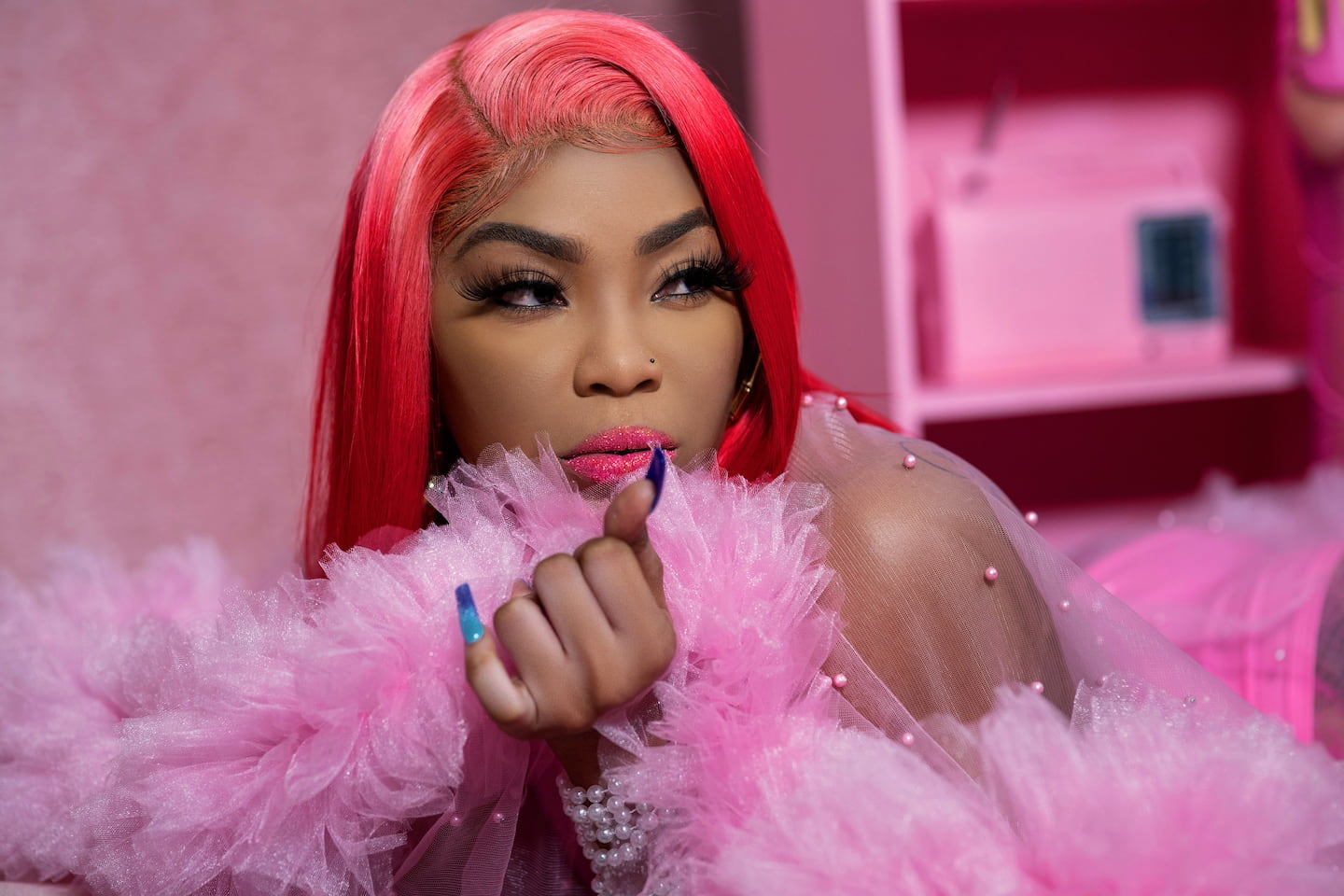 Christina ‘Dancing Rebel’ Nelson, Keticia ‘TC’ Chatman and Tashlicka ‘Pretty Pretty’ Laird are the new faces of Stay Golden Cosmetics and will feature in campaigns both online and in mass media.

The stars of the new reality web series Dancehall Life were recently announced as brand ambassadors for the US-based cosmetic line created by Jamaican-born Danielle Edmond. “I decided to work with the girls from Dancehall Life because they are dynamic and super talented. I believe that their energies align with what we stand for as a brand, which is being different,” Edmond explained.

She continued, “I’ve worked with TC before, and she killed it in our past campaign in 2018. She’s so professional, and I saw her yearning to grow. Once I got around Pretty Pretty and Rebel, I saw the same qualities. These women work so hard, and they are very good at what they do.”
Calling the trio “true influencers”, Edmond is excited about the alignment. “They are true influencers of the culture, and I believe that they will continue to dominate it. They have these amazing goals, and I believe that with our alignment, we could potentially grow together, ensuring those goals are met,” she said.

Dancehall Life premiered in April. The series is produced by Downsound Records and airs Sundays on Kingston Signal’s official YouTube channel. According to Edmond, the association with the girls will be ongoing. “The arrangement will be for as long as they’d like. There is no pressure. We want our collaboration to be mutually beneficial. They are the faces of the brand, so basically they’d rock out in our products and show off like they are already doing,” she said.

Edmond is originally from Portmore in St Catherine. She attended the Queen’s School, an all-girls institution, before taking on a brief career as a Pulse model. After migrating to New York for college, she took on dancing and later travelled to South Africa, where she became intrigued by the artistry surrounding beauty and fashion. She later established Danz Distributors LLC, the parent company for Stay Golden Cosmetics.

“Stay Golden Cosmetics was born in April 2017. The idea behind our line is standing out from the norm in make-up. Our breakout product was [the] Glitter Lip Kit. It’s eye-catching, mesmerising and best of all — it is smudge-proof. So, it allows you to drink, eat and party while keeping your glittery pout intact,” Edmond explained.

To date, more than 130,000 customers have bought the product. “Our Island Girl Collection represents our roots. It’s more story-telling of our culture and the meaning behind each shade. For example, Trench Town is a rootsy, deep burgundy with brown hues. Trench Town, as we know, is the root of reggae music- so we try to share that when we share that shade. We have over 20 shades within the Island Girl Collection, and they all tell a story,” Edmond shared.

With offices located in New York, products are shipped around the world. There are plans to expand and tap into other markets.
“We are always in expansion mode. This year we’ve made a scaling move to have warehouses on both the East and West Coast in the US. It’s a major move for us because it allows us to get to our audiences faster. In Jamaica, we’re mapping out how to carefully expand here,” she said.

Stand out behind your mask: Gorgeous eye make-up looks