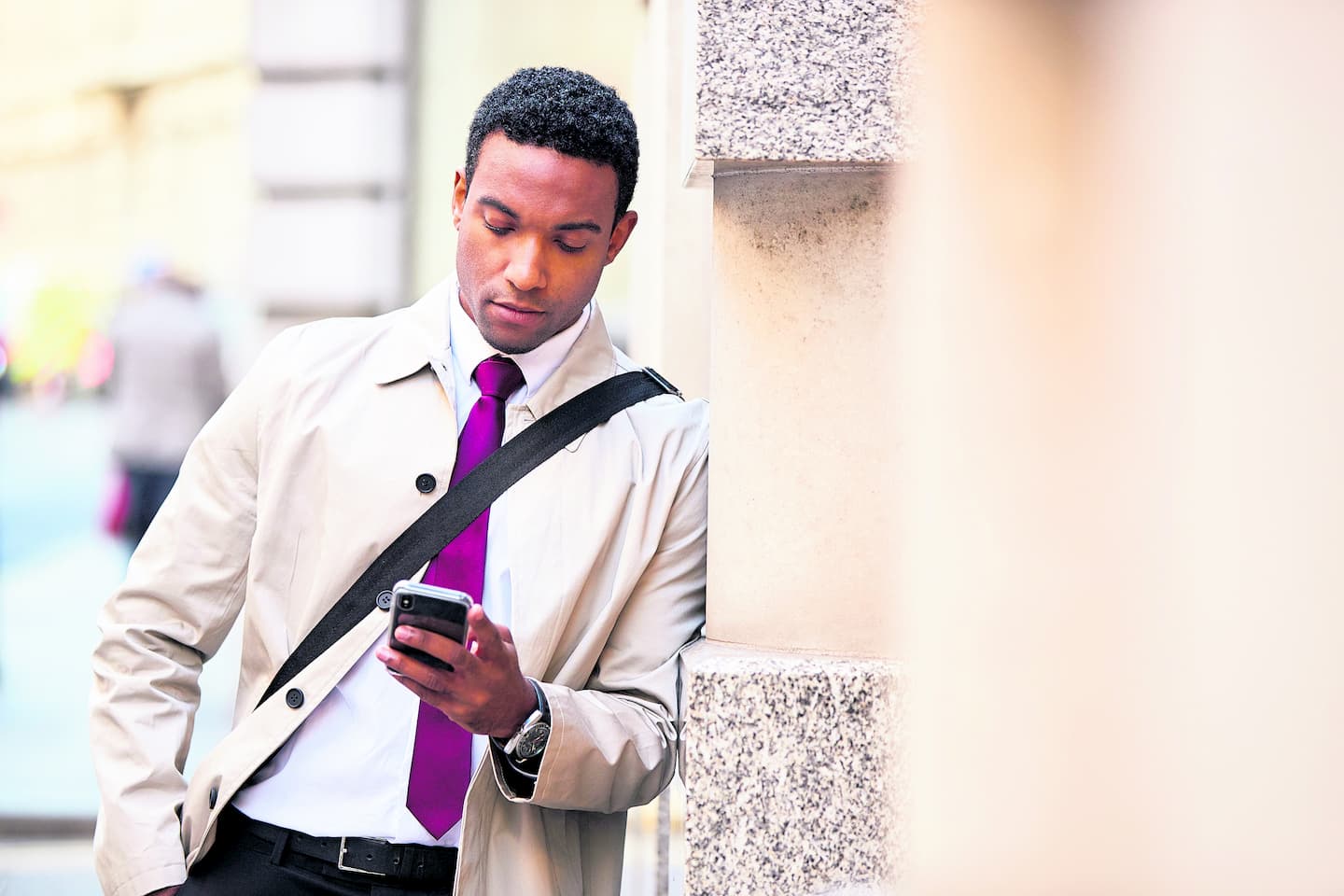 Defending the guys with no shot

There’s a meme going around that has hit me to my very core … and not necessarily in a bad way. The meme gives the alleged reaction of different men to any photo of a gorgeous woman that is posted on social media (I’ll use Instagram as my example).  It suggests that the woman’s boyfriend or husband just ‘likes’ the photo and doesn’t comment. The side guy, aka Joe Grind (hopefully hubby doesn’t know he exists), will post a comment like ‘cutie’ with an emoji either of him giving a ‘chuups’ or being completely starstruck. Then there’s the third guy, the one who has ZERO chance of being with the woman. According to the meme, he will not only like the photo, but he will also go on to describe her in the most eloquent manner.

Let’s put it this way; by the time the fellow finishes writing his ode to the woman, poets of years gone by like Longfellow, Byron and Keats would start taking notes. Well, to paraphrase Lizzo, I just did a DNA test and I am 100 per cent ‘that’ guy. I do the exact thing that the meme suggests, and more than likely, it’s under the image of a woman I’ve never met and probably never will.

I’ll admit, that had me messed up for a bit. But a minute or two after realising that I was indeed that guy, I figured “why not be that guy?” Seriously, what’s wrong with being that guy? We (well I should only really speak for myself, but oh well) are not the bad guys. If we’re writing about women we won’t ever come into contact with, then why not get our money’s worth by doing my bit on social media?

After all, we’re not worse than those perverts who will tell the women about what they want to do to them in a crudest way. Plus, the fact that men like us can wax poetic is a positive reflection of our knowledge of the English language. When did it become a crime to express oneself without saying stuff like “yow babes, yuh fat enuh”?

Surely there’s still a place for a man to cascade compliments to a voluptuous vixen without making her feel like a piece of meat. I think a big part of the problem, however, is Hollywood (and by Hollywood, I mean movies in general).

See, in the movies, it’s guys like us who end up stalking, kidnapping, and ultimately killing the fair maidens. Unfortunately, dependent on which study you read, there may be some scientific ‘evidence’ to prove those ‘theories’. Well, that simply isn’t the reality. The majority of us shy guys are just that, shy. Nothing more, nothing less.

I would like to think that deep down the majority of us simply use that medium to express what we can’t say out loud and in person. We all have our quirks. Some of us are geeks who follow science fiction trends and read comics, and some of us are ‘closet poets’.

So leave us alone and let us comment in peace. Ya heard?