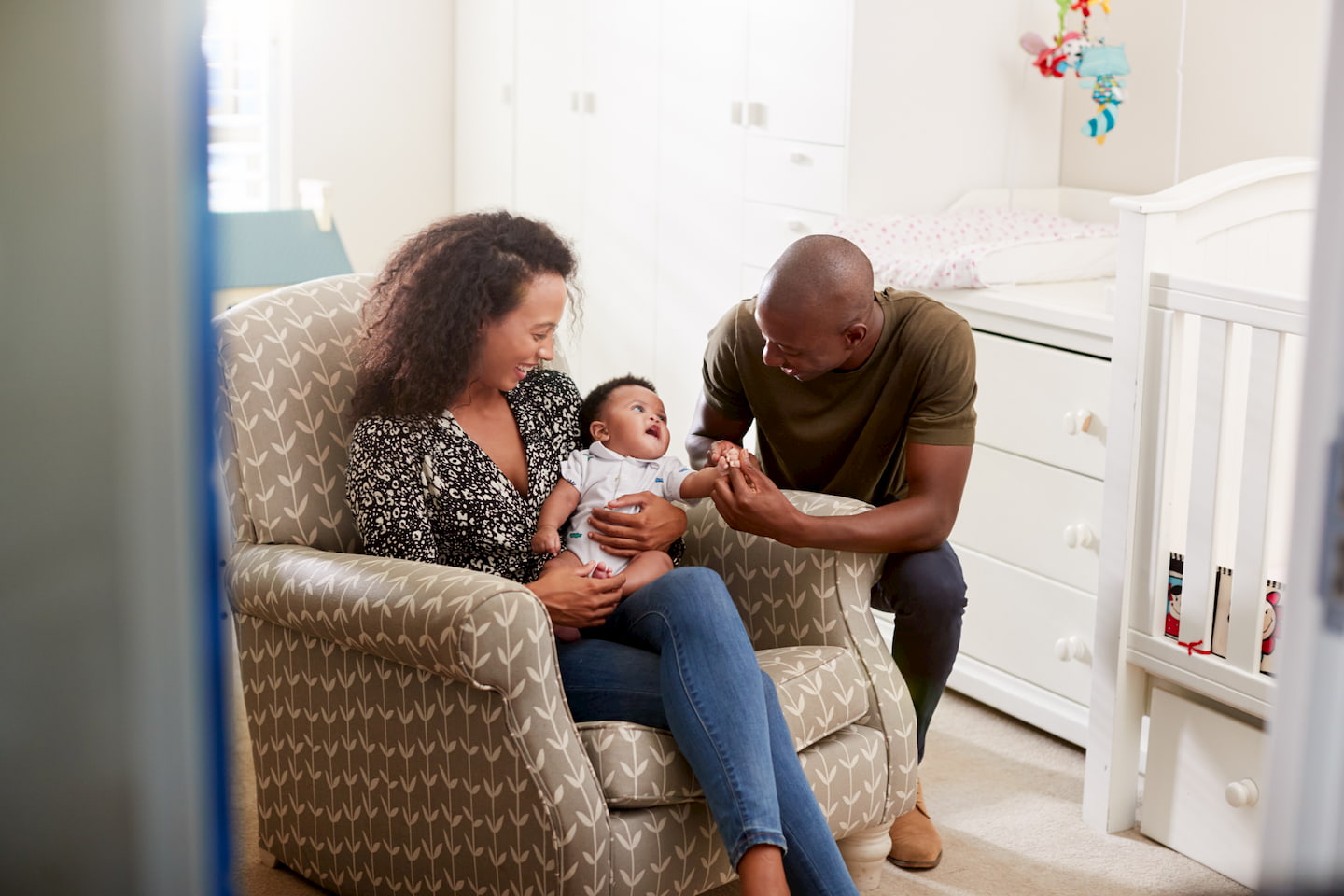 One of the most important issues that we grapple with in the area of family law is the identification of a child’s ‘parent’, because very serious consequences flow from being a parent. Some of the obvious consequences include the right to challenge issues concerning custody, care and control, and maintenance of a child. Embodied in those issues is the right to participate in major decisions concerning the child, such as where he or she lives, attends school, and the medical care that he or she should receive.

Our current law (the Status of Children Act) provides for the court to direct that blood tests be done to ascertain whether a party is or is not excluded from being the father of a child. Therein lies an obvious shortcoming, because a simple blood test can only serve to eliminate a potential candidate as being the father of a child, or confirm that he is still the prospective father. With this being the state of the law, the courts have routinely ordered parties to submit to DNA tests, since those results can conclusively determine paternity.

We need to amend the act to clearly state that it is a DNA test that is to be used to determine paternity. However, there are many other aspects of that act which need to be reviewed, and I will demonstrate one such example with reference to a case that was decided in New South Wales – Parsons and Anor & Masson [2018] FamCAFC 115 (28 June 2018).

The claim involved a lesbian couple (A and B) and the biological father (Z) of one of their two children. A was the biological mother of the two children, both of whom were conceived via artificial insemination. The children lived with their mothers, but regularly visited Z, whom they called ‘Daddy’. Z’s name also appeared as father on one of the children’s birth certificates and he played a role in providing financial support, health, education, and general welfare.

A and B wanted to relocate to New Zealand with the children, but Z filed an action in court to oppose the move. Z initially succeeded in restraining A and B from going overseas, because the court held that Z, not B, was the other legal parent of the children.

Before the Full Court, in reliance on Section 14 of the Status of Children Act 1996 (NSW), which states that, “If a woman (whether married or unmarried) becomes pregnant by means of a fertilisation procedure using any sperm obtained from a man who is not her husband, that man is presumed not to be the father of any child born as a result of the pregnancy,” the restraining order was lifted. The reason for that ruling was that the presumption against paternity in Section 14 is deemed to be irrebuttable, and Z was neither married to, nor in a de facto relationship with A when the children were conceived.

Z appealed to the High Court, which granted the appeal and held that Z was the legal parent of a child conceived via artificial insemination, because the word ‘parent’ is an ordinary English word which is to be taken as having its ordinary meaning.

The fact is that the applicable law, which was the Family Law Act, makes specific provisions in relation to children who are born as a result of artificial insemination, surrogacy or to de facto partners. The provisions concerning the presumption of parentage go well beyond the scope contemplated by the Jamaican act, which states that a married woman’s husband is presumed to be the father of her child. Under the Family Law Act, a more contemporary presumption is that “a child born to a woman who was cohabiting with a man between 44 and 20 weeks before the child’s birth is a child of the man”.

In relation to presumed parentage arising out of the use of fertilisation procedures, the Family Law Act outlines various scenarios, including distinctions between children born to married couples versus de facto couples.

Now that science has broadened the range of possible parents a child could have, the law needs to catch up, even if the actual meaning of the word parent remains the same.