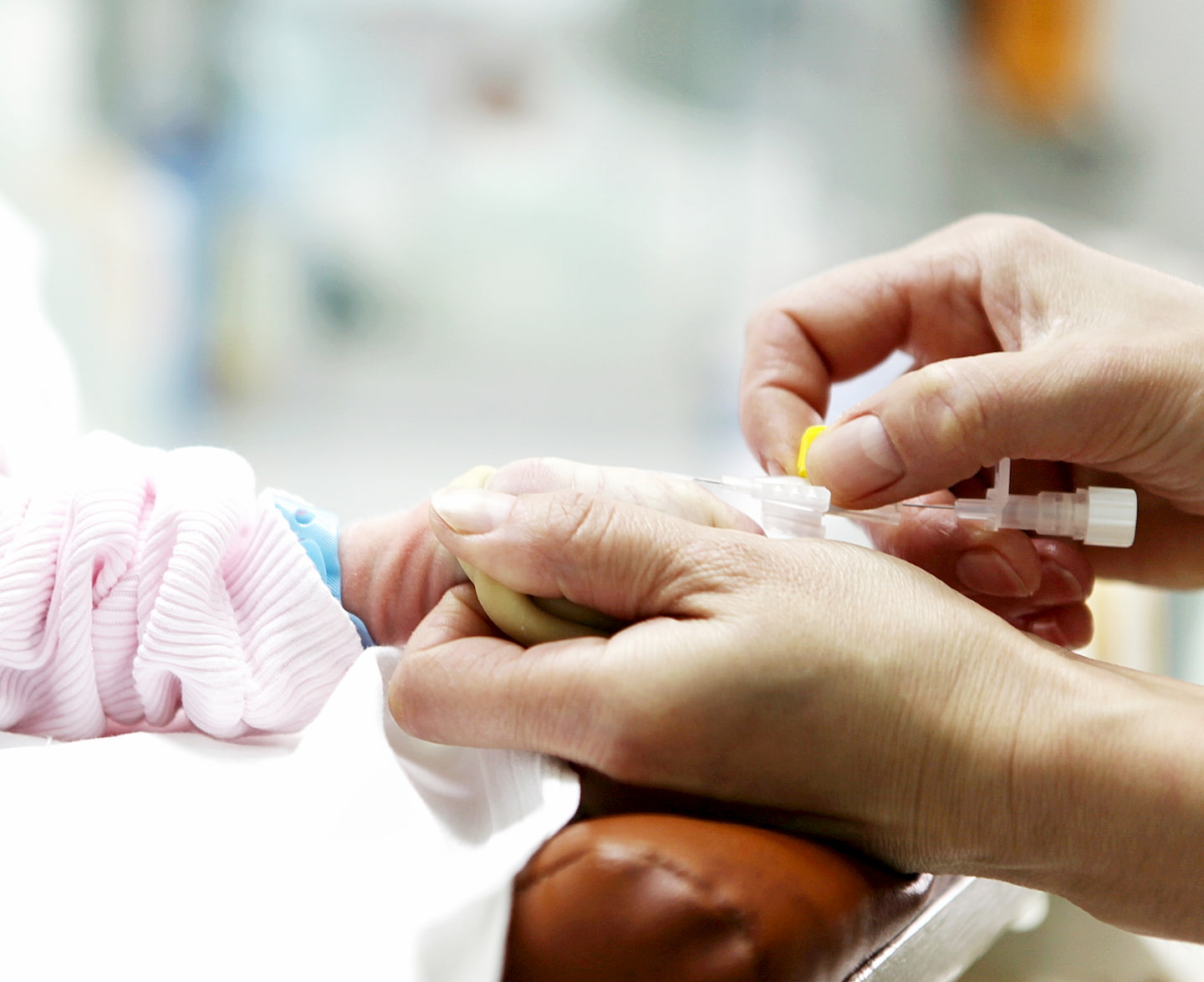 Determining how things should end

I know it is a sombre note on which to start the new year, but the story out of Texas concerning an 11-month-old baby girl named Tinslee Lewis led me here. While death is certain, we live in the hope that the young will not die young, but have a chance to thrive. Regrettably, that hope for Tinslee may have ended on January 2, 2020, when her mother failed to convince a judge that the doctor’s recommendation to withdraw life-sustaining treatment should not be followed.

According to abcnews.com, Tinslee was born prematurely and has been hospitalised with a rare heart defect and other serious health problems since birth. In October 2019, the hospital determined that efforts to keep the baby alive were only causing her more pain. In particular, the article referred to Tinslee having two to three dying events every day that require aggressive medical intervention to keep her alive, but the hospital argued that nothing is helping to improve her condition.

Tinslee’s mother has vowed to appeal the court’s ruling, which is based on legislation that has been called “the 10-day rule”. According to that rule, if a hospital’s ethics committee agrees with doctors, treatment can be withdrawn after 10 days if a new provider cannot be found to take a patient.

While Tinslee’s views on whether to continue her treatment cannot be taken into account, adults may be able to choose whether to accept live-saving treatment. One of the commonest choices in this regard is DNR – do not resuscitate. The use of those words or, alternatively, ‘allow natural death’ (AND), is intended to convey to a medical team that a person whose heart has stopped or who has stopped breathing does not wish cardiopulmonary resuscitation (CPR) to be performed or to be incubated. The DNR request may be stated by the patient through an advance directive, a living will, or the family of the patient may instruct the medical team. This will mean that other forms of treatment may be attempted, except for resuscitation.

In the case of Tracey v Cambridge Unit Hospital NHS Foundation Trust & Ors [2014] EWCA Civ 822, the UK Supreme Court judgment confirmed that there is a common-law duty to consult a patient or his or her family about whether to withhold resuscitation so that the patient’s feelings can be taken into account.

In some cases, advanced directives confirm whether a patient is prepared to be fed using feeding tubes or not. The question answered by the UK Supreme Court in the case of NHS Trust and Others v Y [2018] UKSC 46 was whether a court order must first be obtained before a patient’s feeding tube is removed.

After suffering cardiac arrest, Mr Y never regained consciousness and was fed using a feeding tube. The clinical team and his family agreed that it would be in Mr Y’s best interests for clinically assisted nutrition and hydration to be withdrawn, which would result in his death within two to three weeks. The NHS Trust sought a declaration in the High Court that it was not mandatory to seek the court’s approval to remove a feeding tube when the clinical team and the patient’s family agreed that it was not in the patient’s best interests to continue treatment and that no civil or criminal liability would result if that step was taken.

The court granted the declaration and pointed out that, while it is a recommended practice to seek a court order to make such a decision, it was not mandatory to do so. In fact, the fundamental question facing a doctor, or a court, considering treatment of a patient who is not able to make his or her own decision is not whether it is lawful to withdraw or withhold treatment, but whether it is lawful to give it. It is lawful to give treatment only if it is in the patient’s best interests; so it is the medical team that must make their treatment decisions by determining what is in the patient’s best interest.

If there is lack of agreement from persons with an interest in the patient’s welfare, a court application can and should be made, but it is not mandatory.

Without further careful analysis, I am not saying that there is wholesale importation of these principles in Jamaica, but I would urge those in authority to start the conversation so that patients and potential patients can feel empowered to make decisions and minimise the stressful dilemma of having families make painful end-of-life decisions for their loved ones.