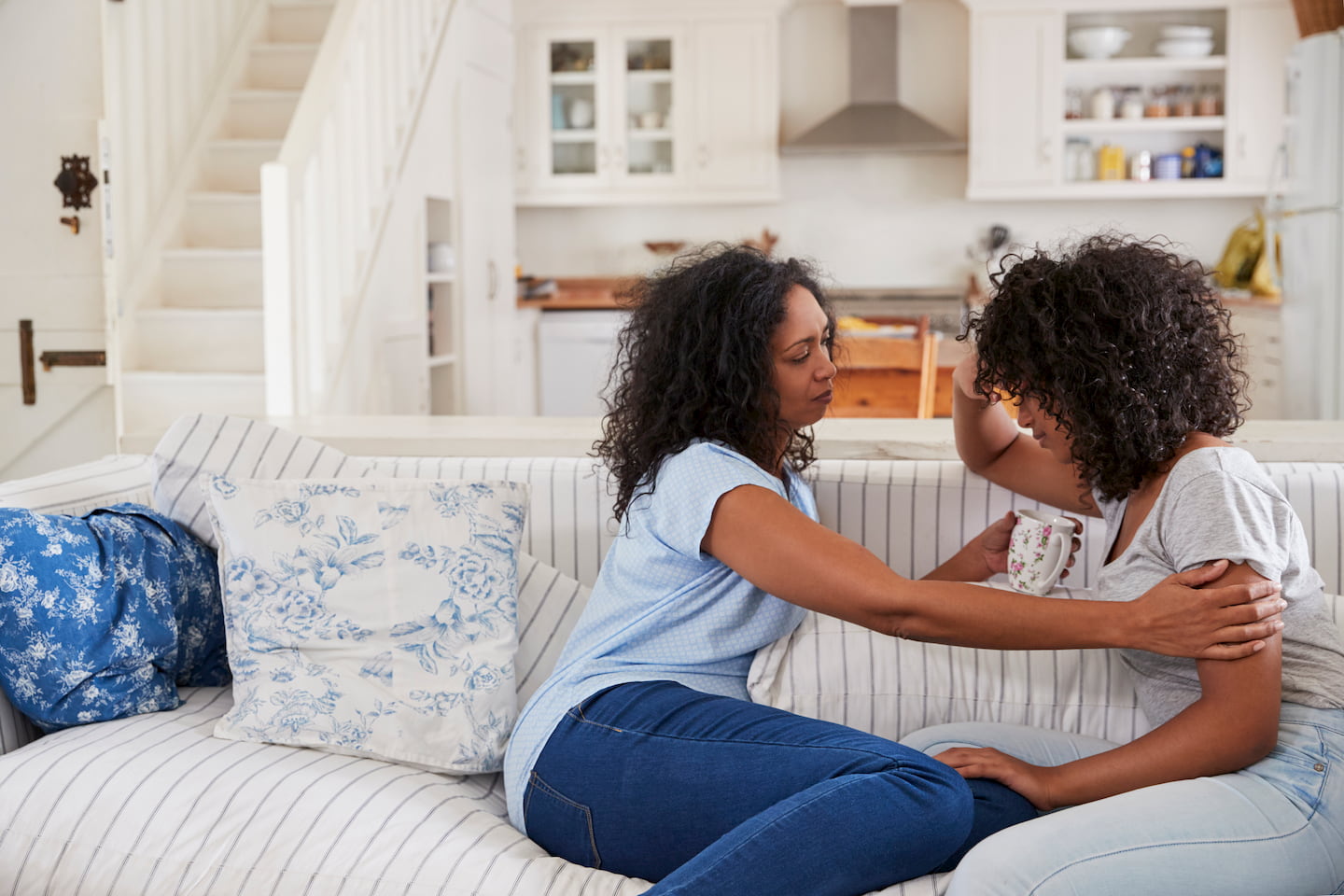 Recent media reports quoted retired Deputy Commissioner of Police Novelette Grant as saying that the Domestic Violence Act (the act) is “weak”. She cited room for improvement in the social services that are available to victims of abuse, the need for court hearings to be expedited, and the need for domestic violence to stop being viewed as a private matter. Those are solid points, which merely underscore the fact that we must take a closer look at the legislation, as well as the court’s and the community’s response to issues of domestic violence.
Here are some facts that we must accept in relation to protection and occupation orders that are made under the act:

In my experience, the harshest criticism is not levelled at the act itself, but at those who are sworn to serve, protect and enforce it. The biggest problem that many victims encounter when they seek to rely on protection orders is that reports to the police that the orders have been breached are not often taken seriously or acted upon.

Let me explain. Although Domestic Violence Orders are made in the Family Courts and not the criminal courts, once they have been breached, the abuser can be immediately arrested without the need for a warrant and brought before the court within 48 hours of such arrest. In other words, an abuser who, for example, makes persistent telephone calls or enters the victim’s house or workplace in violation of a protection or occupation order, may be arrested and could be liable to a fine of ten thousand dollars or up to six months’ imprisonment, or both.

According to Section 5 (3) of the act, “No person shall be arrested pursuant to this section unless a constable believes that the arrest of that person is reasonably necessary for the protection of the prescribed person.” A police officer is therefore entitled to exercise his discretion in determining, among other things, whether the act that constituted the breach was serious.

The problem with the police officer being asked to determine whether an act in violation of a protection order is sufficiently serious to warrant an arrest is that he would not have heard the evidence that convinced a judge to make the order in the first place; so he cannot know whether a seemingly minor act might not be the trigger for an avalanche of more grievous acts. In the meantime, when no arrest is made, the victim loses confidence in the justice system and the effectiveness of the act.

Should we consider removing the police officer’s discretion to arrest, as long as he receives a credible report that an act constituting a breach of a domestic violence order has been committed? To balance that approach, in fairness to the abuser who has been accused of breaching the order, the act could be amended to ensure that he is brought before the court within 24 hours of arrest.

This is merely one perspective on one narrow aspect of a much broader issue that has serious repercussions for our society as a whole. Let us talk about some solutions to protect victims and to end abuse.

Sherry Ann McGregor is a partner, mediator and arbitrator in the firm of Nunes Scholefield DeLeon & Co. Please send questions and comments to lawsofeve@gmail.com.