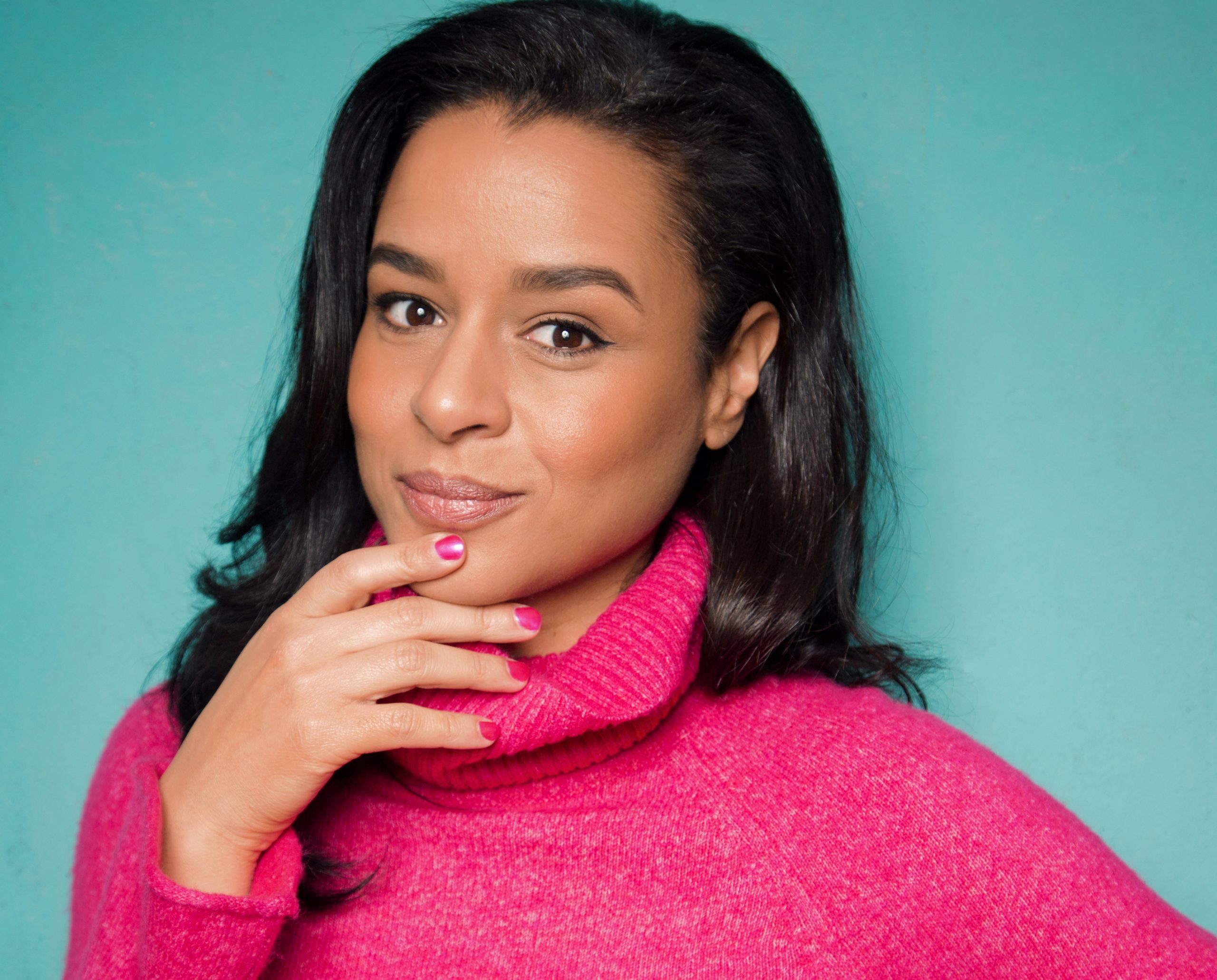 Sarah Cooper is heading to Netflix. The Jamaican-born comedian and writer will star in Everything’s Fine, a comedy special set to debut globally on the streaming service’s 2020 fall line-up.

The show will include “vignettes dealing with issues of politics, race, gender, class, and other light subjects,” said Netflix, adding that guests will take part in “short interviews, sketches and more shenanigans”.

Executive producers include noted actress and comedian Maya Rudolph and Natasha Lyonne. Lyonne, who is the co-creator and star of Netflix show Russian Doll, will also serve as director.

An author of bestselling books How to Be Successful Without Hurting Men’s Feelings and 100 Tricks to Appear Smart in Meetings, Cooper was born in Jamaica in 1977. Her family moved to Rockville, Maryland in the United States in 1980.

She has worked for companies such as Google and Yahoo.

In April 2020, she began imitating United States President Donald Trump on video-sharing app TikTok while under quarantine, shooting to prominence after a 50-second clip called ‘How to Medical’, repeating Trump’s proposed COVID-19 cures of UV light and disinfectant went viral.

She has since created dozens more Trump impersonation videos, each garnering millions of views.

In June, she signed with talent and media agency William Morris Endeavor and on August 11, hosted Jimmy Kimmel Live.

Will you be watching Everything’s Fine?