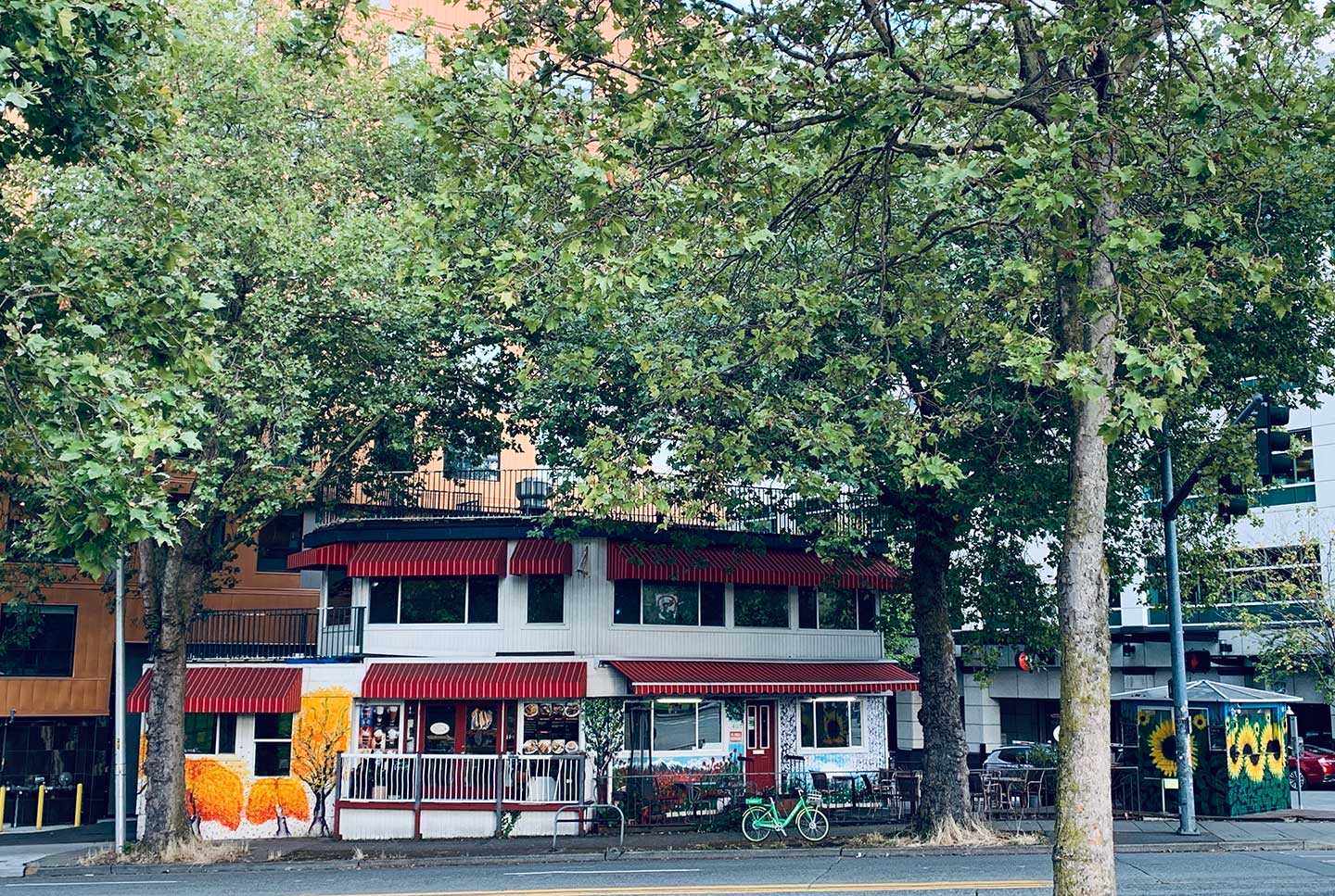 This summer I did something really crazy.

I went on a three-week family vacation … with my parents. After spending most of my teenage/early adult life trying to escape them, here I was planning for months to make this vacation happen.

I have the best parents in the world, and I married into another set of pretty magnificent parents. So, I am surrounded by good vibes, love, support and more advice than I know what to do with. But, being surrounded by this for three weeks in a relatively small space was truly an experience.

I went through several cycles of emotions at different stages of the trip: at the beginning, I was anxious and excited; by the middle, I was completely over it; and at the end, I was a little sad that it was over. Let’s be honest – parents can be a little overbearing and going on vacation with not one, but two sets of parents is a bit of an adventure.

We had all been to Canada before, and every Jamaican pretty much goes to Toronto, so we decided to go further west for this trip. We started on the West Coast in British Columbia – a place known for its immense beauty, and then ended smack in the middle of the country in Manitoba – known for its extreme temperatures, and home to the Canadian Museum of Human Rights.

It takes about 12 hours (including flight time and layovers) to get to Vancouver – the largest city in British Columbia – from Jamaica. BC is in the Pacific Time Zone, which means they are two hours behind Jamaica and three hours behind Florida. That definitely took some getting used to. One night we called my uncle in Florida at 10 p.m. Pacific time and wondered why he sounded groggy (sorry, Uncle Keith!).

After allowing the older folks (I hope my parents don’t read this) some time to get over the fatigue from the flights – the vacation began! Park walks, mall hopping, and finding a cute little cafè to rest our weary legs sums up how we spent most of our days. A trip to Downtown Vancouver revealed common street names like King Street, Princess Street and Queen Street – astoundingly familiar roads to anyone who grew up in the Commonwealth.

One weekend, we drove to Seattle, Washington. A journey that should have taken us an hour and 45 minutes took us almost three hours due to the line-up at the border crossing, but we were determined to see the Space Needle. You can’t say you’ve been to Seattle if you haven’t been to the Needle! It’s an observation tower built several years ago that has become a landmark, an icon even, of Seattle. The line was way too long to get inside, so we wandered around the gift shop (where we met a Jamaican!) and took a little stroll around the sculpture park and surrounding areas.

After two glorious weeks in BC, my parents and I jetted off to Winnipeg, Manitoba (a three-hour flight from BC) for the second leg of the vacation, while hubby and mommy-in-law stayed in BC. My father was/is a construction engineer so he’s infatuated with the structure of buildings, so we just had to see the Canadian Museum for Human Rights. Apart from the deeply moving content, and the remarkable way the information is presented (PS: there was an exposè on the plight of imported fruit pickers and one of the pickers they interviewed was Jamaican), it is a breathtaking structure.

To wrap up our final week, we did a bit more shopping and sightseeing and then went back to our rooms early on Thursday to ram three weeks worth of purchases into our suitcases.

I was a little apprehensive at first, but I really enjoyed this parent-filled vacation, and they had a great time too. So, where to next year?