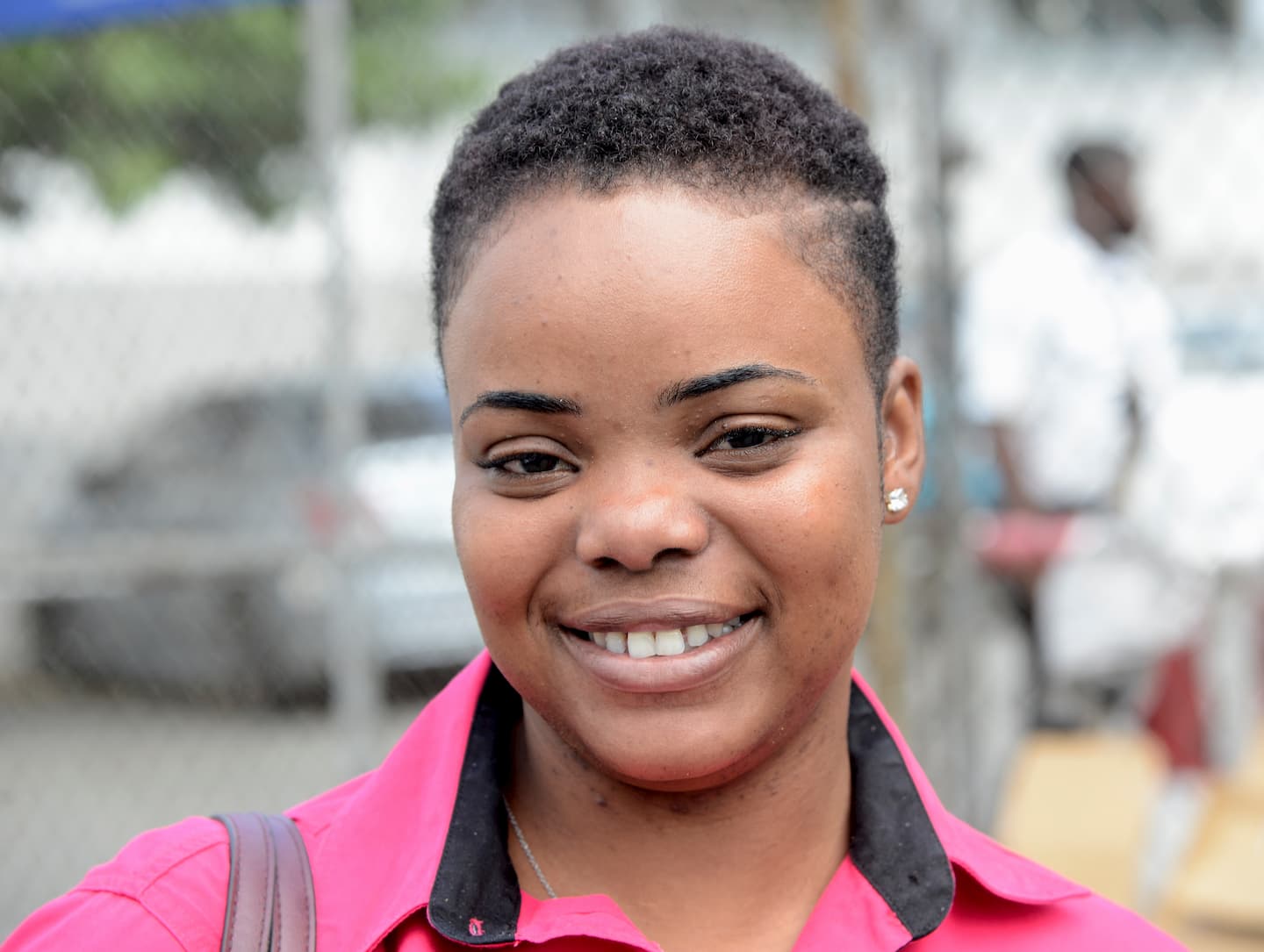 International Recording Artiste, T.I, declared to the world on a popular podcast that he takes his daughter to the gynaecologist every year, on the day after her birthday, to make sure that she is still a virgin. He explains that when they arrive at the doctor’s office and all checks are done, in order for him to have access to this information, his daughter must sign a release form because she has no choice as it is ‘his results’.

During the interview, a mixture of laughter, confusion and shock filled the room. However, social media did not find the situation humorous. In fact, the general consensus is, T.I is misogynistic and he is treating his daughter like his property by this gross invasion of privacy. Here’s what the people of Cross Roads, Kingston had to say on the matter:

Troy, 28: No, I would not agree with that. No matter how you force and watch your daughters, if they want to do something, they’re going to do exactly that. You as a parent need to talk to them and show them what is right from wrong and they will do accordingly. They say train up a child in the way they should go and when he is old, he will not depart from it.

George, 52: I don’t think it’s okay for him to go with his daughter because number one, that’s her personal privacy and also, you need to raise your child in a way where you have some trust in her.

Amoy, 40: He either wants to know for a fact whether or not she is sexually active or he is interfering with the daughter. It’s too much of a touchy subject. Leave that to the mom.

Tashray, 31: Going to the doctor every year to see if she’s a virgin? That’s not nice because eventually, she’s not going to be a virgin anymore. She is growing into a young woman and she’s going to have sex. What’s the plan after you find out she is having sex?

Sherrian, 38: I don’t want him checking if she is a virgin. No. No. That’s my job. What if he’s defending it so he can take it?

Tasha, 37: No. That’s not okay. She’s a child and though she might be underage, I think it’s an invasion of her privacy.

Travis, 22: Personally, I don’t think a father should do that, but at the end of the day to each his own. If a father grows his child in that way, that’s his decision. The child can make decisions on her own decisions and it’s her body.

Tisheka, 31: That’s okay because he wants to know if she is sexually active and he wants to protect her as well.

Barrington, 57: Nothing wrong with that. It’s his child. The mother and the father are who produced that child. So any parent who wants to find out, is free to do so.

Andre, 30: Well, the two parents went forth and brought the child here. If the mother is not available, the father is free to step in and do what he thinks is necessary for his child.