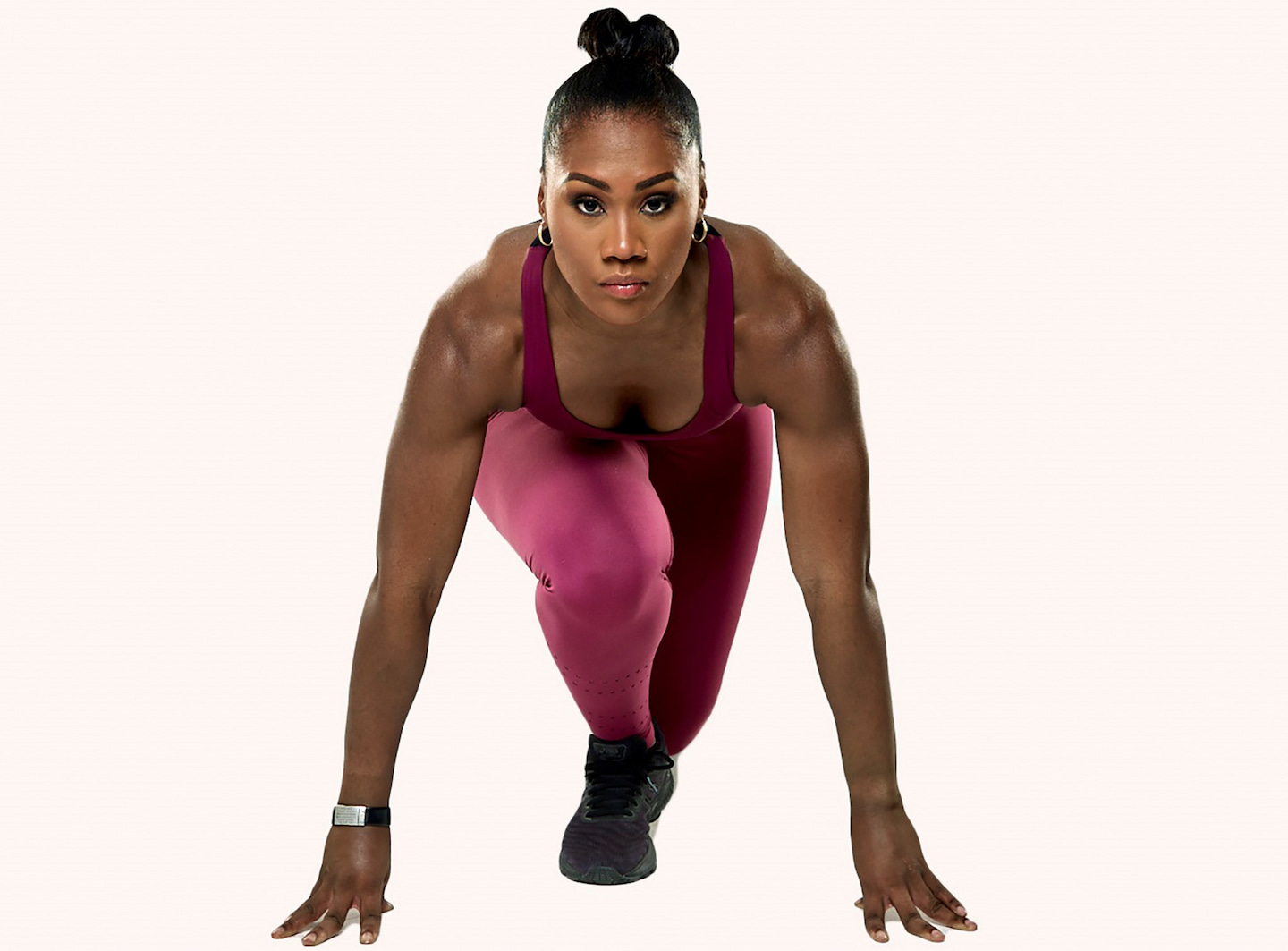 Entrepreneur Patrice White stirred up emotions with her social media post last weekend about her days of working as a janitor at fast-food outlet McDonald’s before becoming a member of the management team and the invaluable lessons she learned while finding her footing as a young adult.

White began her journey with the food establishment at 18 years old. She was attending Duff’s Business College at the time, and being from the inner city, there were no means to take care of herself. So when she heard about the opportunity to make some money and have some form of independence, she applied to the fast-food restaurant and was assigned to the then Constant Spring branch. Starting out as part of the janitorial crew, she would clean the lobby area, bathroom, and the restaurant. “I couldn’t manage the yellow bucket. I was always falling over it because it was stronger than me, especially when it was filled with water,” the fitness expert said with a laugh.

To add insult to injury, her former schoolmates from Merl Grove High School would come into the location and have a laugh at her expense. “They would see me with the yellow bucket wiping the floor. And you know how cruel and wicked people can be. Their human tendency is to laugh at the situation, snicker and talk under their breaths, thinking the whole time that I was unsuccessful at my CXC exams when in reality, I had my CXCs, and my reason for doing this was because I had bills to pay and I needed to survive. I was never embarrassed. I was there to do a job, and I did it to the best of my ability,” she revealed.

Two to three months later, she moved to being a cashier at the drive-through. ‘Thanks for making it McDonald’s. How may I take your order?’ became her daily refrain, and she welcomed the change with open arms. Until she saw a friend who changed her approach to the business. According to White, he came to her location and assisted on the floor with instructing and checking off.

Curious, she questioned him about his administrative assistant post, asking what the requirements were. She discovered then that she was just as qualified, if not more so than he was. That day, she went to the general manager, who was visiting the restaurant, and asked about the post. She stated her qualifications, which included her pending diploma in business administration, for which she was on course as an honour student. They set up a date for an interview, and by the following week, White started in the new position and was one of the youngest admin assistants in the company.

Joining the ‘cool kids’ of the employment lot, she did business school by day and worked at McDonald’s by night. Impressed by her hard work, her bosses and management promoted her to manager trainee, and she was later elevated to manager. “Moving up the ranks, from pink uniform to blue, was incredible. I really felt good. This was my first job, so my mindset going in was to get free food and pay some bills. But becoming an AA changed me. You can move up – it comes with pay rewards – but you become a part of the leadership team and a role model for others.” It was also humbling to see the same past students come through those doors and see her as an admin assistant, and that gave her a great sense of pride and boosted her confidence.

She walked away at age 20 to pursue different dreams, but that work experience has had a positive impact on her life. “Whatever you do in life, do your very best or walk away. My dream wasn’t to be a janitor, but I showed and proved how responsible I was and that I took my job seriously. Only then was I able to move up the ranks.” She credits her former boss and mentor, Patricia Issacs, for being a strict disciplinarian. Inspired by a woman running businesses, with all the challenges she was facing, White was motivated to set and achieve her own goals.

“Success doesn’t come easy. You have to put in the work, consistently showing up and doing what needs to be done. Another lesson is, don’t listen to the naysayers. Never be embarrassed about your job. My time and experience at McDonald’s contributed to who I am today and where I am going,” she asserted.

By 24, she became an entrepreneur, and life came full circle as she continued to encounter those same mean girls applying for a job at her bar business and asking for health and fitness advice and recommendations as a personal trainer and gym owner.

Despite the success, White is not about being penny wise and pound foolish. Call her frugal if you must, but her mantra is value for money, saving, money management, spending within your limits and prioritising. When everyone encouraged her to buy a fancy car, she was busy making her first purchase – a house – at 26 years old. That was more important. The value of a dollar means everything to her.