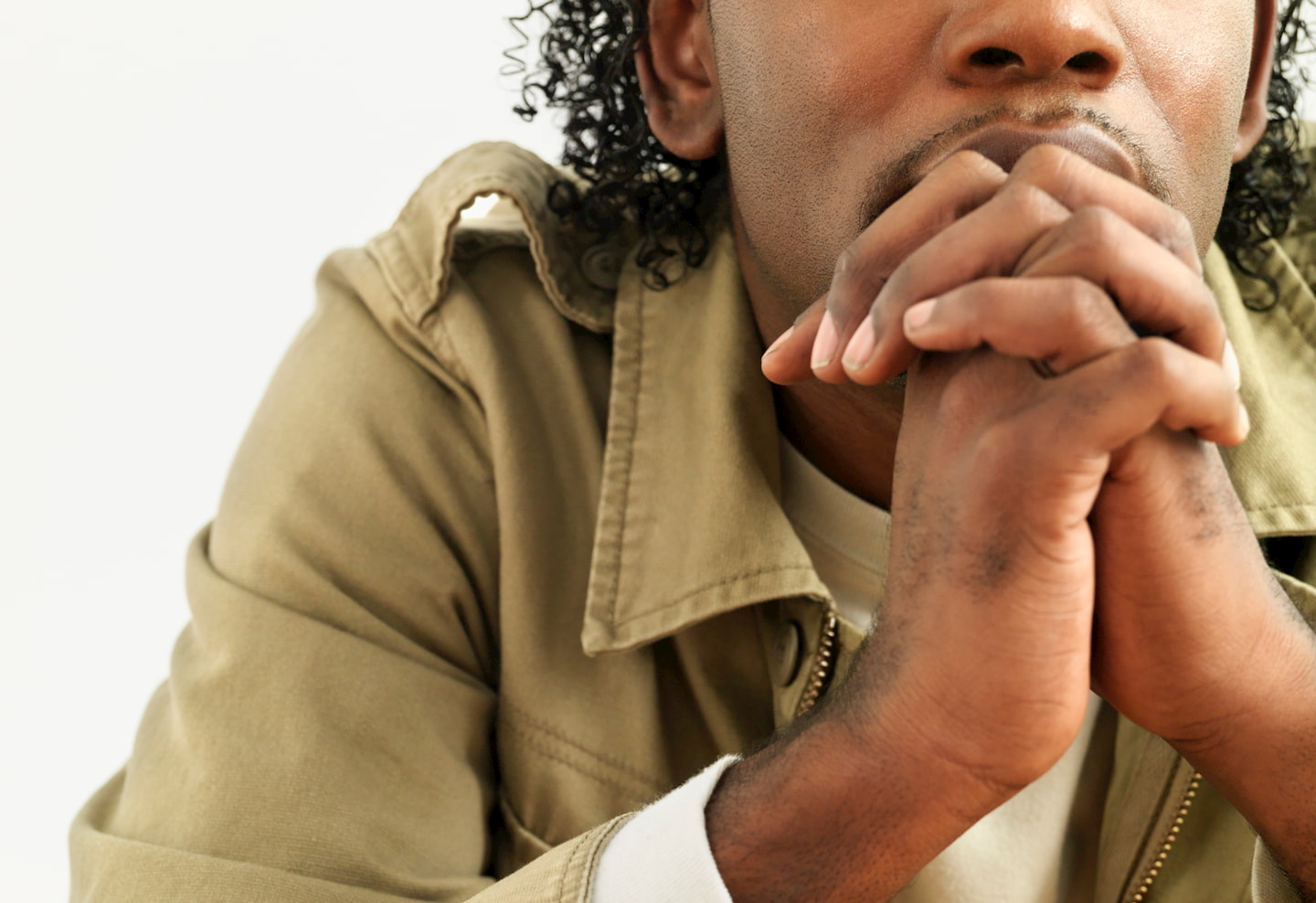 Forward march (come what may)

“Don’t look back – you’re not going that way.” – Mary Engelbreit

The problem with the Internet is that for all the garbage you come across, there’s bound to be even one post that makes you think.

Recently came across one of ‘those’ memes, and it asked me to choose between two pills. One pill would enable me to start my life over at age six, but knowing everything I now know. The other pill would give me $10 million right here and now.

Now for the record, the meme left out some very pertinent pieces of information. For example, it did not state whether this was J$10 million, US$10 million or any other currency.

Also, there was no mention of whether my parents would be the ages they were when I was six the first time.

That would have to be sorted out because if they were to try raising me in their present ages, things might get tricky.

I guess the choice wasn’t meant to be taken so seriously where you would overanalyse the whole thing. But overthinking is my motto.

So which would I choose? Well, regardless of the currency, millions are always a good thing (unless it’s one of those currencies that really has zero value).

I would clear up a debt or two, do some investing and spend a little on myself. Weh yuh get dah new Clarks deh daadee?

Dependent on the currency, I would also be able to buy my own place, cash. Granted, I’m not exactly a do-it-yourself kinda guy but I guess eventually I’d learn.

But there is some merit to the starting-over option. For one, I wouldn’t have to work. I would be a child again so everyone would buy me stuff, especially around Christmas.

I’d be able to get through certain processes faster, like getting my driver’s licence. The PEP exam might be a little tricky though, because I know more than a few adults who couldn’t pass it now.

The teenagers I would encounter in 10 years time when I got (back) to 16 would be absolutely nothing like the ones I knew 22 years ago when I was actually 16.

So maybe that wouldn’t be very helpful. But I wouldn’t have any adult responses for a while. For instance, at age six, nobody would harass me about stuff like making sure I was enumerated.

That’s good, but I also wouldn’t be able to do grown-up stuff like enjoy a good beer (at least not without landing my parents in jail). Plus, my six-year-old liver couldn’t handle it.

The more I think about it, the more I’m beginning to think that maybe the money is the better option.

Your past is your past and, while you may have done some daft things, they’ve all led you to this point.

Plus, if you start over, the people who make your life good now wouldn’t be able to relate to you. You’re six, for Christ’s sake.

Plus, it’s never good to live or, in this case, relive the past. Your future is undecided, so work on making it the best.