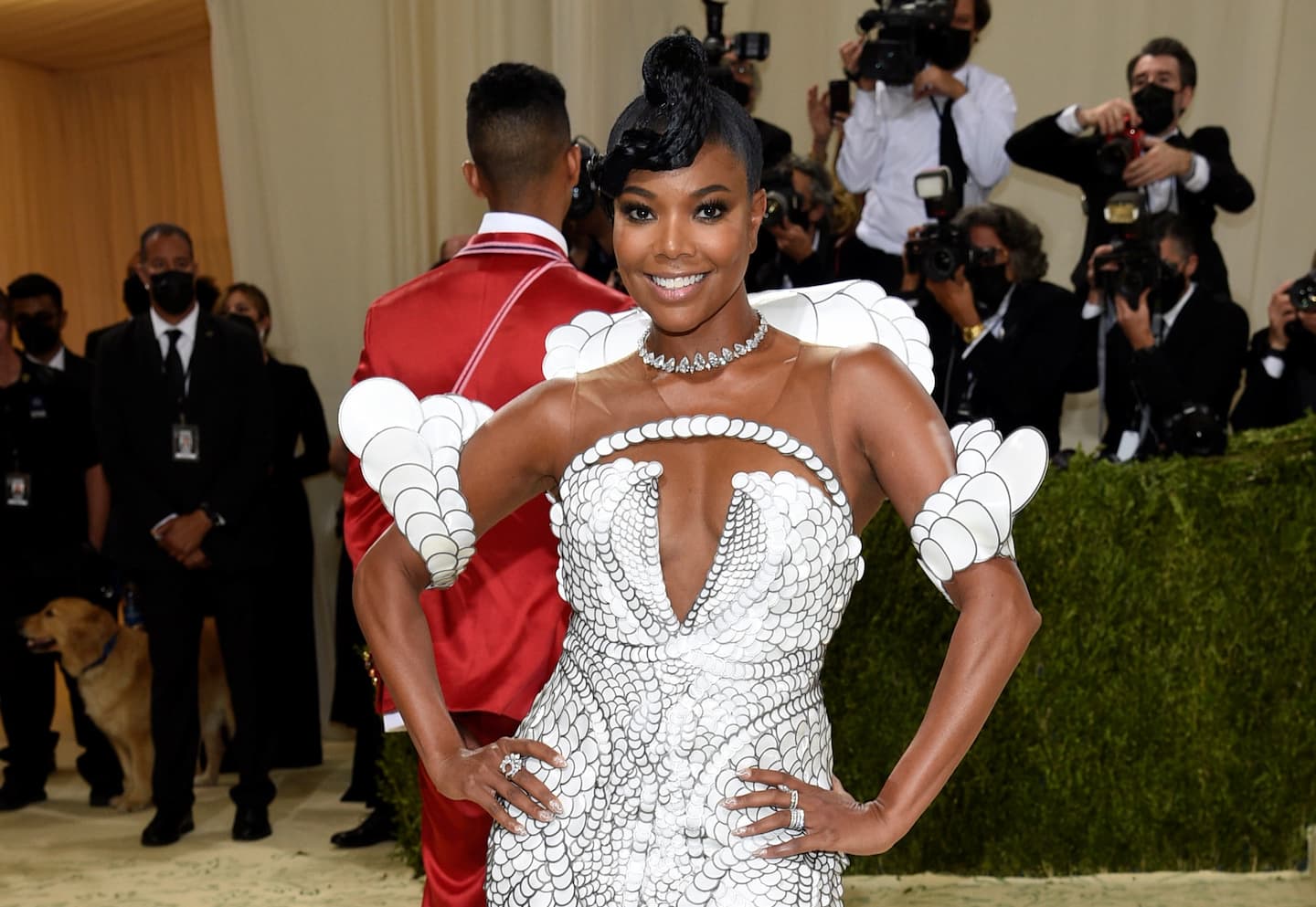 Gabrielle Union on using ‘radical honesty’ to tell her story

The actress says she “left nothing out on the table” for the already-released You Got Anything Stronger?, which adopts the same casual tone of her 2017 New York Times bestseller, We’re Going To Need More Wine, but also tackles tough issues directly.

“I am a big proponent of putting forth your vulnerability, because that is truly your salvation and absolutely your superpower,” Union said during a recent interview.

She’s been pleasantly surprised by the reaction to last week’s release of the book’s first chapter in Time magazine. In ‘The Truth About My Surrogacy Journey’, Union writes openly about the physical barriers and emotional pressures on her to give birth, the heartbreaks and pain of IVF, and her experiences with a surrogate.

Union says she was initially afraid to look at the response online.

Then the texts from her friends started arriving. She started reading comments.

“I think we want something from certain folks in the spotlight. And honesty is the barest of minimums. And I wanted to be able to offer that.”

That includes offering advice on a topic she’s frequently asked about: her experiences of loving and living with her transgender stepdaughter.

“It was so important to write about a bit of Zaya’s journey and the fact that we didn’t have all the answers. We had no answers at all, but we had to figure it out because not supporting her and not being there to the best of our ability and creating the largest village, the most beautiful, peaceful sanctuary for her, was just not an option.”

Lighter sections include adventures with friends and family, like riding on a Bring It On-themed Pride float or having a dance-off with Bruno Mars at a party. Others are tales she never thought she’d share publicly, like “taking ex-lax and drinking dark liquor and going to a strip club. … It’s just a funny story.”

Those are mixed in with chapters on more serious topics, like Union’s experiences with getting older, the age difference between her husband Dwayne Wade, fertility, and her descriptions of the perimenopause “dark depression” that brought her suicidal thoughts.

Her therapist and doctor helped her realise the harmful thoughts were due to a “massive hormonal shift,” she says.

“There is a physiological reason,” says Union. “It’s not a character defect. There is no blame laid at your feet.”

Union says she hopes to help others by sharing these intimacies with readers.

“When people can hear you speak or read your truth and they can see themselves or pieces of themselves in what you’re saying, it breeds community because they know they’re not alone.”

Towards the end of the book, Union writes about the treatment and portrayal of black people in show business, her character in Bring It On, the use of blackface in comedy, violence against black people in news coverage, and cultural appropriation of black beauty.

Her dispute with NBC over allegations of racism on the show America’s Got Talent was legally settled in 2020 and isn’t addressed in You Got Anything Stronger?

As for the title, Union wanted to keep the same casual vibe of chatting with friends as We’re Going to Need More Wine.

“We’re still here, having a cocktail — you might need something a little stronger for what we’re going to cover in this one,” she says.

“Also, to remind us that you are the thing that is stronger.”