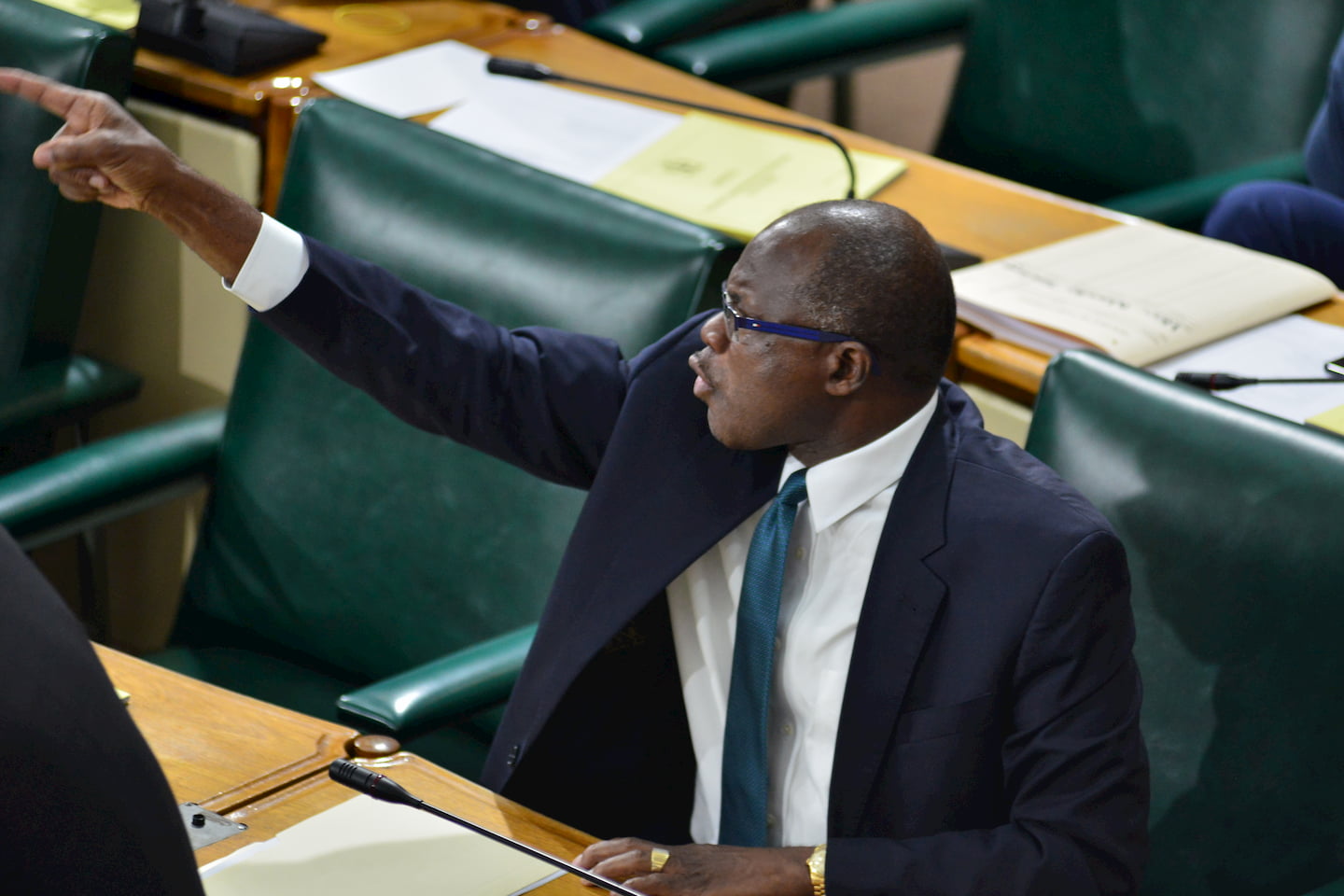 Last Tuesday, the parliamentarians were at it again.

For those under a rock, the much-talked-about Caribbean Maritime University report finally made it to Gordon House.

Well, actually, it was there from the week before, but Uncle Pearnel decide seh him neva did ah table it dah day deh.

Anyway, once the process began, the members of parliament (MPs) from both sides of the allegedly honourable house went at it.

Accusations and counter-accusations were more plentiful than vendors in downtown Kingston. And before long, there was way more shouting than there was debating.

There was never going to be a walkout because the Opposition had been waiting for this report like children eyeing Easter break.

But after all the back and forth, eventually, order was restored.

Now, some persons found it all distasteful and they said that they were weeping for our country and all that. I have one question. Ah me alone did ah dead wid laugh?

Seriously, I found the whole thing rather hilarious. First of all, hearing politicians calling each other names is like seeing schoolchildren bickering about who ugly and who can’t read.

Furthermore, with the people who vote for these MPs doing all the fighting, why shouldn’t those elected to the House trade the shots for once? Seems only fair.

I’ve seen video clips of other sittings of political representatives in other countries, and trust me, Jamaica is mild in comparison. Our MPs only throw verbal jabs.

I’ve seen the decision-makers of various nations taking up chairs and hitting each other in the most violent manner. Cuts and bruises aplenty have had to be attended to by hastily called medical staff.

And while some people might cringe at the possibility of that happening in Jamaica land we love, I’m kinda hoping one day that it does.

Call me morbid, but we already seem like a violent society, so it can’t get much worse. Plus, with this current crop of legislators, it would make the spectacle that much more comical.

Some of our MPs are above a certain age so I’m not sure how much punching they would actually be able to do.

Dem nuh young neither. Plus, it might be a little difficult to classify the contenders by weight because most a dem would come in at super heavyweight.

I would not want to see the women fighting though. Although Lady Lisa and Action Ann would make a nice welterweight bout.

Or how about Babsy and Brown Burke? Not a bad undercard for a fight night. But who woulda fight Warmington? Hmm.

Doesn’t matter because it’s never going to happen. At the end of the day, our parliamentarians stick together.

Note that just a few days before the hullabaloo, they were united in asking for a raise in pay.

By the way, there will more than likely be a general election this year, so if yuh think the squabbling start yet, grab your popcaan, chips, and soda. Is now the drama gwine start! Later.