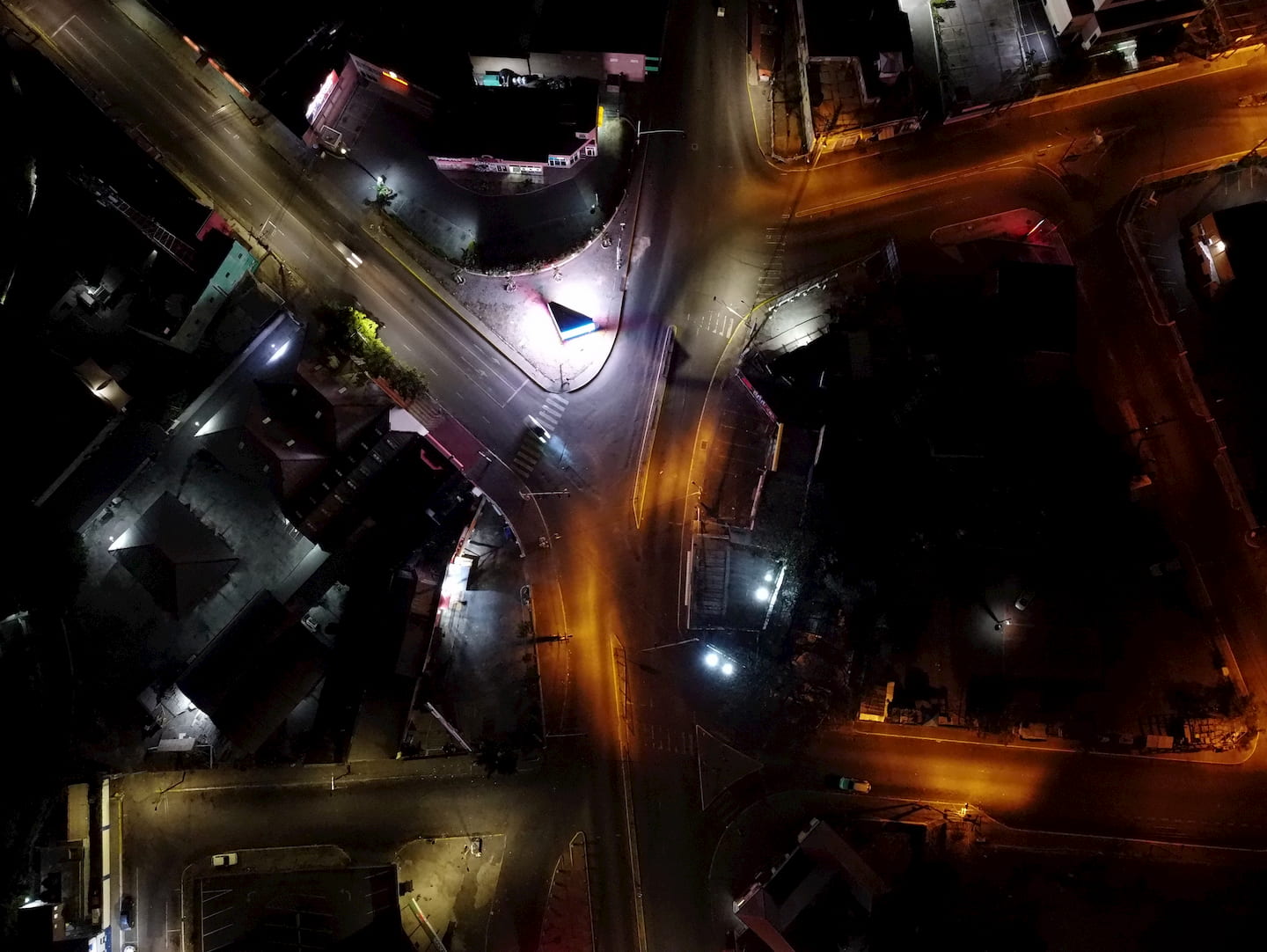 Hermit plans on hold (or at least tweaked)

I had it all figured out.

Once I got to a certain age, I would be rich. I’m not talking Jeff Bezos or Bill Gates rich, but rich enough to own my own place and have all the amenities to go with it.

Now, whether those riches came after a rigorous three- or four-year stretch of building my own entrepreneurial empire or just by winning the Super Lotto, I would be set for life.

Then, I could become what I’ve long believed I was meant to be: a hermit.

I’ve thought for some time that I’m a misanthrope in the making, an up-and-coming curmudgeon, a rising recluse (you get the point). I had it all planned. I would use solar panels so that I could pretty much live off the national grid.

I’d still have to use the national water supply, but it would only be me in the (small but still roomy enough) house, so my bill, theoretically, wouldn’t be high.

I’d live close enough to a town with all the amenities I would need ⁠— a supermarket, a wholesale, a doctor’s office, and an entertainment spot or two.

Food vendors would be a must because while yours truly would be able to help himself in the kitchen, I envision that I still would not be a master chef.

I would do as many transactions as I could online. When I could, I would donate to charities anonymously, but only those I felt were really needy.

My evenings would be spent watching the sunset while sipping on some vintage whiskey while seated on my veranda. Aah, bliss!

But then, this little virus come mash up mi whole plan. You see, if it’s one thing that COVID-19 has taught me, it’s that as much as I want to be hermit, and as much as I believe I have misanthropic tendencies, I actually am a sociable person. Damn it!

I’ve come to realise that, under the right circumstances, I actually do appreciate human interaction.

My travel routine over the last few weeks (feels like months) has been from work to home and back to work. Easier on the pocket, for sure, and certainly, my gas tank doesn’t mind, either.

But with everything coming to a grinding halt, it means that there’s been no Friday-night hanging out, no football watching, no soca party, nutten like dat.

I realise now that I actually derived pleasure from those gatherings. Darn it! Now, I could make the argument that what I really miss is the routine and that routines give us a sense of normalcy.

But the problem is, the other human beings were apparently an acceptable part of the routine that I had come up with.

So I may have to change my retirement strategy. Provided the money part even remotely works out the way I want, I may have to actually stay connected to the outside world.

Now, let’s be clear about something. Some humans still annoy me. Greatly! But it’s not a 100 per cent thing. There are some real angels out there.

Hopefully, they’re the ones who will come visit me. Everybody else, keep out!