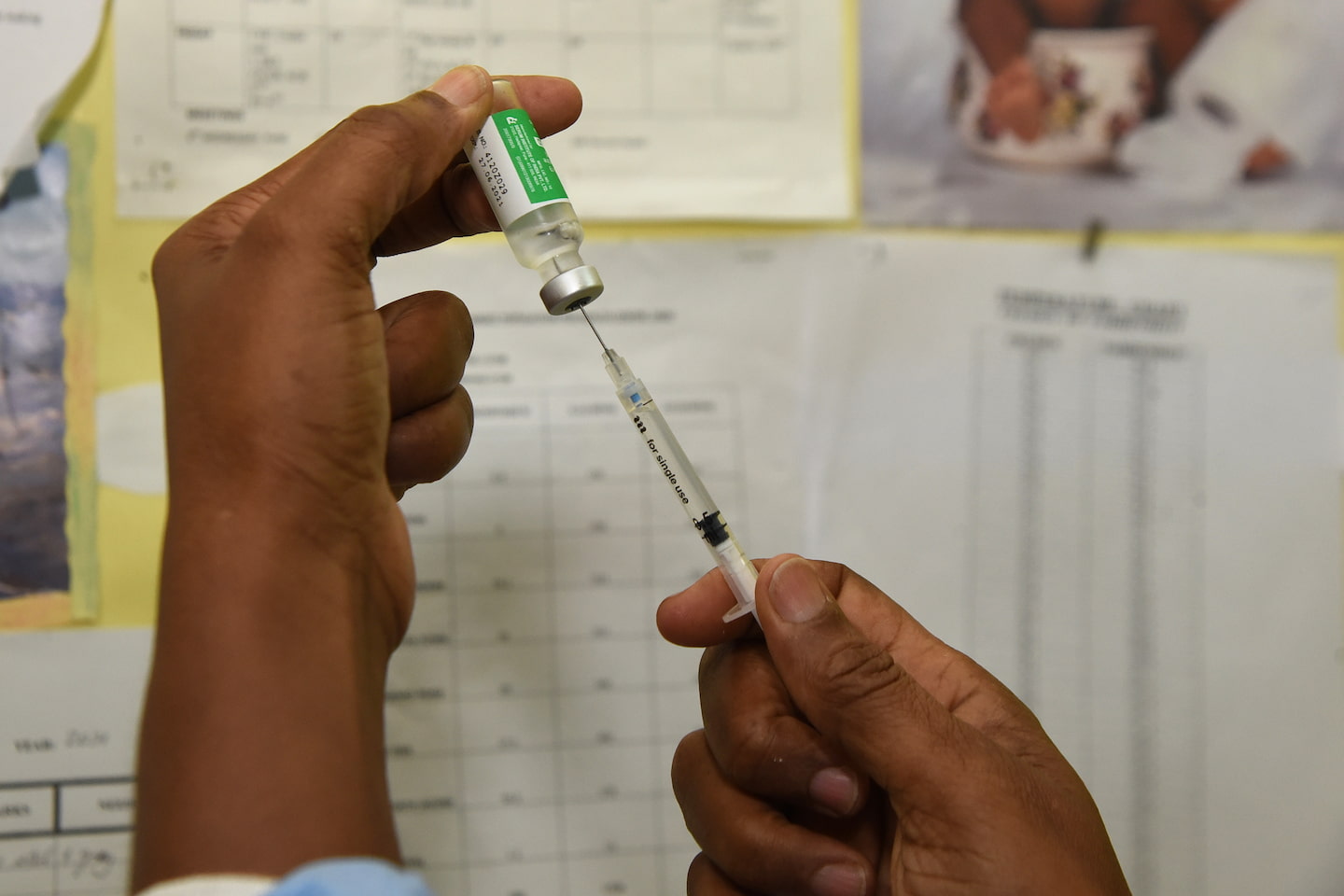 How did we know? ‘Cause it’s Jamaica

To this day, I still have very klutz-like tendencies, but they have smoothed out somewhat since I was a child.

There were many instances in which my klutz label was quite deserved, but one I seem to remember more than others was when I was trying to help my mother with the cleaning one day.

Being a far more sprightly and agile being back then, I raced to the room to start the mopping. I hurdled the bed and ended up tripping on the bucket that was on the other side.

So me, and more importantly, the mixture of water and disinfectant that was settled in the bucket, all went for a spill.

I remember a statement from my mom. She said (my words) that she knew something would go wrong with the cleaning, and it was heavily implied that that was largely because I was involved.

At the time, I felt like that was unfair. I was already embarrassed, and clearly, it wasn’t on purpose. But over the years, I have come to realise that the only thing she really meant was that in some situations, based on experience, you know a particular outcome is inevitable. So if you have an admittedly clumsy child doing something that requires some amount of finesse, it is highly possible that something will go wrong.

Now that philosophy came right back to me last week when it was reported that a vial of COVID-19 vaccine in the vaccination centre at the Cornwall Regional Hospital went missing.

I rolled my eyes. I felt like, how did we know Jamaica, unfortunately with a reputation for bandooloo business, would lose even one of the vials? This is the same Jamaica that has a bad rap over lottery scamming. This is the same Jamaica where persons stole truckloads of sand from a beach. It’s like we knew the vaccine roll-out would not go 100 per cent smoothly.

And don’t get me started on the fact that persons have been jumping the line to get their shots. I will understand if the person is elderly. They probably just want to get this thing over with or they are probably afraid of getting one of the new variants before they are even partially protected.

But when yuh tief about 10 doses of the vaccine (we assume they were stolen), that’s just evil. If by the time you’re reading this, they found them, then OK. The fact that we had the upheaval, to begin with, is still an issue. But if they were stolen, the thieves didn’t think it all the way through. You can’t sell two doses each to five different people because you can’t give the doses so close together. And you can’t store them that long. So the buyers would have an issue if they show up for ‘second’ doses when there’s no record of them getting a ‘first’ one. Plus, we all a drop and mash-up vials pon top a dat. Ah boy! Hopefully, we get things under control because quite frankly, with the rising COVID numbers, we can’t afford more slip-ups.