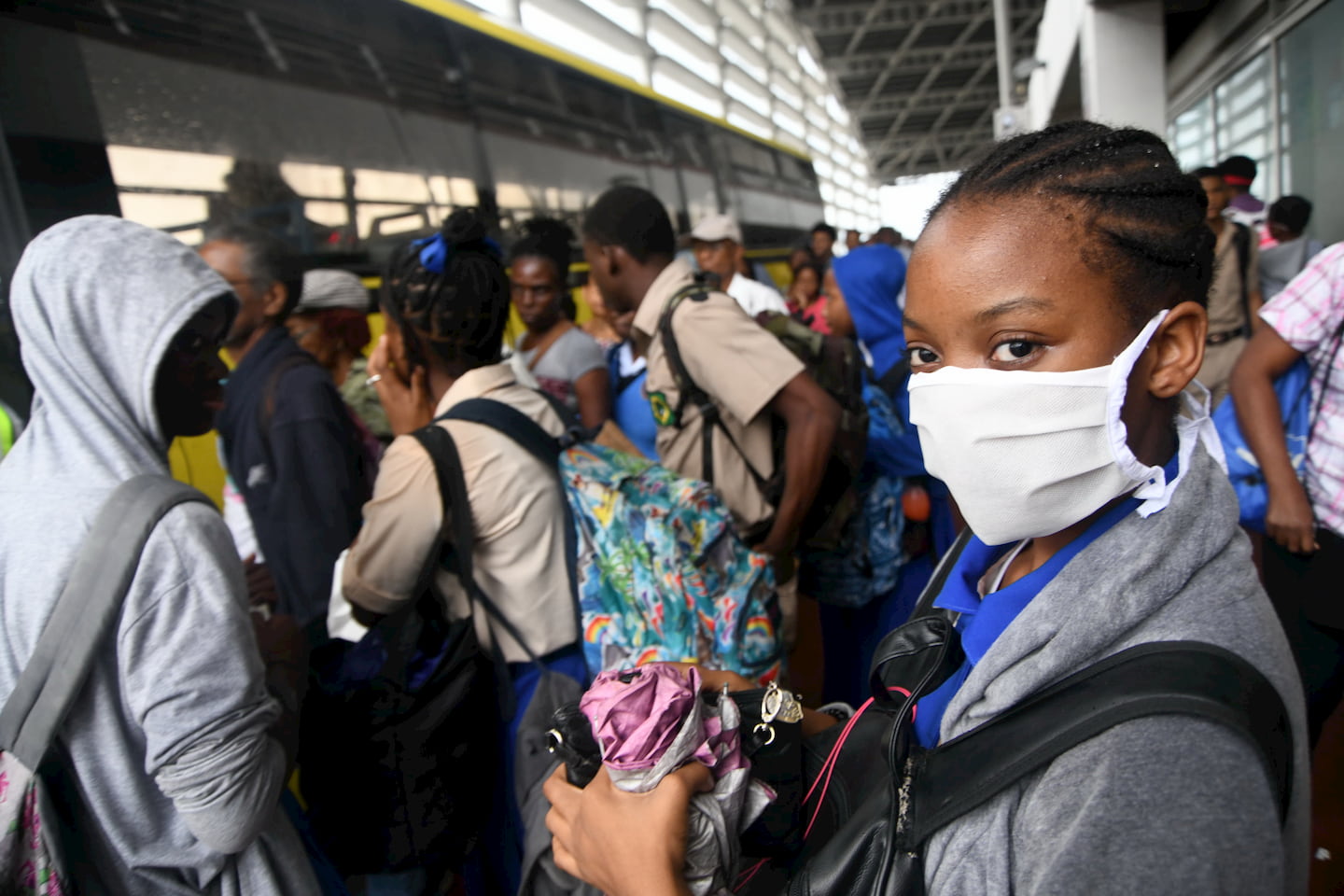 The late musical genius, Prince, released that song in 1983, envisioning what it would be like as the clock was heading to midnight when the year 2000 was coming.

Just like now, there were many predictions of doom and gloom as that day approached. Except now, the fear is about COVID-19.

As at the time of writing this, Jamaica has recorded eight cases of the potentially fatal virus, and the pessimists wasted no time in getting out their masks and gloves.

This is despite warnings that only those persons who feel sick and those who are interacting with the sick should wear the aforementioned masks.

False news and frightening rhetoric aside, some Jamaicans went the opposite route as it relates to their reaction.

Some of us never take things seriously, and before long, the jokes about people (literally) buying all the hand sanitisers and soaps available started flying around.

The people who really got my interest were the ones who seemed more preoccupied with buying toilet paper than food.

Like many purchases, I don’t think they thought that one all the way through. But that’s just my opinion.

For others, though, the declaration that no gatherings that require a permit would be allowed within the next 14 days (initially, at least) brought the most disgruntlement.

So all who did have round-robin get weh di duck get.

I take it to mean, however, that your ‘regular’ drink spot may not be in jeopardy because you don’t need a special permit for that.

WAITING THIS THING OUT

And knowing some Jamaicans, that’s exactly how they’re going to wait this thing out. J. Wray & Nephew Overproof will be in high demand (isn’t it always?) as people fight the virus in their own unique Jamaican way.

Some will take the somewhat fatalistic view that they haven’t much longer on this earth, so might as well go out with a bang, so to speak.

Granted, even heading to your regular chill spot might be outlawed soon (if it hasn’t been by the time you read this), but let’s not get all melancholy and pessimistic.

Now I’m not sounding the death knell here (I believe we will be ‘fine’, relative to other countries).

But I would like to suggest that if you really feel like this is ‘it’, if there’s anything you wish to get off your chest, now would be a good time.

Anything you always wanted to do? Do it while and if you can. Hope travel wasn’t one of them, by the way.

Somebody you haven’t called in a while? Just say hi. Just don’t sit down biting your fingernails.

As Antonio Banderas’ character in The 13th Warrior said: “Merciful Father …, I beg only to live the next few minutes well.” It should be noted: he survived the battle.