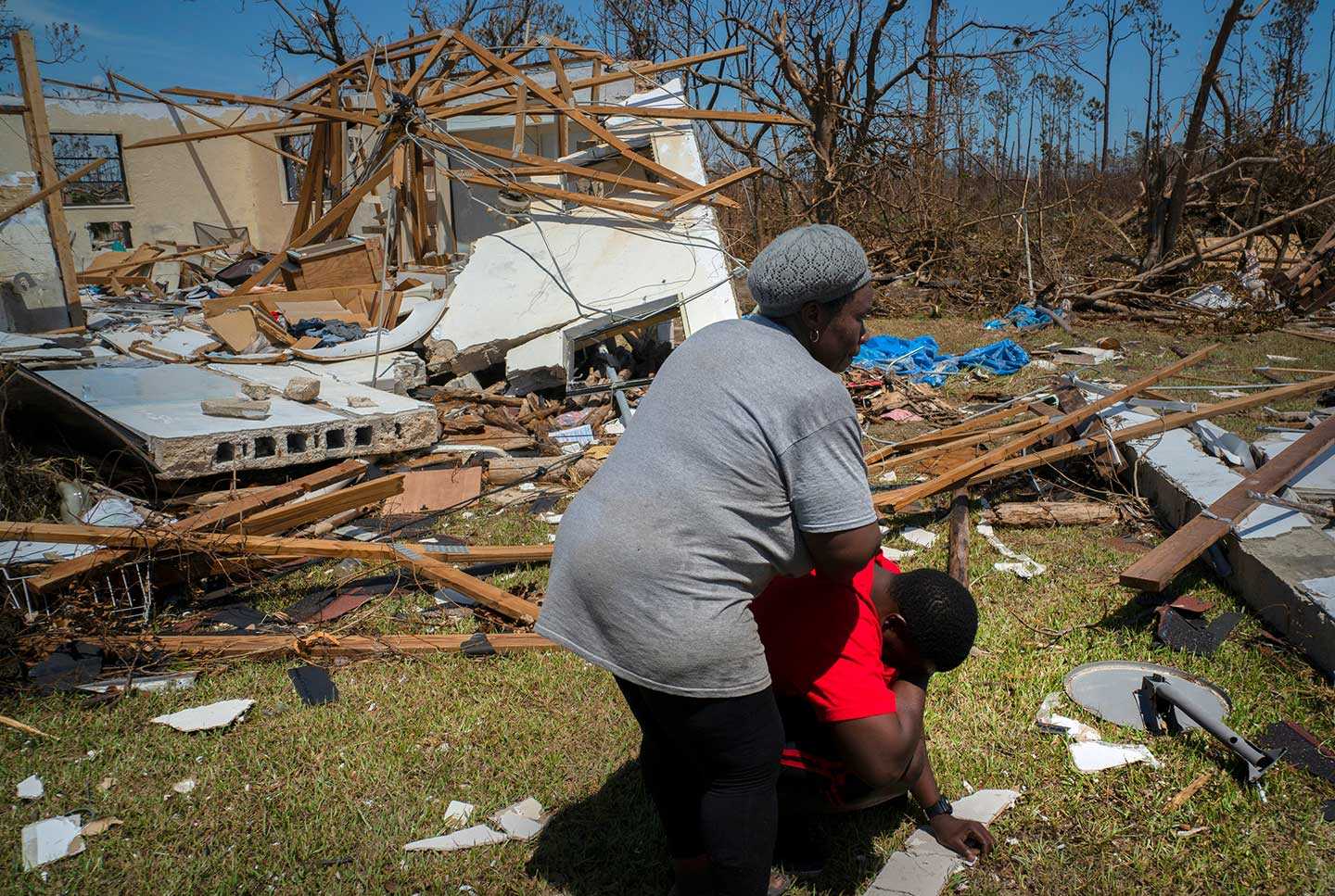 The period between June 1 and November 30 each year brings the most positive and negative excitement in the Caribbean.  From the high points of enjoying sun, sea and sand between June and August, we usually live through the nerve-racking month of September that never fails to conjure memories of hurricanes Gilbert, Ivan, and even some that nearly hit.

Of course, what is written about hurricanes is not only the intensity of the storms themselves, but the devastation that they leave in their wake.  Second only to the death tolls that follow is the loss of property that leaves many persons struggling to rebuild their lives. The fact is that discussions in the wake of hurricanes often focus on the lessons we learn from them and how to better prepare for the next inevitable season; but the reality is that memories are short and plans to make better preparations do not always come to fruition.

There are many unavoidable consequences of hurricanes; but there are some that we can minimise or eliminate.  One of those avoidable outcomes is total economic loss arising from the destruction of property. The fact is that proper insurance coverage could enable a  property owner to fully replace lost property after a hurricane or at least recover a portion of the value of that lost property.

In return for paying a premium, the owner of property is given a guarantee of compensation for specified loss or damage.  Two matters of concern arise directly from this statement. The first is the premium that will have to be paid and the second is what losses are specified under the insurance contract; but it is only the latter that I will address in this article.

The fact is that insurance contracts are carefully drafted to ensure that compensation is paid for the loss that has occurred only if it is covered.  In an effort to underscore the need for care to be taken to ensure that you purchase the type of insurance coverage that you need, consider that there are losses that may not be (unintentionally) covered.

Damage resulting from hurricanes may take various forms and may be caused by the wind (a roof may blow off), rain (there may be leaks) or flood (storm surge, tidal wave, blocked drains or broken embankments).  Typically, it is flood damage that may cause the biggest problem; but because many insurance policies that cover specified events may nonetheless exclude floods.

When the storm surge from Hurricane Sandy unexpectedly wreaked havoc in communities in New York that were several blocks away from the Atlantic Ocean, property owners with insurance policies that covered damage caused by a windstorm nonetheless found that the exclusion of damage caused by floods under the policies meant that they could not receive compensation.

It should also be noted that even if an insurance policy covers the specified loss and results in compensation that enables a homeowner to reconstruct his home, coverage for the contents of the home is usually not included.  In order to receive compensation for damage to furniture, appliances and other possessions, a separate policy of insurance may be needed.

In the end, insurance may be costly, but its worth is proven when a covered event does occur.

Sherry Ann McGregor is a partner, mediator and arbitrator in the firm of Nunes Scholefield DeLeon & Co.  Please send questions and comments to lawsofeve@gmail.com or lifestyle@gleanerjm.com.