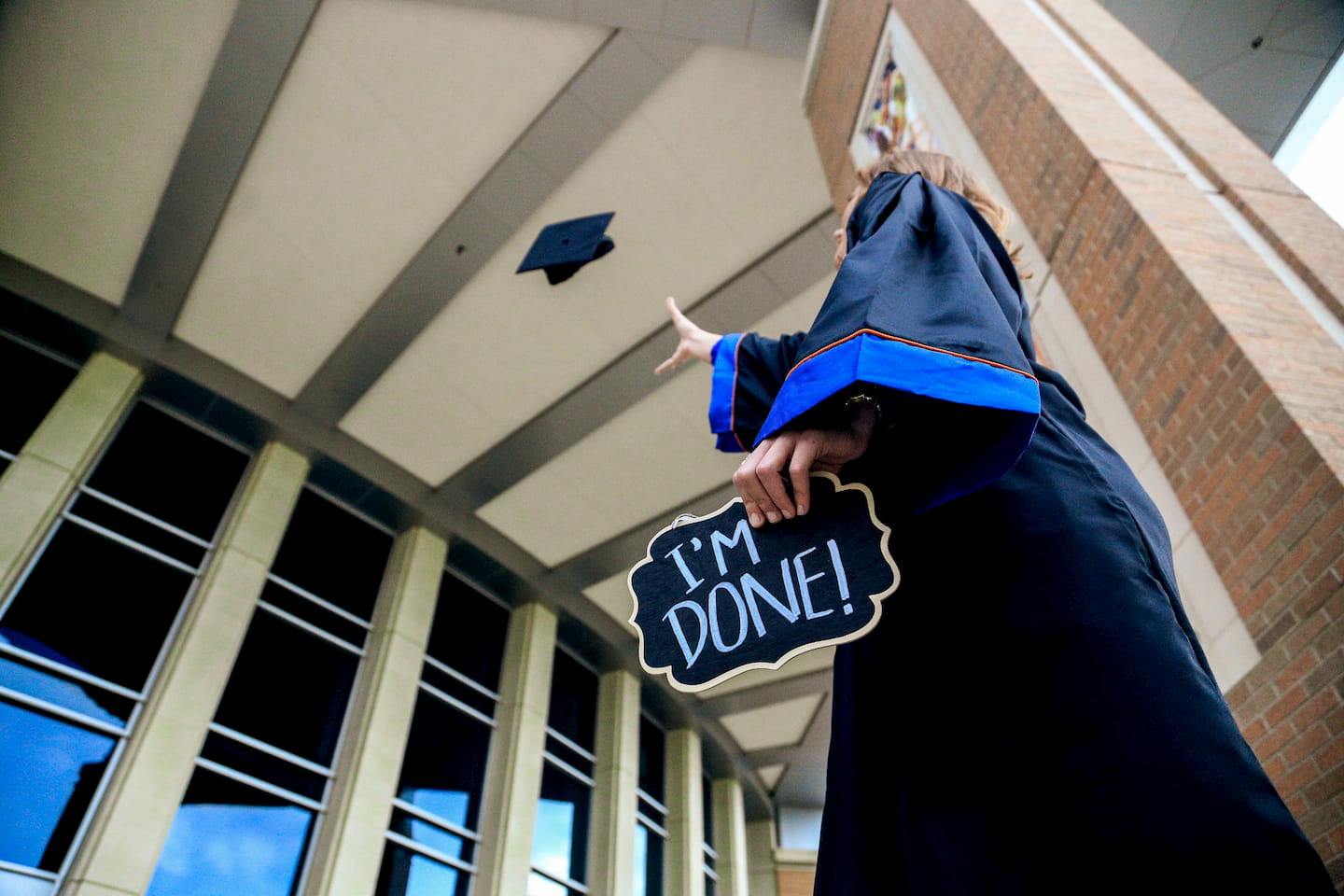 Is your professional degree marital property?

For anyone who has completed professional studies, there is no doubt that you have acquired something of value when that certificate, diploma or degree with your name on it is finally given to you. Except in cases where a student loan was taken out to cover the educational expenses, the persons who provided financial assistance or non-financial support to you while you completed your studies do not usually expect any form of payment for what they did.

In cases, however, where one spouse covered all of the household expenses from their income, often the wife, while the other spouse completed his studies. Or, one spouse assumed the role of the homemaker and primary caregiver for the children while the other advanced his or her career, the expectations may be different. With professional qualifications come the expectation of higher income and, consequently, a better standard of living for the family as a whole.

The question is whether educational qualifications obtained during the course of a marriage or cohabitation are marital property. In other words, where studies show that many relationships falter shortly after one spouse completes professional studies, should the spouse who sacrificed, by doing more heavy lifting or being the proverbial wind beneath the other spouse’s wings while he or she studied, be compensated for that effort? Is the professional qualification an asset to be discussed during the matrimonial property division?

The Property (Rights of Spouses) Act defines property to mean “… any real or personal property, any estate or interest in real or personal property, any money, any negotiable instrument, debt or other chose in action, or any other right or interest whether in possession or not to which the spouses or either of them is entitled”. Within such a broad definition, it is not inconceivable that intangible assets may be considered; but can that be said of a professional degree?

While I have not come across any local cases on the point, it was reported that, in August, the Malawi High Court ruled that an ex-wife “… had a beneficial interest or equitable claim in her ex-husband’s educational qualifications as long as the marriage existed. Since their marriage had ended, the judge ruled that she would be compensated for her loss through the distribution of matrimonial property, but her beneficial interest in his degrees duly comes to an end after the assets are shared fairly.” In that case, similar cases that were decided in the United States were relied on to support the ex-wife’s claim.

In an article published in the Akron Law Review, the author, Dr Marvin Moore, outlined the following arguments for finding that a professional degree is marital property:

Dr Moore also set out the following arguments in favour of that finding:

In the end, Dr Moore’s conclusion in favour of compensating the wife was restricted to those situations in which the marriage ended in divorce shortly after the husband obtained the professional degree. He said that a fair solution would be for the husband to repay his wife for her direct and other contribution towards his professional education.

Should that be in the case in Jamaica? Also, should such compensation be limited to instances where divorce or separation follows closely behind the award of the degree? What are your views?

Photo by Chichi Onyekanne on Unsplash.