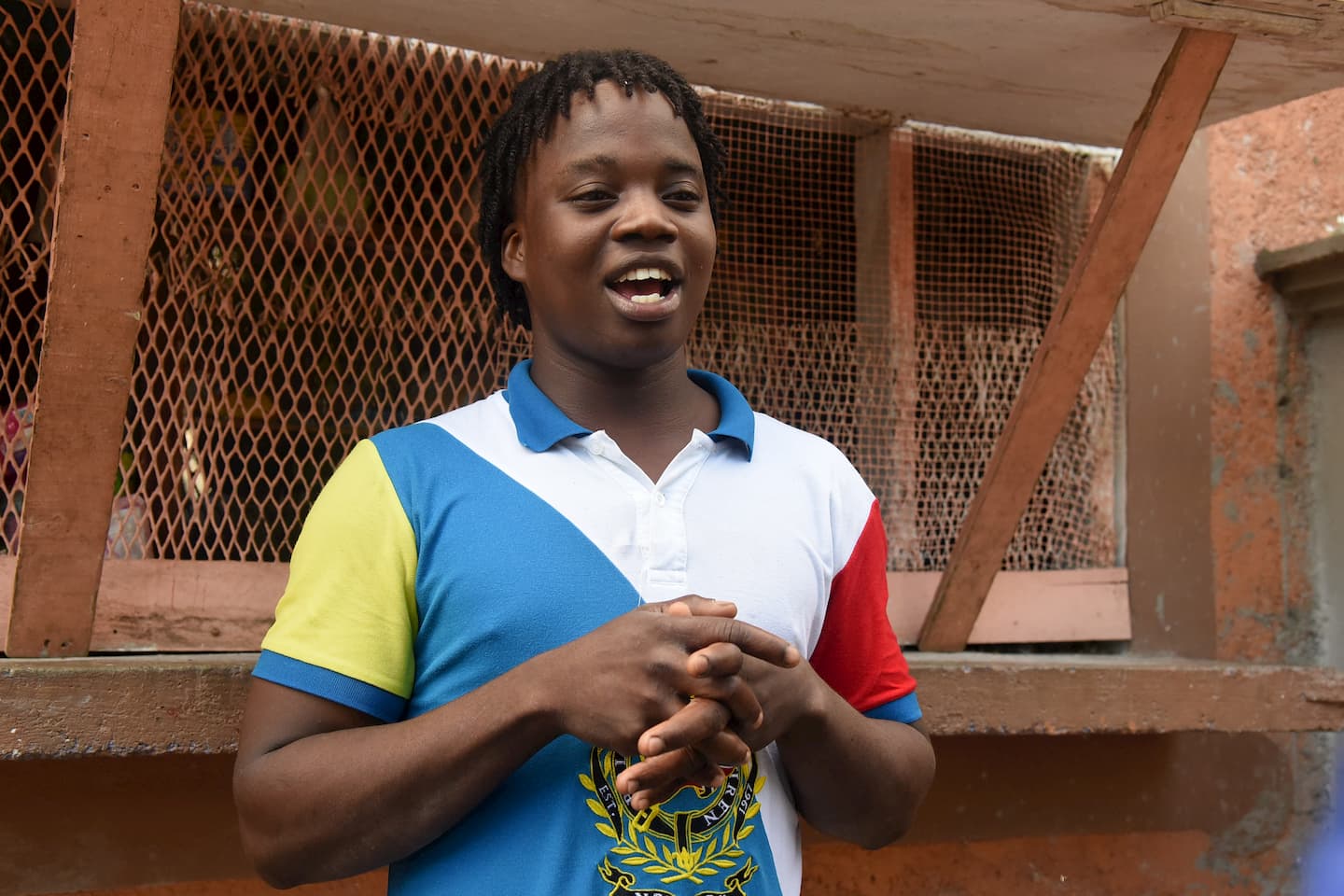 “Perfect happiness is a beautiful sunset, the giggle of a grandchild, the first snowfall. It’s the little things that make happy moments, not the grand events. Joy comes in sips, not gulps.”

There are times during this pandemic when I’ve felt like I’m losing my mind.

I’m not the only one, far from it. But some days it can get really tricky. Three separate incidents, on three separate days, remind me that life is a great thing.

Two of these things would fit the mood of this column, while the third is a very big deal. So here goes.

One day I was standing in my yard, alone, walking around like a grumpy geriatric, when I stepped on gravel.

It was like for a second, my brain was trying to process ‘what was that?’ I hadn’t been outside for about a month, so my slippers weren’t used to touching anything but tiles and concrete.

Felt weird. I saw a butterfly doing his thing near some flowers, and I was like, ‘man, I haven’t seen one of those in a while’.

The breeze felt weird because I was feeling it directly, not just through a window. I realised that I felt ‘alive’ more than I had for the whole week.

You see it’s the little things that make life interesting. And when you are basically afraid to go outside, you miss those things even without noticing.

By the way, I was the only one in the yard, my closest neighbour, if anyone was even home, was hundreds of metres away.

And I was still wondering if, after a few minutes, I should go back inside now to avoid the ‘rona. Sigh, paranoia.

The other thing ‘small’ I came across that put a smile on my face came from browsing Facebook last Wednesday. While there is plenty of foolishness on social media, there can be some gems.

A police officer in Texas gave some pyjamas emblazoned with characters from Disney’s Frozen to a girl who has Edwards Syndrome, something similar to Down’s Syndrome.

Turns out his daughter has similar changes and the girl had, in his words, touched his heart. Even a curmudgeon like me had to crack a smile.

Now it’s not like he bought her a house or is paying for her education for life. But the joy on her face was so genuine from such a ‘small’ gift, you would think she won a million dollars.

And that’s kinda the point now, isn’t it? You don’t know what might make someone’s day, make them feel like they matter. So just be kind, not to misanthrope like I am (sometimes).

The third and biggest thing was the men from Waterhouse who saved that 14-year-old girl from raging floodwaters last Wednesday.

That’s what I’m talking about. This is the kind of news I wish we had more of. I tell you that it’s just a few ‘bad’ Jamaicans.

The majority of us are decent, hard-working folks who will help our neighbour when times get tough. If we could just spread that type of mentality, we would be so much better off.

In photo: Waterhouse resident Antafari Ashman recalls how he and other community members rallied to rescue Mikayla Anderson on Wednesday, October 14.