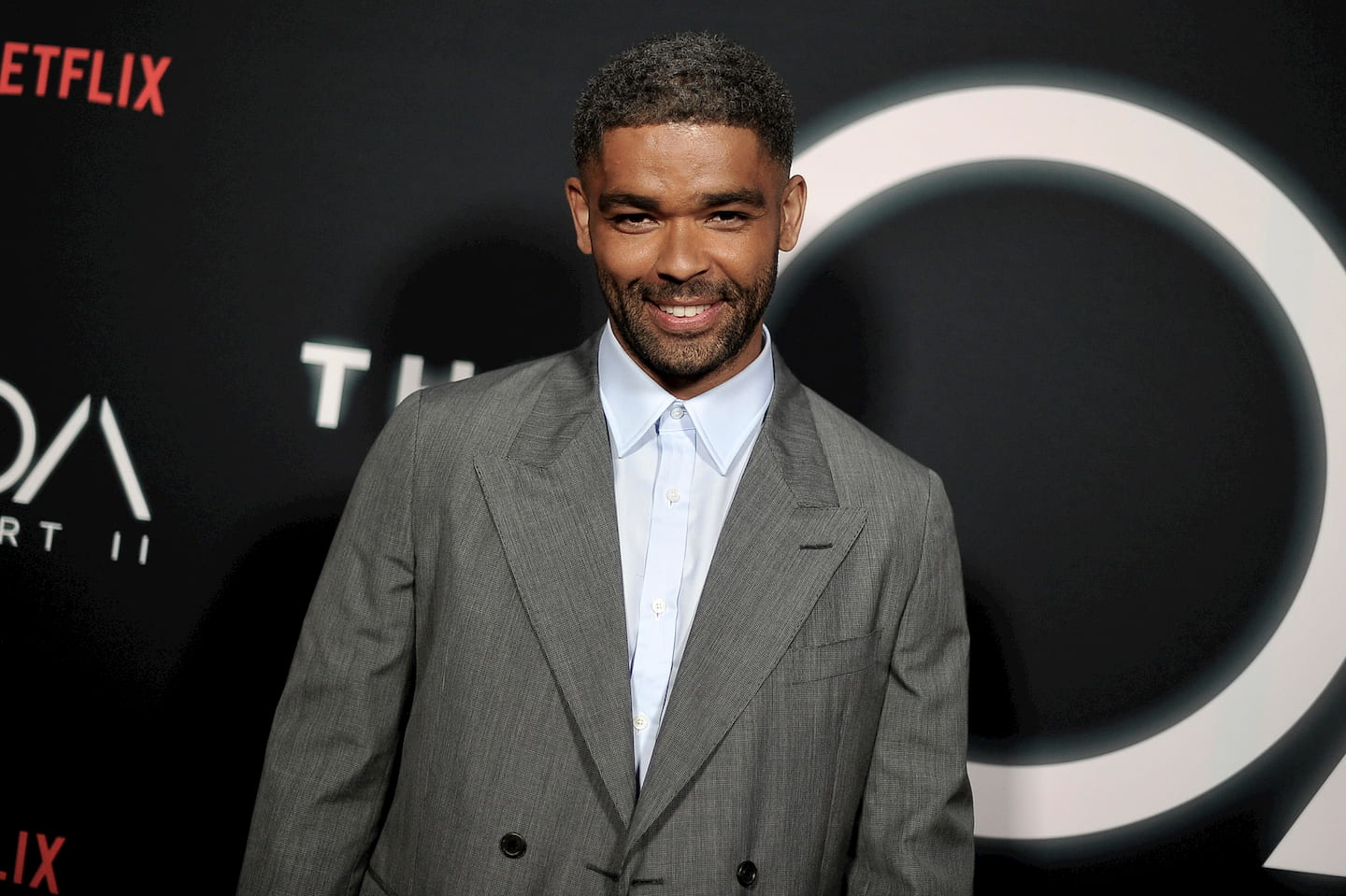 British actor Kingsley Ben-Adir may not be a household name yet, but that’s poised to change with his scene-stealing performance as Malcolm X in Regina King’s One Night in Miami. The film, which imagines an electric meeting between the civil rights icon, Sam Cooke, Cassius Clay and Jim Brown in February 1964, is currently available on Prime Video.

The 35-year-old has been a working actor for over a decade and has had more than a few heartbreaks and near-breaks along the way. In his first film, World War Z, his speaking line with Brad Pitt was unceremoniously cut. Then there was the Ang Lee Muhammad Ali film that he spent years testing and months in active training for (he was to play Ali) that ended up losing its financing.

One Night in Miami was almost a missed opportunity, too. His agents first suggested him for Clay. He declined (“I felt too old”) but said to call him if anything happened to the actor playing Malcolm. Ben-Adir said he was partially joking, but that call did come. He officially got the part just 12 days before he was due on set.

Ben-Adir spoke to The Associated Press – hours before he’d pick up the breakthrough actor award at the Gotham Awards – about finding the humanity in the icon and the tricky logistics of playing both Malcolm X and Barack Obama at the same time.

Was Malcolm X a figure in your life growing up in the UK?

I grew up knowing exactly who he was. I’d read the autobiography at an earlier stage and he was someone who I was definitely aware of. I can’t say the same for the education syllabus here. We weren’t taught much about African-American history at all and black British history is almost non-existent in my school.

Regina and I were trying to figure out how far we could push the exploration of showing Malcolm as a father and as a husband and as a man who at this moment in time was in a very, very vulnerable situation. He was on a ban from the Nation of Islam and his relationship with Elijah Muhammad, who essentially was his father figure for 12 years, was really crumbling. There was a sense that his life was in danger and there’s a feeling that Malcolm knew that his time was maybe coming to an end. There’s this wonderful opportunity with this movie to explore the humanity of this “fearless demagogue”.

Malcolm described to his friend Dick Gregory that he felt weak and hollow and that nobody knew the torments that he was going through at this time. Dick talks about Malcolm as a sweet and bashful man, a kind man and a good-humoured man and someone who would be embarrassed if he could hear us talking about him in this way now. And I just thought that was just gorgeous.

That seems to belie the imagery that we always see of him.

I feel like all of the all of the imagery that we’re used to, the stuff on YouTube and the sound bites … it’s always Malcolm responding to usually the next day – or on the same day – as the most hideous instances of racism or police brutality or political injustice. It’s no wonder he’s riled up and impassioned and angry in so much of that archive footage. Watching him when he wasn’t speaking, when he was listening, and watching him in the moment in the transition between listening and when he was just about to respond, this humanity opened up. I don’t know how to describe it. Also, I think I was a little bit in la la land by the end of it. I wasn’t eating. I was kind of wired. My blood was full of nicotine and caffeine and my mind was just sort of filled with these ideas. The whole process was just a little bit surreal and a little bit of a whirlwind.

Is Denzel Washington in Spike Lee’s 1992 film on your mind during this?

I made a decision to sort of just leave that. I knew that this Malcolm needed to be different.

Is it true that you were doing this while you were also playing Barack Obama in The Comey Rule? How does that work?

I shot Malcolm for three and a half weeks and then on a Friday I jumped on a plane to Toronto and shot Barack for four or five days, and then jumped on a plane and went straight back to Malcolm. As a working actor, the schedules are set and you have to work around it. I was like, listen, ‘You’ve been asking for this kind of opportunity for the last 10 years. Now you’ve got two at the same time. You’ve just got to make it work.’