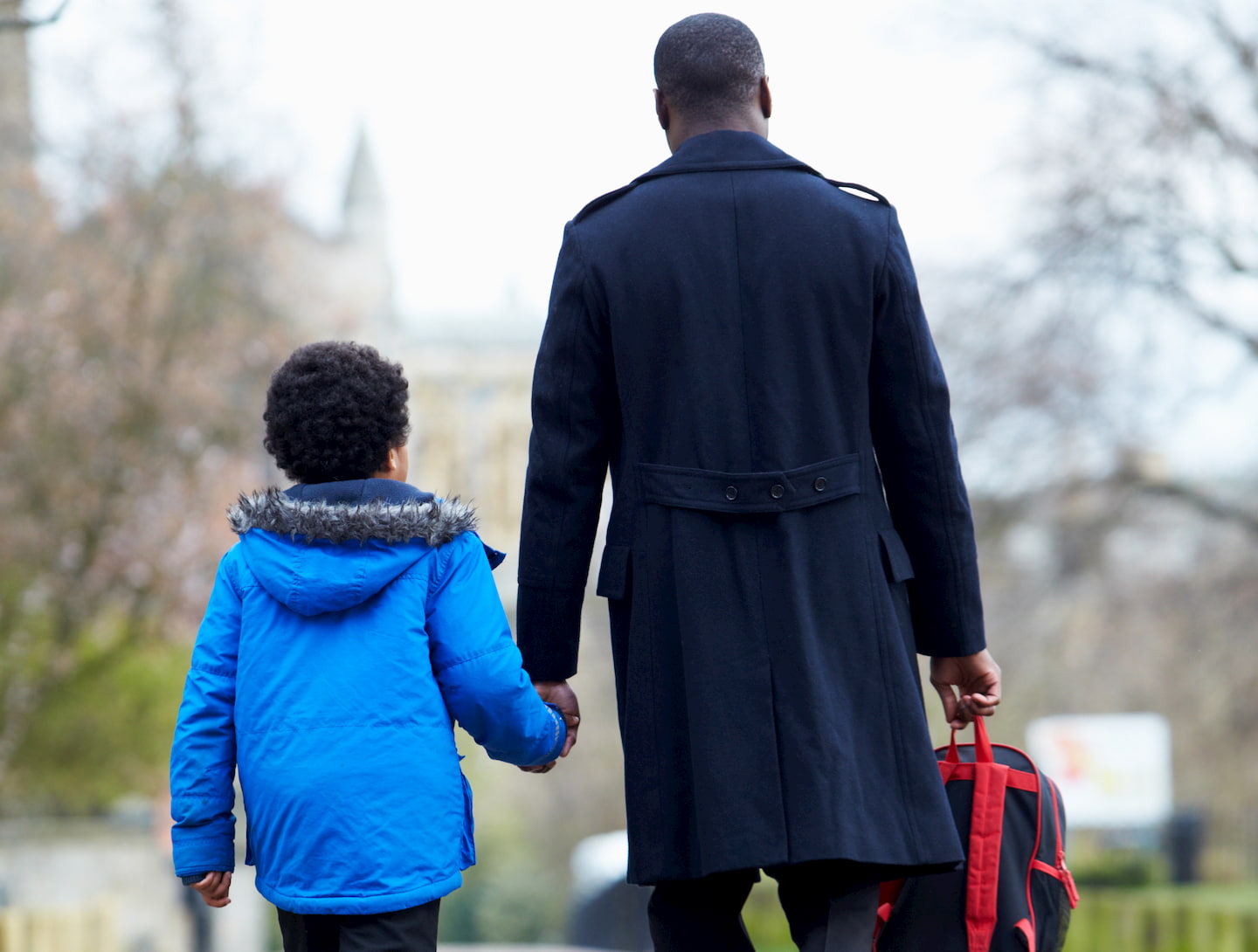 Unusually, it is not an event in Jamaica that has prompted me to write this article but rather a decision of the Privy Council in the case of C v C [2019] UKPC 40 from the Court of Appeal of Jersey.

The parties are a wealthy man (the appellant) and his former lover (the respondent), and the case concerns a child who, by the time of the hearing in the Privy Council, both parties had admitted was not the appellant’s biological child. While the curious fact that neither party opted to have a DNA test done to confirm paternity could be debated, the case did not turn on the absence of scientific evidence but rather on the declared agreement of the parties at a critical point in time that the child was the appellant’s son.

The facts are somewhat convoluted, and there were several applications filed concerning the child at different times and before different courts. Before the Privy Council, however, was the appellant’s appeal from a decision of the Court of Appeal in Jersey. In the Court of Appeal, the appellant had argued that he should not be required to make periodic maintenance payments to the respondent for the child’s benefit because both parties had agreed that the child was not his.

In the opinion of the Privy Council, the question was no longer one of paternity as a biological question but of whether the appellant was the child’s ‘parent’ as a question of law. That question was one that the Royal Court of Jersey accepted as having been answered by a Court in Latvia (where the child and the respondent had resided) that had made an order that he was the parent. According to the court in Jersey, that declaration of parentage was binding, and the Privy Council accepted this.

WHAT A TANGLED WEB WE WEAVE

After the appellant and the respondent split up (again), the appellant tried to reverse the declaration of paternity in Latvia in response to the respondent’s claim for financial provision for the child before the court in Jersey. In that application, the respondent had declared that he was not the biological father. The Latvian court dismissed the appellant’s application because he failed to prove that (a) he was not the father (no DNA test result), (b) his acknowledgement of paternity had been the result of mistake, fraud, or duress, and (c) his application had been made within two years of his discovery of the circumstances precluding his paternity.

There was other legal action initiated by the appellant that was not explored in depth by the Privy Council. However, while those claims did not directly affect the Privy Council’s ruling, the appellant’s actions in seeking to overturn the declaration of paternity were described as being “deeply cynical” because he actively affirmed paternity when it suited him and tried to disavow it when it did not. Ultimately, the appellant knowingly put on ‘the jacket’, and the court allowed him to continue to wear it.

Perhaps the crucial lesson to be learnt from the appellant’s experience is that he should not have approached the question of paternity as an opportunistic issue. Instead, the true status of his biological connection with the child should have been determined at the outset, and if he truly wanted to accept responsibility for the child, he could have adopted him. Although nothing has been said about the child’s status, because all efforts have been made to protect his identity, he must be the only victim in this sordid tale.