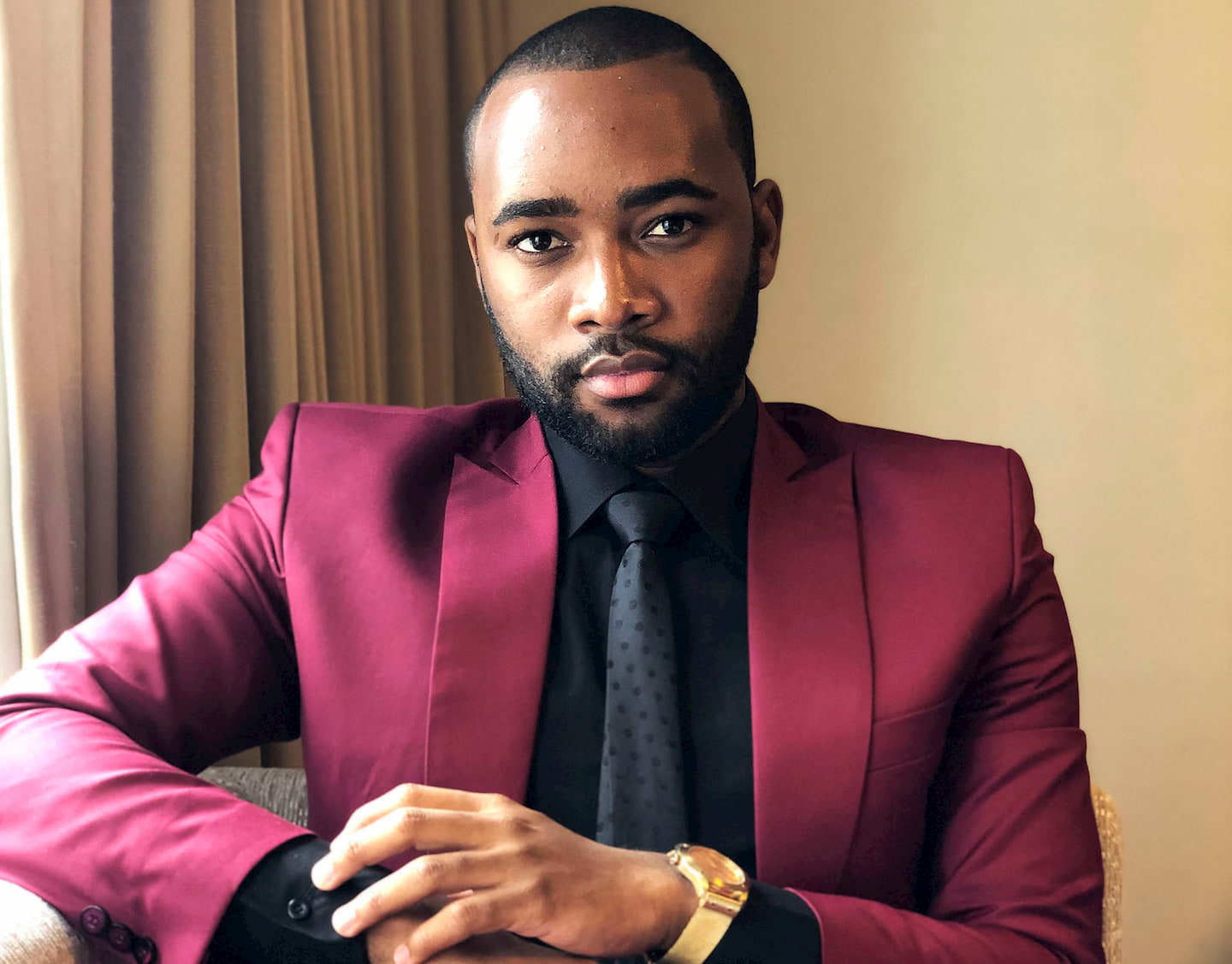 Lij Tafari Smith defines style as the art or unique way of expressing your personality, feelings, emotions or even vision through clothing and accessories. The Jamaican journalist who is currently an English teacher and master’s student in Japan had a heart-to-heart with us about his style and how he adds flair.

Smith attributed his personal style to both his parents and the media. “As a child, I was crowded by fashion brands. My mother used to put thought into a lot of my outfits, even if it were to play outside. My dad, on the other hand, just wears expensive brands and shows up looking fly for a living. Through them, I’ve always been aware of what fashion and style was. So, it was easy for me to develop my own.”

Social and traditional media also had a hand to play in his style influence. He yearned for a career in television, so that meant seeing and reflecting on how well-dressed everyone was in front of the camera. He would follow suit in this regard, dressing the part in the event that an opportunity would come to get that leading role and play his part – it did. Scrolling on social media for hours to view what others would wear all over the world became a pastime, and he’d take at least one idea from the place, if he’s lucky.

His fashion foundation came to fruition when he was old enough to spend his own money. Liberating, right? We think so.

Loafers are his absolute favourite shoes. “I think at one point, people around me thought I was allergic to socks,” he added with a laugh. Black or blue skinny jeans are among his must-wears. And he is also a fan of chunky shoes (a big deal in Asia), trench coats, fedoras, printed shirts galore, and trainers. “I’m obsessed with darker, more earthier colours. I think I’ve made up a theory in my head that dark/earthy colours give you stronger status. I feel it also makes people take you more seriously. I have a special thing for grey, black, and navy blue. However, I do wear bright colours, too, on days when I will directly engage with a lot of people. Maybe it improves their mood or even memory of the conversation,” he wisely revealed.

The most memorable attire he has worn, to date, is his university graduation suit. A double-breasted tropical suit with gold buttons. “A week later, to my surprise, it was featured on live TV as one of the best looks for the season. To this day, I still am drawn into conversations about it. And I still wear it, too. Clothes must repeat!”

On the matter of what’s hot: African prints and stripes, he says, are trending everywhere. The big-deal line-up includes skinny jeans and Chelsea boots. Fashion and style are a bit different in Japan. “These people are killing it in the winter, and contrary to Western-style, loose clothing is just as trendy as fitted ones here,” he added.

Smith likes brands, but he isn’t with them. And while he is all for the here and now, he stays true to his roots, rocking revamped looks with a few of his father’s vintage shirts. Vintage has made a comeback in ready to wear.

He encourages men to know the difference between fashion and style, and evolve with the time.

“Shoes say a lot about you, if you can afford [it], get pairs you can switch up. Your style must also be finished off with self-care; how you smell and groom, how you fit in the clothing, how you conduct yourself, all contribute to style. Remember, style is all personal and only can be interpreted by you. Pay close attention to it and when you’ve found what is for you, own it.”