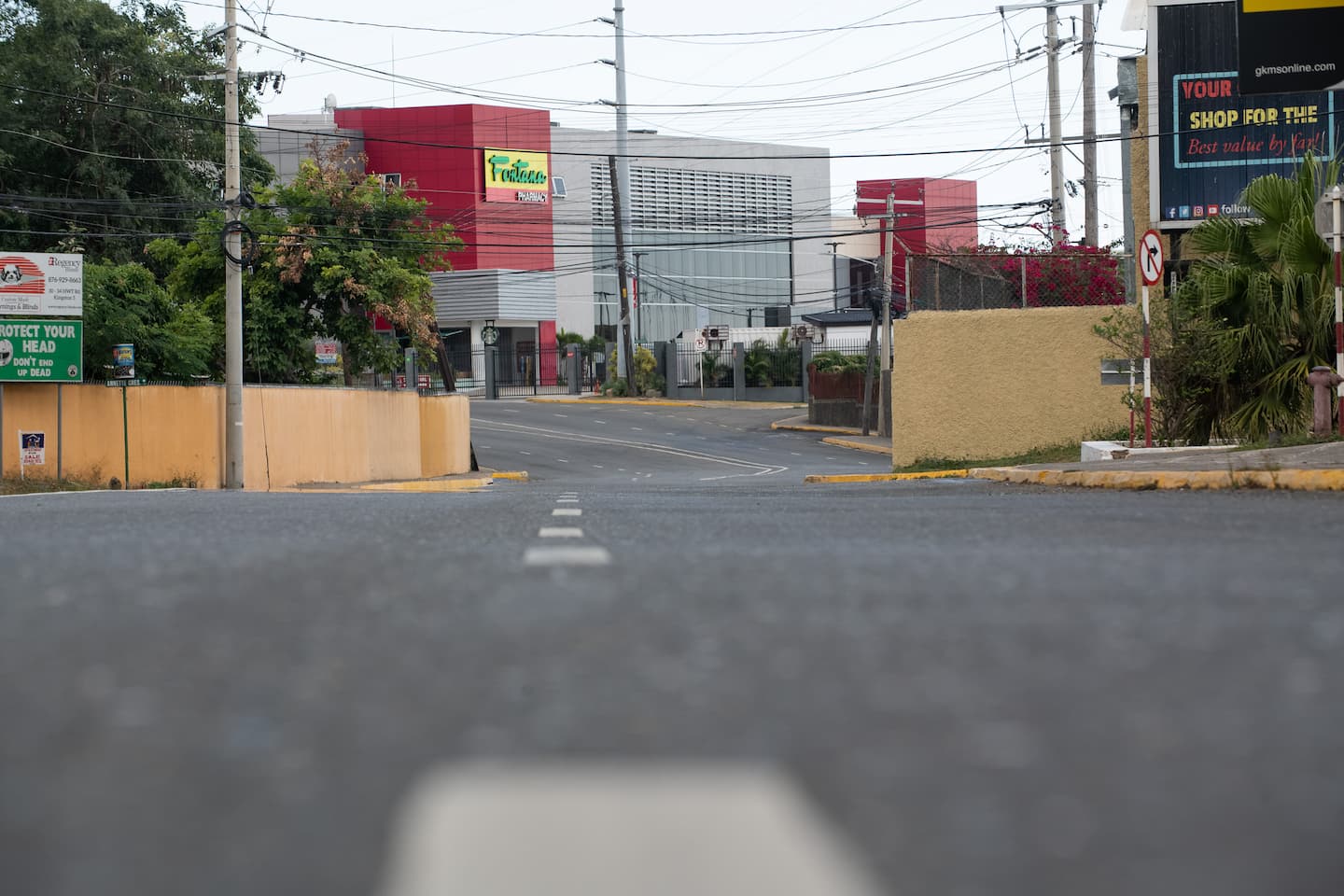 Lockdown or no lockdown? That is the question

So how have you all been since coming out of hibernation over the weekend?

I call it hibernation because some people make it seem as if the Government sent them to be exiled in some strange land.

Now, let’s be clear about something from the beginning. This is not about the Jamaica Labour Party or People’s National Party, or anything about politics. I have never voted, and I have no affiliation to any political group.

I also don’t subscribe to the conspiracy theories and all that stuff where people believe the COVID measures are the Government’s way of controlling society.

I consider myself a realist, and the simple fact is the Government is in a bad spot. It has to try and slow the spread of COVID-19 while keeping the economy going.

You don’t have to have a PhD in finance and economics for you to know that to try and do both of those things simultaneously is very difficult.

So, instead of shutting the place down completely for, let’s say two weeks, the powers that be decided to take away weekends. At least three weekends. Will it work? I’m not sure.

But they’ve got to try something. Look, all the talk about when a national lockdown should have come are moot at this point. Yes, the time for ‘strong’ action was when we only had a few cases.

But like I said, that done gone bad areddi! So let’s look at going forward. We’ve long heard that if everyone in the world could be frozen in place for like two weeks, the virus wouldn’t have anywhere to go. Now, obviously, that can’t happen. There has to be movement. But I don’t see how that movement can NOT be controlled. Call me a slave. I don’t care.

Listen, I don’t like working from home. I love seeing my parents, but it’s been almost one year of plugging away at the keyboard in my living room. It gets old. Plus, there are a few, and I mean a few places, that I like to hang out and watch sports. I can’t do that right now. And while there are benefits to watching the games at home, it’s not the same. So I want things to be reopened as well. But they can’t because the number of cases is just too many. Even if you’ve only been listening to the news with half an ear, you must know that the hospitals are straining. So to just leh go the whole place while telling people to still mask up probably won’t work. We’ve seen the videos of persons going about their daily business without masks, so do we really believe they have the will power to behave themselves? I don’t, and so far, they have not proven me wrong.

I wouldn’t be surprised if the Opposition is secretly happy they’re not in charge because everywhere the Government officials turn, dem get bulla and boof. An unenviable position indeed.

COVAX, India and anywhere else, send on di vaccine dem please ’cause some a we want to go out again, legally.