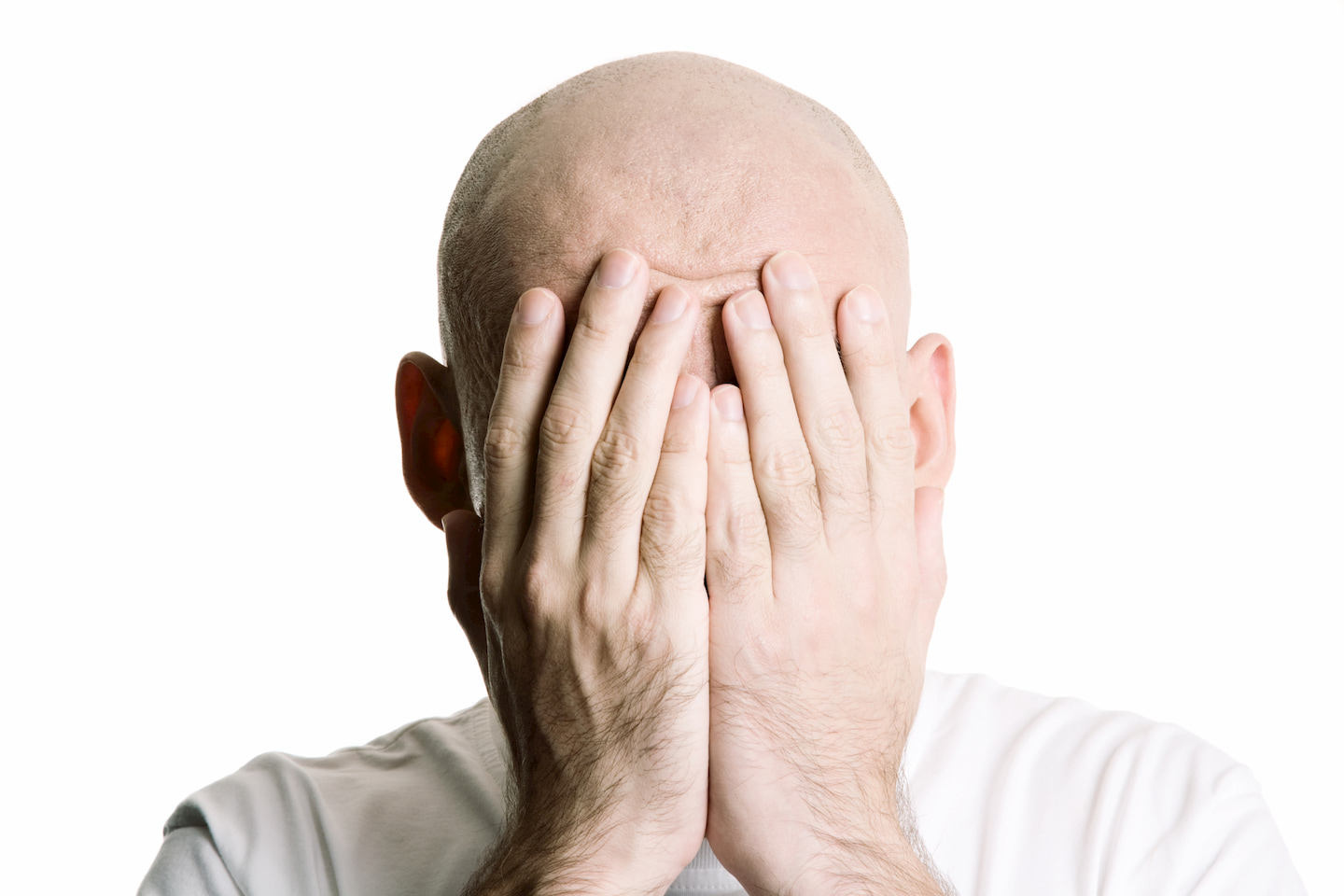 With the United States and Iran going at it last week, many Jamaicans were (and some still are) anticipating and morbidly expecting World War III.

Some of the memes made by people declaring why they couldn’t be drafted for the army were admittedly hilarious; others just plain buffoonery.

The truth is, I would be useless on the battlefield myself. Just the dust in the Corporate Area makes me wheeze, so imagine me inna di desert?

I would have an asthma attack just from touching down in Iran.

Plus, the last time I weighed, I was north of 200 pounds. That in and of itself is not the issue.

My physical activity, aka exercise, has been very limited over the last few years. So I don’t think I’d survive basic training much less actual combat.

Speaking of combat, I’m pretty sure I’m the type of guy who would literally shoot himself in the foot.

To be fair, I’ve done it figuratively in the past many times. So Iranians would love to have me in the field because I would surely do more damage to my own unit.

But the more I think about it, the more I believe that some Jamaicans who are not soldiers by profession may not actually be any good in war.

We do have some necessary qualities. We like to come out on top in any endeavour, so we’d certainly fight to win.

But we can be a fickle people, as well, so if it look like di Iranians ah win, we might just switch side.

We more than likely wouldn’t like the food being served in the mess halls, and I highly doubt we would get breadfruit and dem ting deh fi eat.

We would probably give away our positions on the battlefield too easily. As a shot whistles past our ears, we’d probably jump up and shout “Eh bwoy, who yuh a shoot afta?”

And let’s not even think about enlisting some of those men who only rub out dem hand middle a day time. They’ll be too stoned to shoot straight.

Even army clerical work might not suit some of us. Have you heard some of the stories of persons waiting at government offices? Exactly.

Truth is, I don’t think this thing will get any more out of hand than it is right now.

See, Trump knows that he’s got an election coming up and when the impeachment trial inevitably goes in his favour, he’ll face the electorate against whichever semi-lame candidate the Democrats can actually find.

So he just needs enough Americans to believe that they really need him for four more years to protect them from the big, bad countries of the world, and he’s good to go.

But a world war wrecks everything, especially the economy. And that can’t happen.

So all a unnu who a practise what you’re gonna say to the army recruiters, relax.

Plus, those countries fighting with the US will have plenty of capable persons to choose from before dem even reach likkle Jamaica. So stop fret.