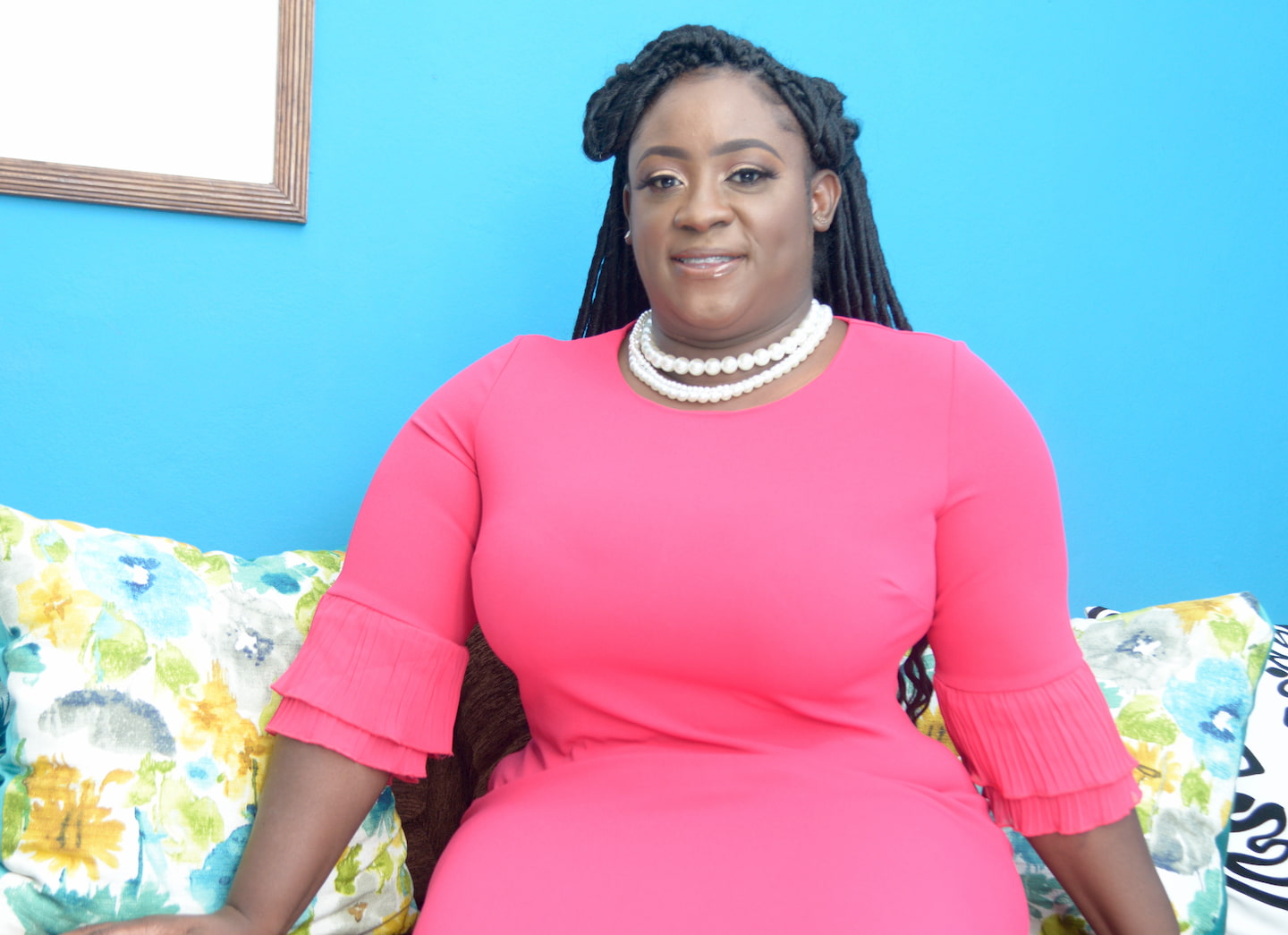 Michelle Thomas has joined the ranks of society’s young movers and shakers in her capacity as a lawyer. The work truly began after she was crowned Miss Kingston and St Andrew Festival Queen in 2015.

Since then, she has been pushing for more female representation in public spaces by virtue of the ‘HerStory’ campaign, in which she played an integral role as founder. Thomas made the brave decision to leave Errol Gentles & Associates in 2018 after a few years of being an associate lawyer and branched out, becoming the sole founder and managing partner of her own, all-female firm under the name Michelle Thomas and Associates (MTA).

Located in Kingston, the firm boasts an open-door policy, and Thomas prides herself in being an accessible attorney-at-law who can empathise with her clients. She is committed to always providing practical and honest advice while maintaining frankness and being direct on legal issues.

Thomas has played several roles that have impacted Jamaica and the diaspora. She was one of the first members of the National Youth Advisory Council, and as such, she was an adviser to the Government of Jamaica. In that role, she led the charge for groundbreaking policy initiatives that are currently benefiting the youth of Jamaica and the wider populace. At the regional level, Thomas was vice-chairperson of policy and advocacy for the Caribbean Regional Youth Council (CRYC). With the CRYC, she spearheaded efforts within the various islands to effect major shifts in government policy in favour of young people, children and students.

Currently, The University of the West Indies, Cave Hill, graduate is an executive member of the Commonwealth Youth Council (CYC). Her work as special interest chairperson for the CYC, which represents over one billion young people, is ongoing.

Of course, Thomas makes time to impact marginalised groups throughout the island. By using her years of expertise and achievements, Thomas constantly motivates and empowers Jamaican women. She has taken up the cause of our differently abled friends by sitting on the planning committee for the I Am Able conference, which seeks to give persons with disabilities a voice on the pressing policy issues of our day, and has developed a sincere love for business and young people across the Caribbean.

In 2017, Thomas was awarded the Prime Minister’s Youth Award for volunteerism. She copped the Commonwealth Youth Worker and Youth Awardee prizes for the Caribbean and Americas in 2015 and 2016, respectively. As founder of ‘HerStory’, a women’s therapeutic mentorship and development programme, she is instrumental in creating a safe space for women across the island to share their stories through the use of storytelling and theatre arts.