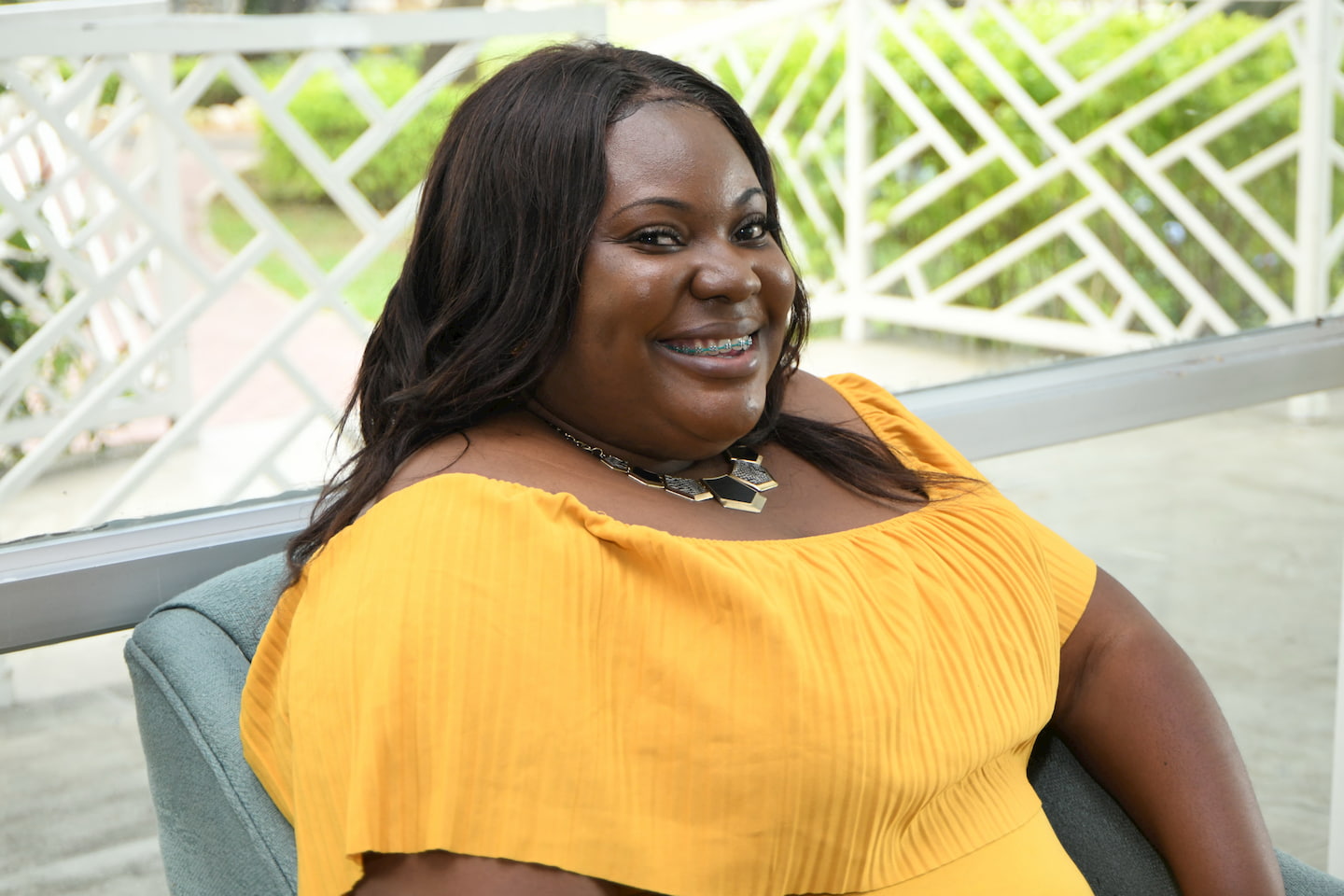 VOLUNTEERISM: Monique Lynch-Volunteering with a purpose

Monique Lynch is a 29-year-old who believes her purpose is to improve the lives of those around her, especially the downtrodden and persons living with mental health issues.

This angel-on-earth in the eyes of many is a Jill of several trades as she is an author, entrepreneur, youth ambassador, mental health advocate and a programme coordinator at The University of the West Indies, Mona.

Lynch told the Flair recently that she has always been a magnetic force who attracts people to her, especially those with mental illnesses.

She readily recalls being kissed, attacked and chased by a mentally ill individual, but says these experiences have not caused her to give up. Instead, they have helped to fuel her passion to assist those who Jamaicans call ‘mad people’.

“I volunteer because I made a promise to myself years ago that I will assist in the social, emotional and psychological development of persons around me,” she explained.

Starting in her community of Seaview Gardens in St Andrew, Lynch has implemented a myriad of projects geared that improving the social, educational and mental health of her community members.

Among them is her Chosen Stars Foundation, launched in 2016, which provides psycho-social and educational services. She later opened branches in Kenya and Nigeria.

Other initiatives include mental health workshops across the island to bring awareness and to promote mental health literacy; the #MeEqualsYou mental health campaign, launched in October of 2018; #CODEBELLEVUE initiative under the #MeEqualsYou campaign where she adopted the Bellevue Hospital for 2019; back-to-school treats; and a free six-week GSAT marathon, held in 2018, for children whose parents could not afford extra classes.

“#CODEBELLEVUE is my most recent project and one of the most important. I’m a big champion for mental health and Bellevue Hospital receives less than five percent of its health budget. So, I dedicate my time, effort and finances into helping the facility in whatever way I can,” she told Flair.

Lynch honed her leadership skills early and has been assiduously perfecting them. Now, they are impressive and noticeable.

This has seen her taking on roles in service and volunteerism.

The go-getter has served as the chief administrator of the Jamaican youth ambassadors to the Caribbean Community (CARICOM) Secretariat for 2018-2019; extended committee member of the Caribbean Regional Youth Council; community outreach officer for the Jamaica Climate Change Youth Council and Commonwealth Youth Peace Ambassador for Jamaica.

Sounds a lot, right? Still her work doesn’t end here. Lynch aims to continue impacting lives for many more years to come, especially with your help.

“I like to see the joy on (the faces of those who I help). Many persons, when they think of mental health they think of persons eating out of a garbage pan. But when you step into Bellevue you’ll get a total different view of what mental health and illness are and you’ll realise that these persons are just like you and I. It just takes one thing to push us over the edge.”