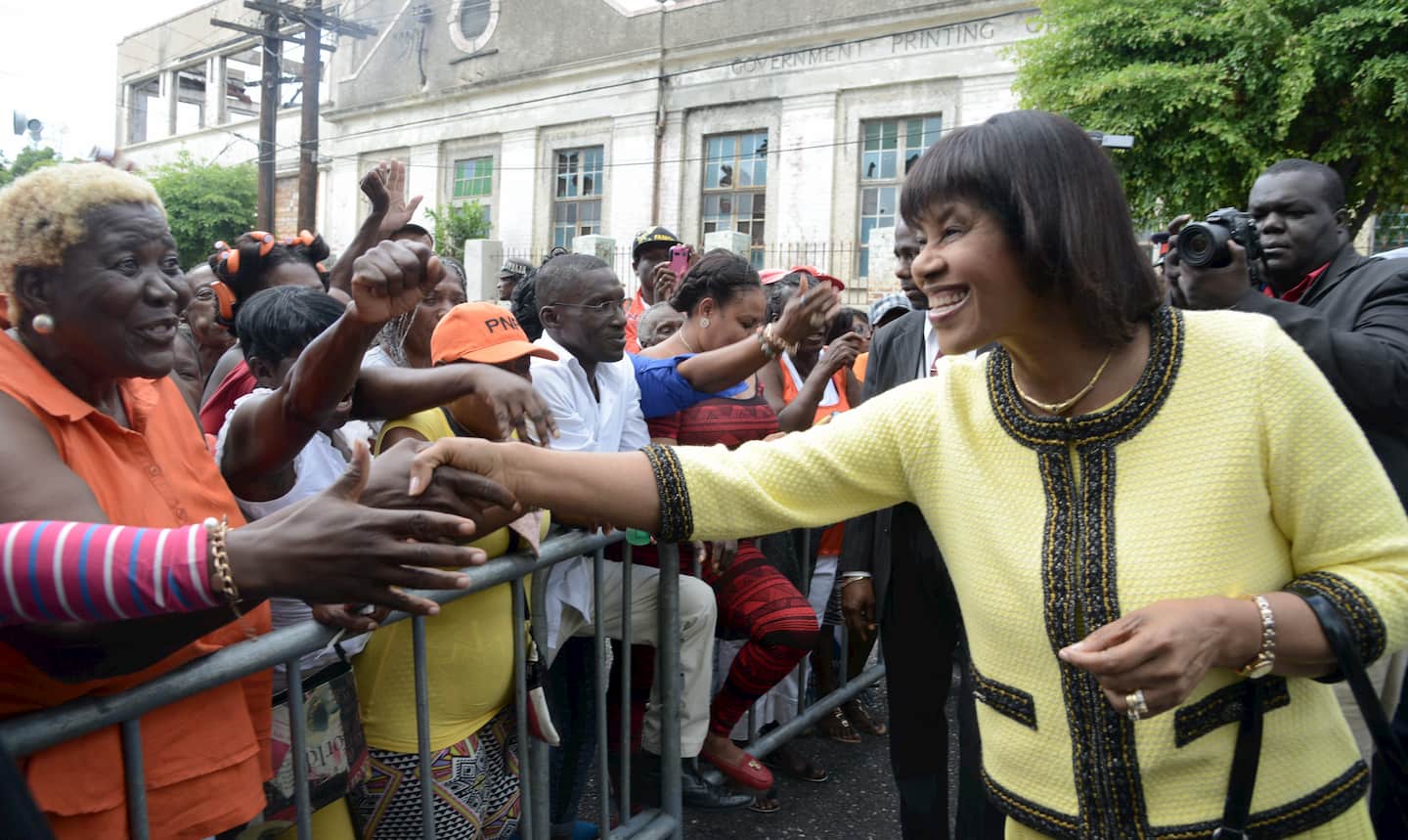 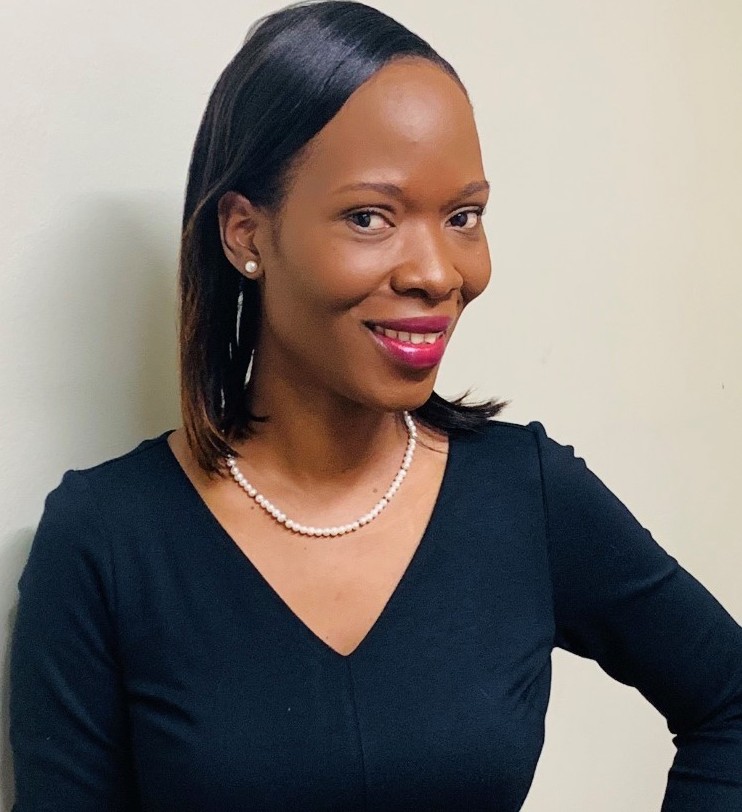 For female politicians, the media act as double-edged swords. They can either serve as tools of empowerment or barriers to them achieving political representation or gender parity.

Media coverage of female politicians often portrays them in a negative light, using sexist and stereotypical language. Women are also more likely to be viewed as being mild-mannered, less intimidating, more honest, friendly, and caring.

By contrast, men are viewed as being more assertive, confident, and overall, better leaders. When female politicians act like their male counterparts, they are perceived to be frigid, ‘bitchy,’ vulgar, and bossy. Female politicians, therefore, face the double bind of not appearing too weak on the one hand, and too aggressive on the other; neither appearing too feminine nor not feminine enough.

The media can also objectify women by focusing on their physical appearance, character traits, family roles, and sexual orientation rather than issues or policies. From Hilary Clinton’s hairstyles and pantsuits to Theresa May’s shoe choices or Julia Gillard’s figure, the physical appearance and fashion choices of female political leaders have been highlighted in ways that male fashion choices and appearances have not been.

In my most recent publication, Negative Media Frames and the Female Politician, I sought to examine media coverage of Jamaica’s first female prime minister, Portia Simpson-Miller. This was done through content analysis of 120 editorial cartoons, covering the period in which Simpson-Miller occupied the highest public office in Jamaica (March 2006 to September 2007 and January 2012 to March 2016). Despite breaking the proverbial ‘glass ceiling’ for women, becoming the first female president of the People’s National Party and the first female prime minister of Jamaica, Simpson-Miller faced immense criticism and backlash from those who deemed her unsuitable for the highest political office in the country. Among her many detractors were the media. In a 2007 interview with Orlando Patterson, Simpson-Miller lamented that she had been “beaten, banged, and bashed by the media”. She further articulated that the media tried to “kill her charisma … ”.

Having conducted my research, it became apparent that for the most part, the media’s treatment of Simpson-Miller mirrors the experiences of female politicians elsewhere. Four key areas stood out to me:

Female political leaders tend to be judged more harshly because of their gender. Society’s perception of prime ministerial offices as being best suited for men raises questions about a woman’s ability to lead, her toughness and understanding of economics, diplomacy, state management, and other related issues. Simpson-Miller was no exception. Of the 120 cartoons analysed, at least 70 per cent focused primarily on Simpson-Miller’s leadership style and abilities, and in all cases, criticising her performance as prime minister of the country. One is left with the impression that Simpson-Miller lacked intelligence, especially in matters of state management. The cartoons also depicted her as an absentee prime minister, who was often silent on issues of national and regional importance. None of the cartoons analysed made positive mention of Simpson-Miller’s leadership style and/or performance.

The media frequently question the mental state or stability of female politicians based on the assumption that they are highly emotional. Throughout the cartoons, Simpson-Miller was portrayed as erratic, arrogant, vulgar, unintelligent, emotionally weak, and confrontational. In one cartoon, she was depicted as a market woman, sitting with her legs apart, and acting in a manner unbecoming of a prime minister. In other instances, she was portrayed as a raging lunatic, beating her chest, pounding her hands on a podium or shouting at someone.

Cast in the shadows of men

Not only did Simpson-Miller have her leadership skills and abilities brought into question, but she was often cast in the shadow of her husband and male colleagues in the PNP. In one cartoon, for example, Simpson-Miller is portrayed as a puppet on a string being dangled by a male party handler. In another, she is seen taking instructions from then Opposition Leader Bruce Golding, who says to her, “Here is how I want you to run the country … ”. What this suggests is that while Simpson-Miller was the leader of the country, she was not necessarily in charge. It further raises questions about a woman’s ability to lead without the directives of a man.

This is where the media’s treatment of Simpson-Miller differed from those experienced by female political leaders elsewhere. Unlike most female political leaders, the media focused less on Simpson-Miller’s physical appearance and more on her leadership style and abilities, albeit, from a gendered lens. Of the cartoons analysed, none made explicit comments or claims about Simpson-Miller’s physical appearance. One explanation for this is that there are fewer tabloid media in Jamaica, and so it is less sensational; less focused on what shoes, dress, or necklace a woman wears while running for political office. However, whether intentional or not, the lacklustre outfits in which she is often portrayed cast her as dull, old-fashioned, and predictable – “bob” hairstyle, signature Mary Jane shoes, and black jacket suits. This portrayal of Simpson-Miller illustrates perceptions of politics that continue to reflect entrenched gender norms and perceptions – that female political leaders are one-dimensional. They also reflect gender-based norms and stereotypical expectations that society imposes on women – the expectation that to be taken seriously, women need to dress and behave in a certain manner.

The frame through which the media portray female politicians has helped to perpetuate certain negative stereotypes and biases, especially as these relate to the roles of men and women. Gender stereotyping in the media not only negatively affects public opinion of female political representatives, but it can also prevent or discourage women from running for political office. This may help to explain why so few women run for or occupy political office in Jamaica.

Dr Tracy-Ann Johnson-Myers is a lecturer in the Department of Government at The University of the West Indies, Mona. Email feedback to lifestyle@gleanerjm.com.