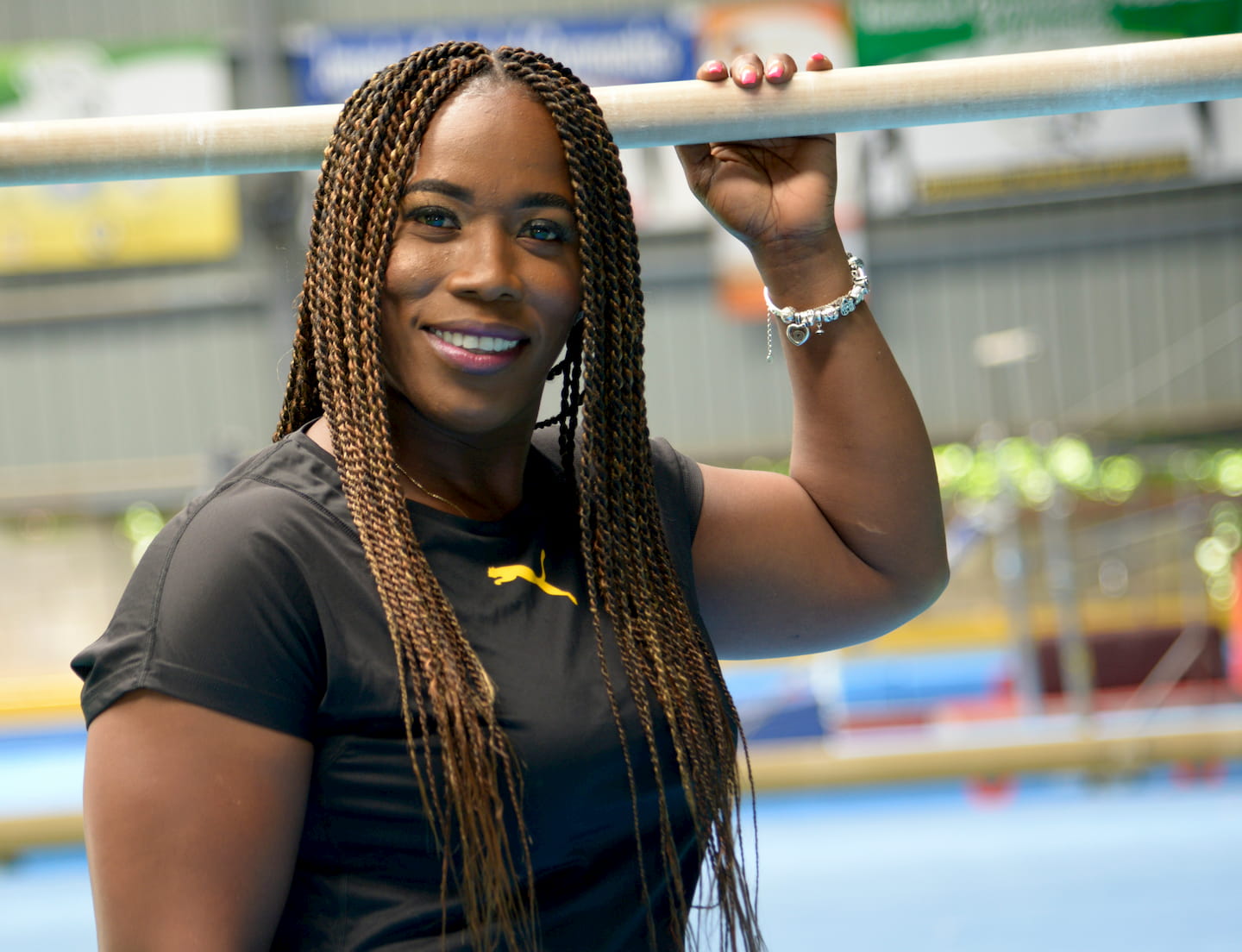 Nicole Grant-Brown HAS BEEN playing sports all her life. From humble August Town beginnings, she was first involved in track and field during her years at Mona High School where she was introduced to the sport of field hockey, which she played for 25 years.

“For me, sports was a form of expression and a getaway; a way to show what I was capable of doing,” said Grant-Brown.

However, like any mother, after giving birth to her child, she started to dance to the rhythms of his music. At age four, her son expressed an interest in doing gymnastics, and though young, she got him into the sport. In closely analysing the operations of the sport, she realised that gymnastics in Jamaica was bursting with potential. As a result, she rose to the occasion and assumed the role of president of the Jamaica Gymnastics Association (JAGA).

“I had no idea about gymnastics, but when I saw that the kids were training so hard, I took on the challenge,” she said.

At the start of her presidency in 2015, JAGA was dormant, but Nicole worked assiduously to reinstate an organisation that was delisted from the International Gymnastics Federation and had stopped receiving funding from the local Sports Development Foundation (SDF).

The resilient woman did not stop there. A year later, she met with members of the SDF to tell them of her desire to host the Caribbean Gymnastics Championships.

After being met with doubt, 11 months later Jamaica hosted its first championship. This competition welcomed teams from Trinidad and Tobago, Barbados and the Cayman Islands, and of course, Jamaica. The local team went on to win the championship.

The success of this championship encouraged her to draft a national programme. Since then, gymnastics continues to grow islandwide. To date, the National Junior Development Team has 64 members from St Ann, St Catherine, St Andrew, St James, Mandeville, Kingston and Westmoreland.

Things aren’t all good for Grant-Brown, as she states that gymnastics is underfunded. She recalls the many issues she faced while constructing Jamaica’s very first state-of-the-art gymnasium in Kingston. She was not able to secure funding from private or public organisations.

Nonetheless, Nicole and her team are now preparing to compete in the Jurassic Classics in Canada and in the Junior Pan Am Games this year.