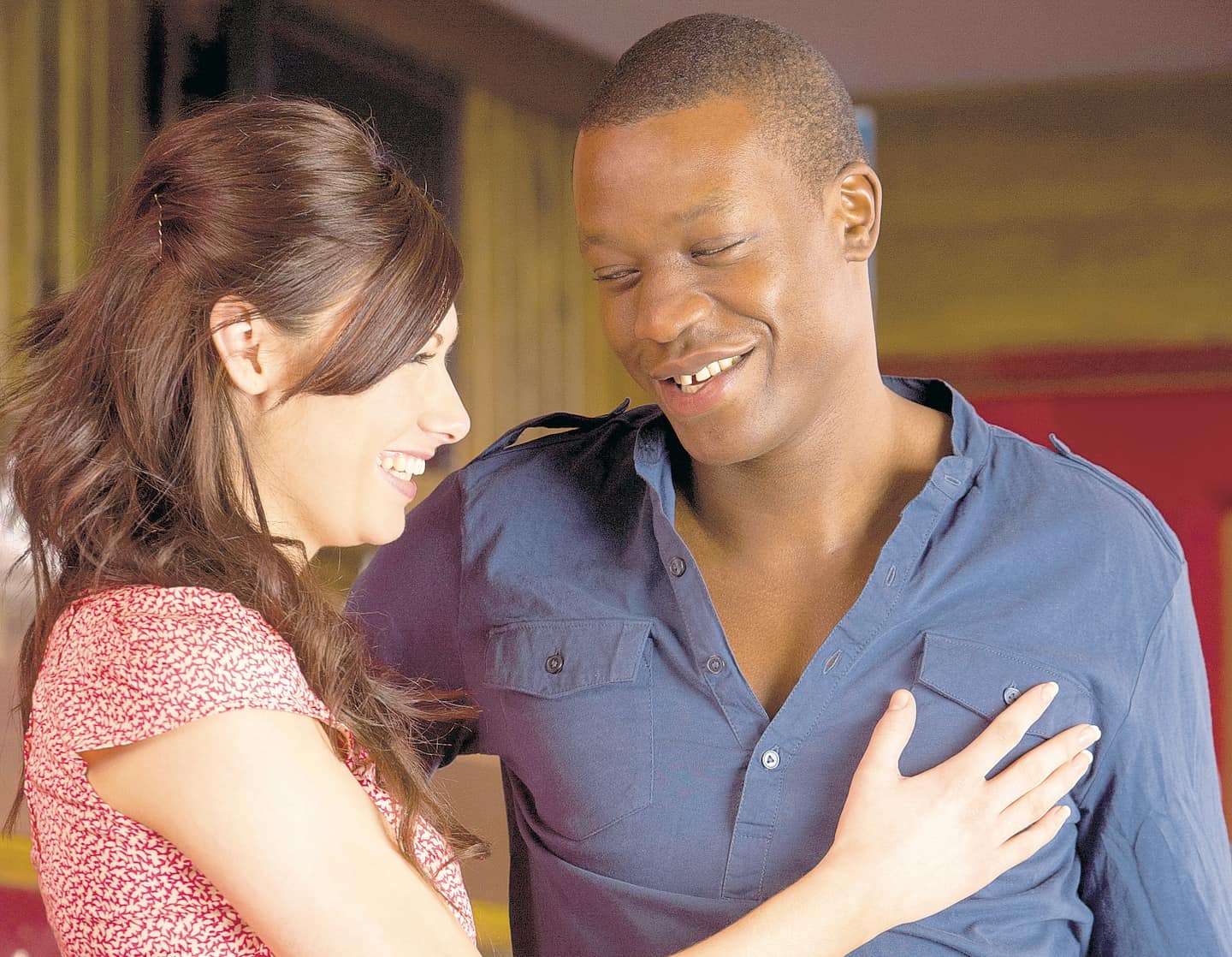 The last thing any man wants to hear in an intimate setting with his lady love is that she is on her period – talk about a buzz kill. But why does it have to play out that way? After all, a woman’s sexual excitement is truly heightened during this time frame. So instead of avoiding or vetoing her carnal desire, let’s explore a few ways you can tap into the sultry, forbidden temptations together.

Period sex: Now, before you say no (or hell no), listen up. According to general practitioner, Dr Chadrick Clarke, contrary to popular belief, period sex is safe. “Your period doesn’t stop during the act of sexual intercourse. It may actually accelerate the bleeding and help to shorten its length by causing uterine contractions. However, be careful, because, for some women, orgasms may actually worsen their cramps, while for others, it may actually help with the pain.” The doctor agrees that many women will also enjoy sex more during this time because they experience greater desire while menstruating due to hormonal changes in their bodies. The downside is that there is an increased risk for transmission of blood-borne diseases, specifically human immunodeficiency virus, HIV.

Period sex has actually become a norm for some couples. Sean* stumbled on this sexual phenomenon by chance on his girlfriend’s light-flowing day, and hasn’t looked back since. “We were both horny and she was like, it’s not flowing heavy.” He revealed that it felt like normal sex. “I found that it helped with her flow and adding the bit of pleasure was distracting and comforting during her painful periods.” While he admitted to her flow providing a natural lubricant, something Dr Clarke supports, noting that the lubrication increases for a woman’s period, he never found himself having to cope with any mess. Because the act was actually done in the dark, he didn’t even notice anything until he was ready to dispose of the condom. For those who aren’t squeamish, you can lay out a towel, special sheets, or do it in the shower.

If period sex doesn’t float your banana boat, don’t worry – there are a plethora of other ways you can tease and please the fairer sex, and get intimate with her while she is caught up in her monthly cycle.

There are smaller things, like a massage turned sensual, or even a late-night conversation to take her mind off things – she will be sure to have a ‘talk-gasm’.