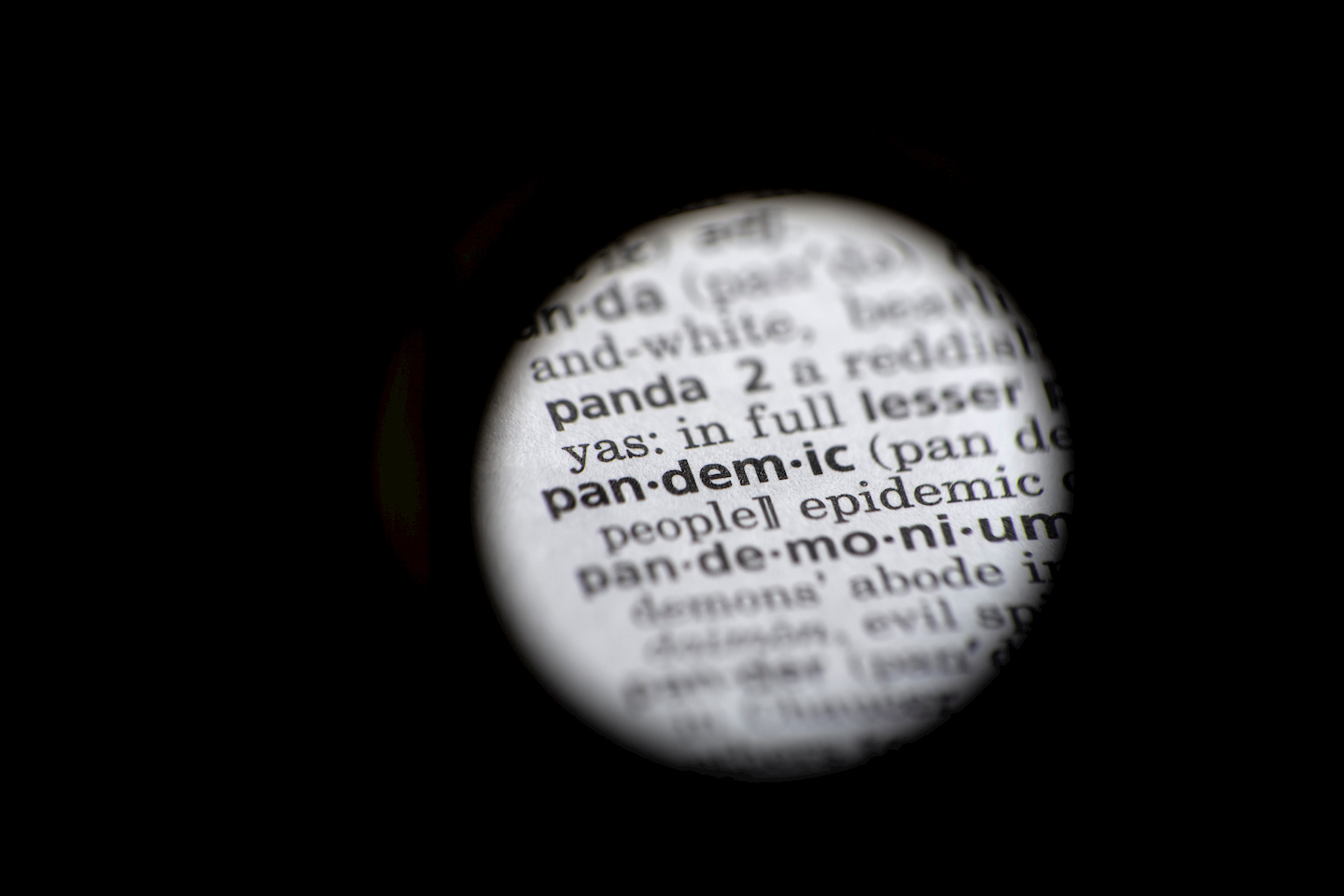 No shock here! Pandemic is word of the year

For the first time, two dictionary companies on Monday — Merriam-Webster and Dictionary.com — declared the same word as their 2020 word of the year: pandemic. A third couldn’t settle on just one so issued a 16-page report instead along the same lines, noting that a world of once-specialised terms entered the mainstream during the COVID-19 crisis.

Pandemic “probably isn’t a big shock,” Peter Sokolowski, editor at large for Merriam-Webster, said ahead of the announcement.

“Often, the big news story has a technical word that’s associated with it, and in this case, the word pandemic is not just technical but has become general. It’s probably the word by which we’ll refer to this period in the future,” he said.

John Kelly, senior research editor at Dictionary.com, told the Associated Press before breaking the news that searches on the site for pandemic spiked more than 13,500% on March 11, the day the World Health Organization declared an outbreak of the novel coronavirus a global health emergency.

The daily spike, he said, was “massive, but even more, telling is how high it has sustained significant search volumes throughout the entire year.”

That was after the plagues of the Middle Ages, Sokolowski said.

He attributes the lookup traffic for pandemic not entirely to searchers who didn’t know what it meant but also to those on the hunt for more detail, or for inspiration or comfort in the knowing.

“We see that the word ‘love’ is looked up around Valentine’s Day and the word ‘cornucopia’ is looked up at Thanksgiving,” Sokolowski said. “We see a word like surreal spiking when a moment of national tragedy or shock occurs. It’s the idea of dictionaries being the beginning of putting your thoughts in order.”

Oxford Languages included a range of words in its report, from ‘karen’ to ‘QAnon’.