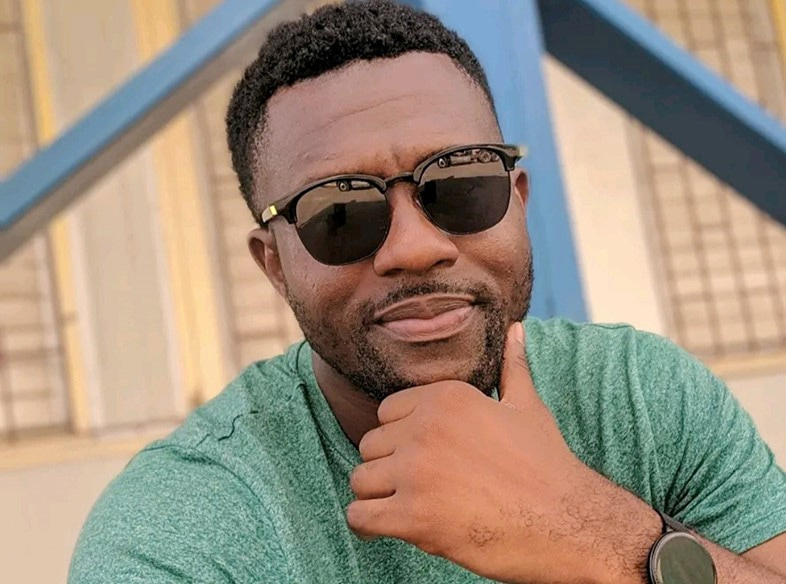 Ortolan Powell — from tragedy to outreach

It doesn’t hurt to be kind.

Seeing those who are among the most vulnerable in society begging at the stoplight ignited the idea of giving back on a wider scale for Ortolan Powell. But, like many others, he remained sceptical about what these persons would do with the money.

What put thought into action was turning a new leaf after a tragedy hit close to home. “I lost my brother in 2016. I watched how hard it was to get a ventilator at the hospital, which I felt if he got, it would have saved his life. After seeing just how scarce the resources were, after watching my brother take his last breath, I made a vow from that day,” he told Flair.

The traumatic event sparked a fire in his soul, giving him more empathy for others. “I started to look and imagine myself in others’ shoes,” he added.

These days, Powell, who is affectionately called Tallonn Zeparti, can be found on social media carrying out the most charitable of tasks for complete strangers. His TZ Nation usually assists by sharing assignments for him to complete, to which he always responds after reading the random request, “Done.”

Growing up, he always felt the need to be kind to others. “In primary school, I got a book after graduation from my teacher for being the most courteous. I wasn’t the smartest back then, but I was always courteous,” he recounted with a laugh. So Powell’s path to effect change in the lives of the needy was inevitable.

The biggest misconception in giving back, he discovered, is thinking it requires millions. That initially stood as a roadblock, until one day he realised that it doesn’t take much to do a great deal of good in this world. After this epiphany, he began engaging in these acts of kindness on his YouTube channel.

One of these random acts was standing outside of a shop and begging for 20 dollars until he received enough money to buy a bun and cheese for a homeless man. Following that pursuit, he expanded his audience to TikTok, where his TZ Nation assisted him in doing several acts of kindness. “I wanted people to see that there are good people in Jamaica. I was tired of hearing bad news, especially with COVID-19 and the fear presented. I just really wanted people to see a different view of others, to see that we genuinely have good, decent and kind people in Jamaica and in this world. But most of all, I wanted to spark that fire of change, especially with the younger generation,” he said.

This agent of change is a big fan of all of his own missions so far, but he listed three that really stood out. Meeting windshield wiper ‘Rubber’, also known as Andre, was impressive because he honestly did not expect his kind response to his request for help, “I was a total stranger and he was willing to help buy me a juice, instead of just giving me the $50 I asked him for. He was just so genuine and real. I was happy to reward him in cash for his generosity.” I have massive respect for him, he added, sharing that he calls him occasionally and considers him a friend.

Assisting Miss Paulette, an elderly woman, to sell the fruits from her stall on the corner of Hope Road and Kingsway is another one for the books. Having a soft spot for children and the elderly made this occasion memorable in its execution. Giving her the money from selling in the boiling hot sun was rewarding enough, but seeing the look on her face was priceless.

And last but certainly the least, his return to the Kingston Public Hospital, where tragedy struck not once but twice for him, came full circle when he was challenged to give roses to the nurses on frontline duty during this global pandemic. “That was rough, because it was my first time going back after losing my brother and a friend at that hospital. I was nervous, but happy that I went. These nurses go through a lot, so they definitely need to be shown how much we appreciate them,” he revealed, sharing that it was the least he could do, and plans to be doing more, God’s willing.

His dream is to one day be able to make a positive impact on a larger scale; to assist with the upgrading of hospitals and his alma mater, Norman Manley High School. He also plans to partner with brands to give back. “Knowing that a generation that is younger than I am looks on to find role models and people they can look up to is enough encouragement to push forward. I have a son, and I would love for him to see other people doing good by others and having respect for their elders and a moral compass. I just hope that he grows up and he’s proud of the man I am.”