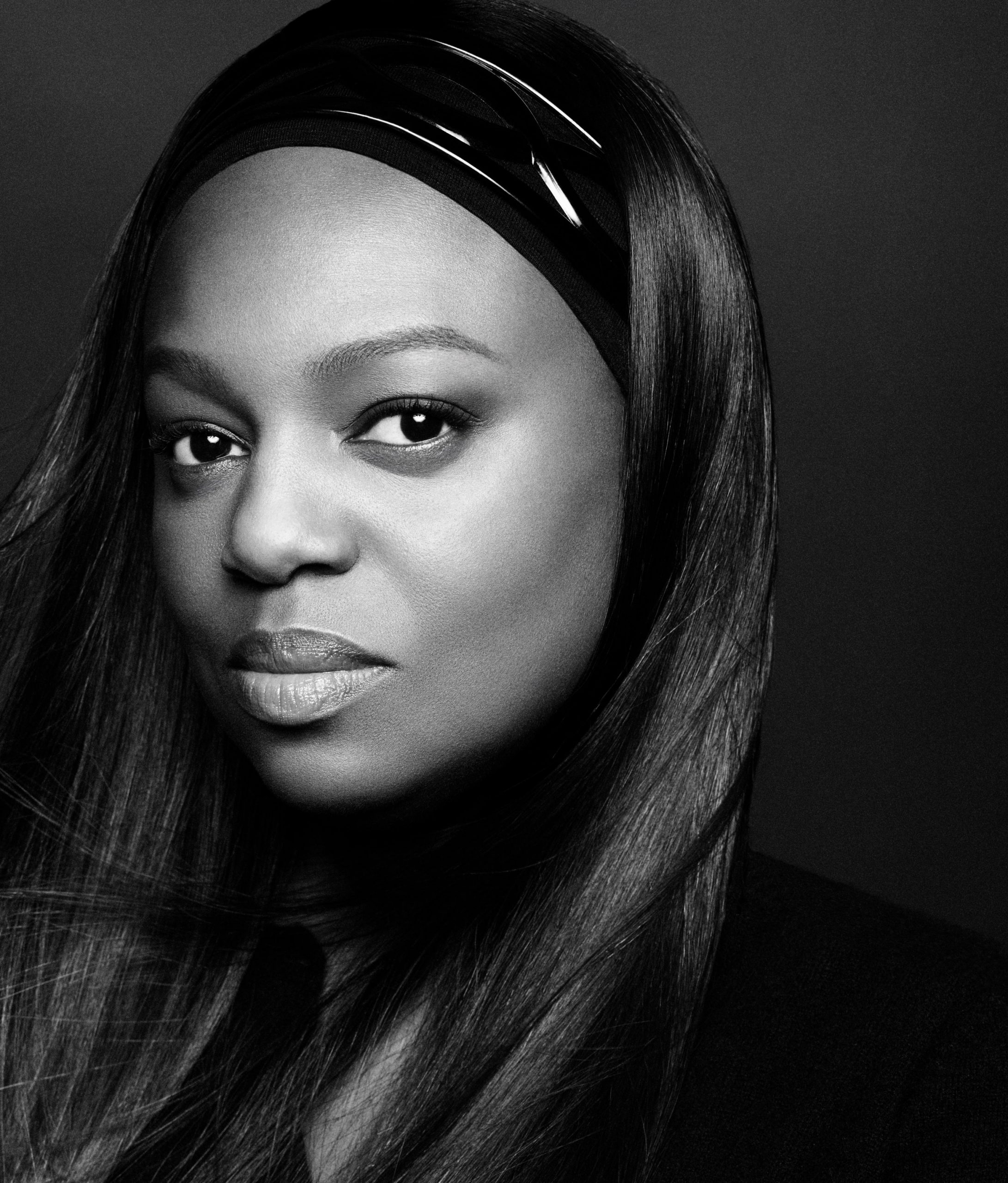 Renowned make-up artist and entrepreneur, Pat McGrath, has made great strides in becoming recognised globally for her expertise and products. Her most recent recognition comes from the Queen. McGrath was named Dame of the British Empire for her service to the fashion and beauty industry, and diversity in Queen Elizabeth II’s New Year’s honours list, making her the first make-up artist to receive a damehood.

The Northampton-born McGrath, who is of Jamaican parentage, has mentioned in several interviews with international media that she was schooled in beauty by her mother, Jean McGrath.

“My mother was obsessed with make-up. She would stand in front of the TV and we’d have to guess what she’d done differently with her eyes. I’d think: ‘Get out of the way!’ But she wouldn’t move until I’d told her,” said the make-up artiste in an August 2017 feature with The Guardian.

McGrath expressed gratitude for the honour in a lengthy Instagram post on Thursday, where she thanked her mother for playing an inspirational role in her choice of career.

“I am beyond humbled,” said McGrath. “Not in my wildest dreams could I have imagined that one day Her Majesty Queen Elizabeth II would recognise me to be amongst the incredible recipients of this honour, both past and present.”

The self-made billionaire beauty entrepreneur continued by offering her advice to practitioners within the field, sharing that she dedicated the honour to her colleagues, “I adore each and every one of you. Never give up on your dreams — with hard work, creativity and perseverance anything is possible.”

She said that when she first launched her brand Pat McGrath Labs in 2015, it was designed to inspire self-expression and individuality and never stopped creating new products for this reason. In fact, despite the pandemic, 2020 was not short of accomplishments for the doyenne in cosmetics, as she launched a trio of products branded Skin Fetish: Sublime Perfection The System, which includes foundation, primer and setting powder. Her line is known for its breakthrough products that cater to a large array of skin tones.

Last year, McGrath was one of two Jamaicans named in the 100 most influential people in the world list by TIME magazine. The other was author Marlon James.

The queen’s honours are awarded twice a year, in late December and in June, when the monarch’s birthday is observed. The awards acknowledge hundreds of people for services to community or British national life. Recipients are selected by committees of civil servants from nominations made by the government and the public.

This New Year’s honours list recognised British performers, politicians, public servants and people outside the limelight who worked to defeat the coronavirus and its devastating impacts. On-screen legend Sheila Hancock received a damehood in recognition of her six-decade career. Greta Westwood, chief executive of nursing charity Florence Nightingale Foundation, received a CBE for her work highlighting the mental-health toll of the pandemic on front-line workers. Others honoured for their work during the pandemic include research scientists, statistical modellers, engineers and onesie manufacturer Katherine Dawson, who received an OBE for making scrubs for medics when supplies were short.

In descending order, the main honours are: knighthoods, CBE, OBE and Member of the Order of the British Empire, or MBE. Knights are addressed as ‘sir’ or ‘dame’, followed by their name. A dame is the female equivalent of a knight. Recipients of the other honours have no title, but they can put the letters after their names.