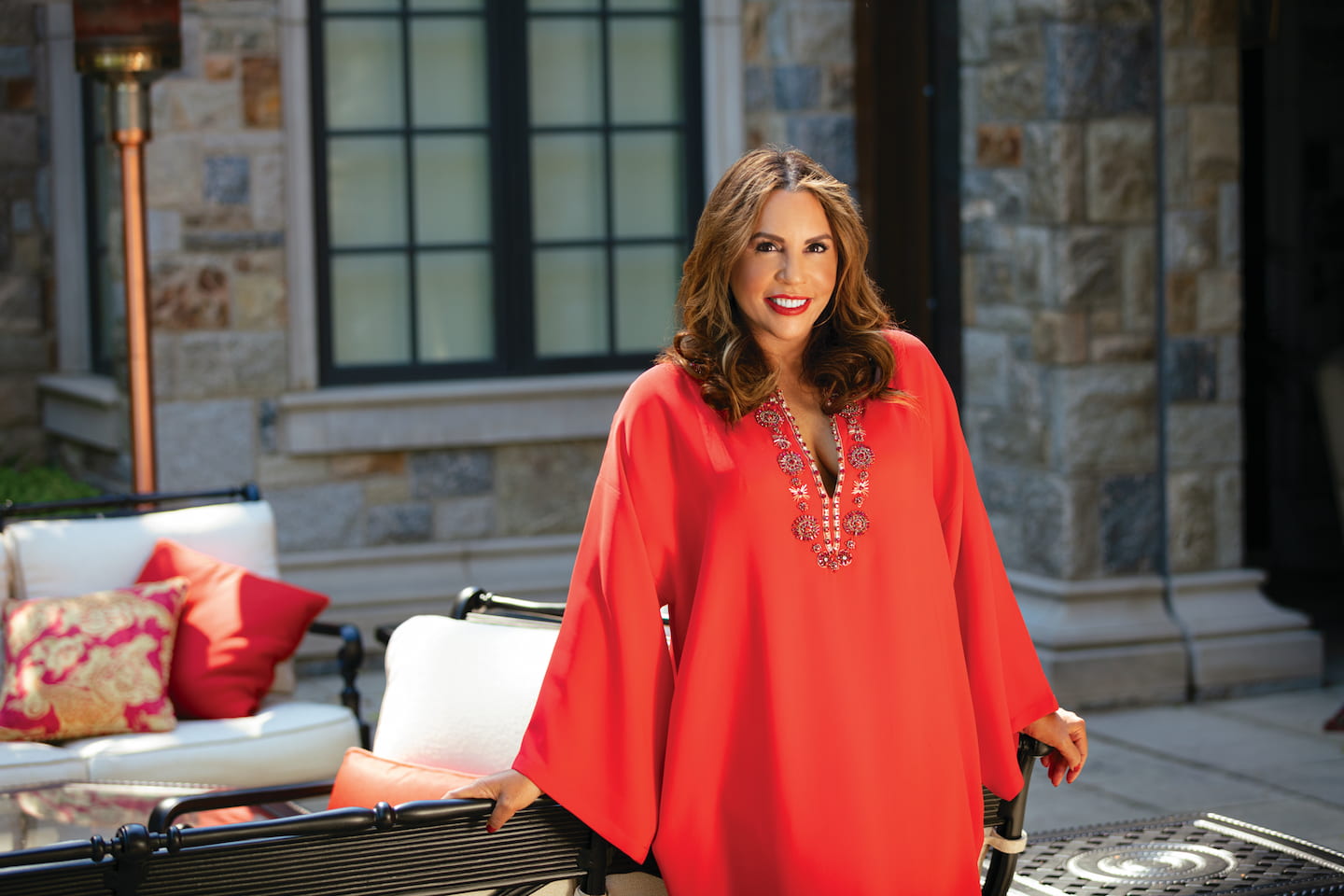 The Jamaican, renowned for creating a synergy of ideas aimed at advancing the prospects of Jamaicans from all levels of society, will share the spotlight with the likes of hotel mogul Sir Rocco Forte and Commander of the Order of St John recipient John Shannon, when she accepts the recognition at a black-tie affair on October 26, at The Pierre in New York City.

Established in 2010, the awards recognise people who have made immense contributions to the Commonwealth community. The society describes Kerr-Jarrett Wegman as one who has a passion for helping to develop and establish Jamaica and its environs into one of the most sought-after locations to visit, live and work.

Sir Rocco, who owns 15 boutique hotels in exceptional locations worldwide, will receive The Medal of Honour for rendering exemplary service to British interests within the international community, while Shannon adds the Order of St George’s to his indelible resume.

Speaking with Flair from her home in the United States, Kerr-Jarrett Wegman said as long as she can recall, she has had an inner sense, a deep-rooted belief, that everyone deserves “a fair chance and opportunity”. This has led the University of London-trained attorney-at-law to establish Hanover Hope, a non-profit foundation focused on raising awareness and funds to provide scholarships for many young people across Jamaica.

“My decisions over the years have been guided by the urge within to provide that fair chance and opportunity and led me to where I find myself now. Therefore, I am so encouraged and impressed that the members of St George’s Society, established in 1770, have chosen to rise to the challenge and bring solutions to those who find themselves in need,” she stated.

The society, she says, has clearly stood the test of time and chosen to assist the underserved, specifically those of Commonwealth heritage, which, of course, includes many students of Jamaican origin.

Accepting the Commonwealth Award with a sense of immense humility and a renewed commitment to continue to help where possible, Kerr-Jarrett Wegman says she is excited to continue serving the island’s diverse community wherever the opportunity arises, and make a positive difference to those she encounters that need a helping hand.

A director of the Barnett Group of Companies, headquartered in Montego Bay, Kerr-Jarrett Wegman has had direct oversight of company investments and the group’s business development strategy, particularly the Barnett Tech Park. She has also been involved in start-ups that have successfully gone public and enjoys the dynamism of working with a team to position new companies for growth.

She has served as a director on several government boards, which involved specific oversight of trade, economic development and education.

From a philanthropic perspective, Kerr-Jarrett Wegman continues to make herself available to assist with projects that focus on “community”, says the society. She was a founding member of the Branson Centre for Entrepreneurship (Caribbean) Board and still serves as a director; is involved in several other charitable organisations, being a board member of the We Care for Cornwall Regional; ambassador for The University of the West Indies Western Jamaica Campus; and is a member of the Economic Growth Council.

In 2019, she was appointed ambassador of investment and philanthropy by the Government of Jamaica.

Kerr-Jarrett Wegman recently remarried, and her husband, Danny Wegman, shares her passion for the people and communities in Jamaica. They receive enormous fulfilment in assisting those around them to thrive, whether by using their resources, where possible or by simply a word of encouragement and hope to anyone they may encounter along the way.

The Jamaican philanthropist has two children, Joshua and Rebecca, who share her passion for people and life.