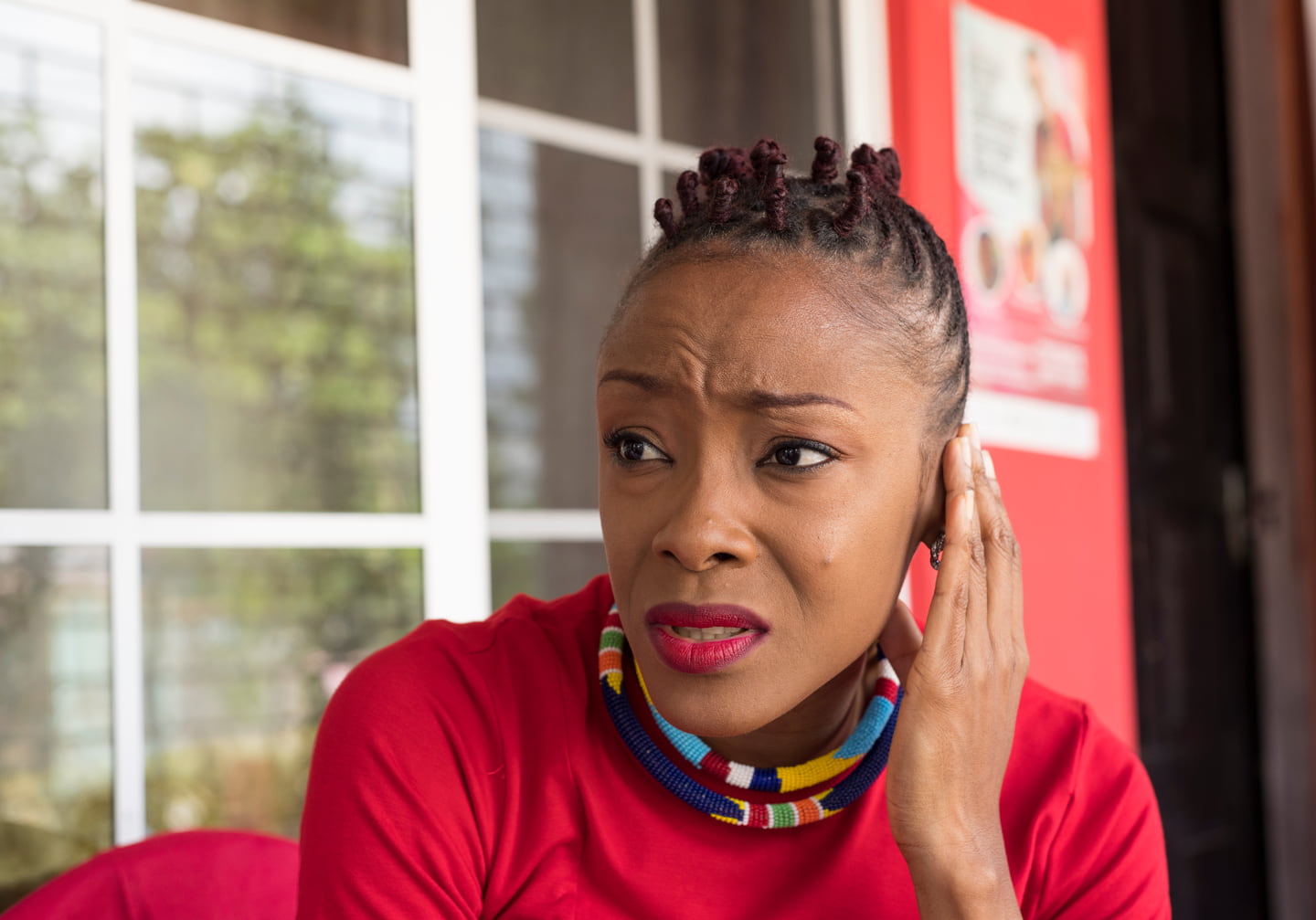 The world is still reeling from the report that a 14-year-old schoolgirl in Kenya took her own life after a teacher allegedly embarrassed her for having her period in class. I was personally saddened because I talk to girls in schools here in Jamaica who can relate to being shamed because of their period, and they are crushed. I can remember a story I was told by a nine-year-old girl about the day her period started for the first time.

She was on her way to school seated in a bus. When she got to her stop, she got up and headed to the door. It was at that point she heard someone say, “Little girl, yuh skirt mess up.”

She turned around and was about to touch her skirt when she noticed the red spot on the seat she just got up from. She touched the back of her skirt and felt the wetness, and when she looked at her hand, she noticed that it was red. She was mortified and immediately tried to get out of the bus as quickly as she could. As she fled the bus, she heard people making comments:

By the time she got out of the bus, she was running, and she hurried to school and ran directly to the guidance counsellor’s office. Her guidance counsellor grabbed her and helped her wipe the tears from her face as she sobbed uncontrollably, trying to explain what just happened. The guidance counsellor helped her clean up and tried to explain what was happening, but she was too upset to pay attention. Her teacher did her best to console her and get her to class, but that was just not possible so she was allowed to stay for the rest of the day. This little girl was traumatised by her first period because she was unprepared and ill-equipped to deal with menstruation.

These are the experiences that I work hard to prevent because all it requires is a conversation that empowers them and prepares them for when their period starts. We must start having normal conversations about periods so that when little girls start menstruating, they’re not only prepared, they’re not scared.

The way we talk about periods can affect how girls experience periods, and as long as we teach them shame, they will always associate it with their periods. Periods are natural and we should treat them that way by normalising the products, the symptoms and just have open discussions about them.