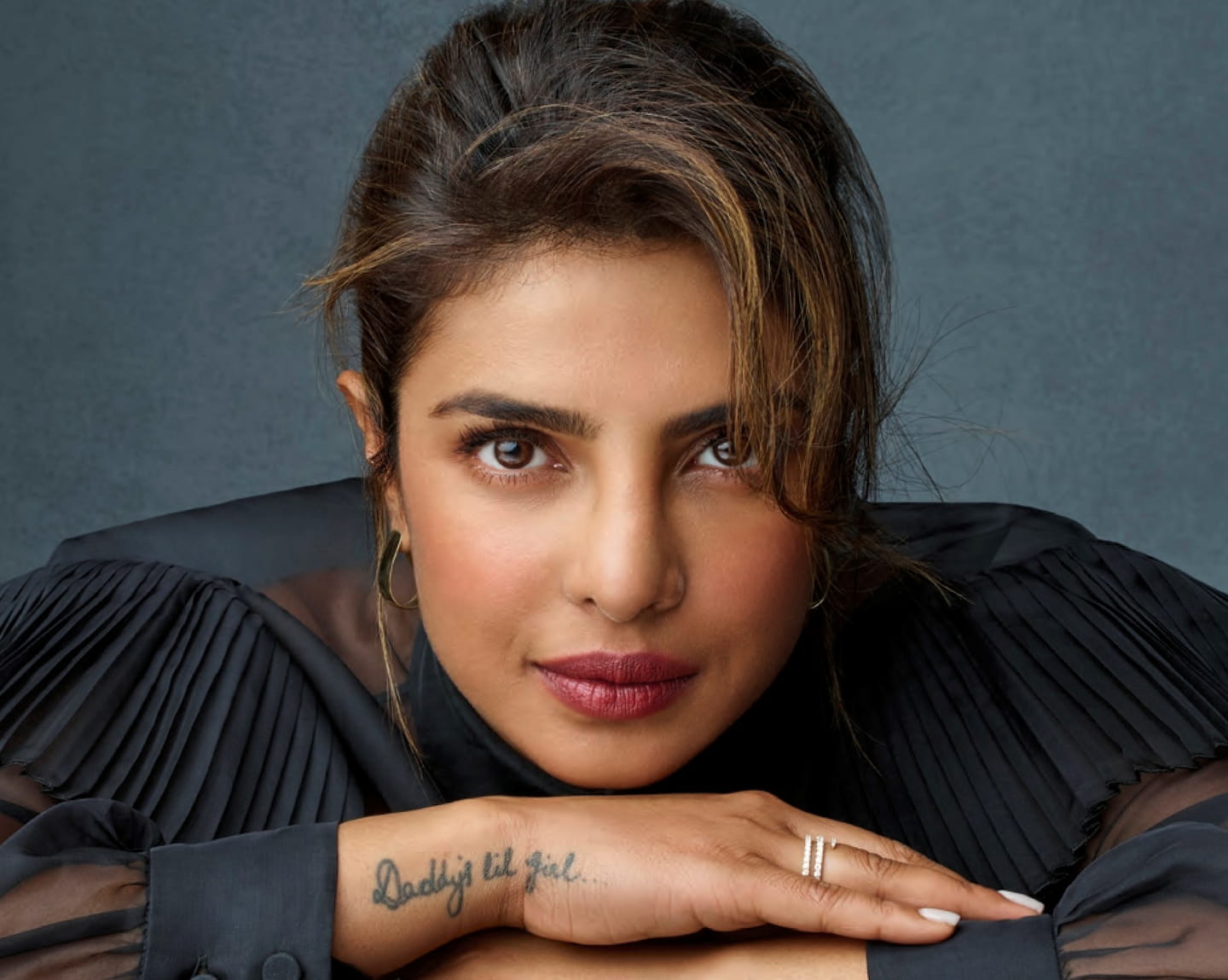 Priyanka Chopra Jonas’s memoir, Unfinished, is a moving story of her rise to fame — and of her life before anybody knew her name.

Chopra Jonas never intended to become the internationally renowned entertainer and public figure she is today. Before she was an actor, producer, and UNICEF Goodwill Ambassador, she was the daughter of two doctors, dreaming of becoming an aeronautical engineer. Growing up in India, her life as we know it began accidentally, when her brother convinced a 17-year-old Chopra Jonas to enter the Miss India competition, hoping it would get her out of the house so he could have her bedroom.

Little did her family know, this effort would catapult Chopra Jonas to stardom and transform her into an international phenomenon. Unfinished is Chopra Jonas’ deeply open and honest account of her experience navigating life in the public eye, as well as the extreme hard work and dedication she put into her career.

But Unfinished is also about the pieces of her life the public doesn’t see. It is her story of growing up on two continents, spending time in both India and the United States.

It is the story of the love she shares with her family, and the way her parents embraced their daughter’s curveball career path and sacrificed so she could chase her dreams. It is the story of her own battles with self-confidence and doubt as she learned to stand up for what she knew she deserved.

It is the story of the racism and sexism she confronted throughout her life, and the depression she battled after the death of her father. It is also a love story, chronicling how she fell in love with her now-husband Nick Jonas.

Chopra Jonas’ writing is open, engaging, and full of energy. She writes, it seems, to connect. The experience feels intimate, like Chopra Jonas is exchanging stories with a friend over coffee. Her stories are exceedingly personal, and despite being an international movie star, many of them even feel relatable.

Even those who are not already fans of Chopra Jonas will find a reason to enjoy her story, one that chronicles a deep love of family and culture and a passion for standing up for what you believe in.