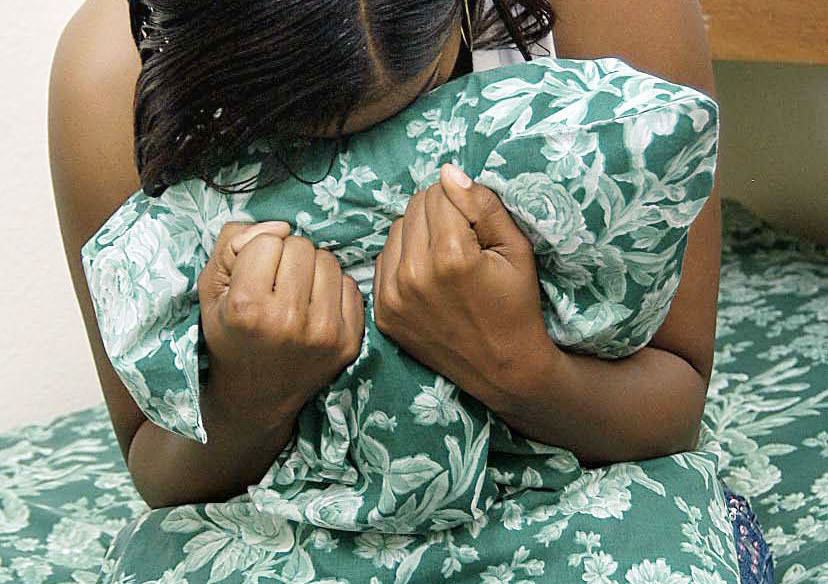 Rape is not a trifling matter

Section 3 of the Sexual Offences Act defines rape in this way:

(a) without the woman’s consent; and

(b) knowing that the woman does not consent to sexual intercourse or recklessly not caring whether the woman consents or not.

Rape can therefore only be committed by a man against a woman.  It must be proven that the woman did not consent and that the man had sexual intercourse with her knowing that she did not consent, or not caring whether she did or not.

According to Section 6, a person who commits rape will be “. . . liable on conviction in a Circuit Court to imprisonment for life or such other term as the court considers appropriate, not being less than fifteen years”.

Let us join together as a community of well-thinking Jamaicans to condemn the callous, reckless and blatantly evil social-media post that recently went viral.  In it, a young man suggested that he would seek out and rape someone at an event that is promoting health, wellness and charitable endeavours.

If we  put aside the thoughts of how the action of this individual underscores the moral decay in our society or avoid making attempts to assess the depraved mind that conjured and published the comment, I think that we could use this as a teaching moment to remind people about what rape is and why it is never a matter to be trifled with.

You need to only google the words ‘rape’ and ‘Jamaica’ to recognise the depth of the problem that we are facing.  Among the many articles, you will find statistics that show the prevalence of rape, the several perspectives on those statistics, the effects of under-reporting and the impact of the crime on its victims.

For anyone who casually refers to rape, it could not be apparent that it wreaks havoc on the victim, leaving her to live with fear, panic and often post-traumatic stress.  For others, who think it is only a personal thing, it should be known that rape also affects the country as a whole. In fact, the potential economic consequences were highlighted as recently as December 2018, when CBS featured a report that appeared in the Detroit Free Press stating that, “resorts in Jamaica covered up sexual assaults and paid victims”.

As a country, we sell the idea that Jamaicans are friendly, that our island is beautiful and that there are endless opportunities for fun, but if we cannot also promote the idea that people (both locals and visitors) will be safe while they are enjoying our island, our efforts will be futile.

Sherry Ann McGregor is a partner, mediator and arbitrator at Nunes Scholefield DeLeon & Co.  Please send questions and comments to lawsofeve@gmail.com or lifestyle@gleaner.com.