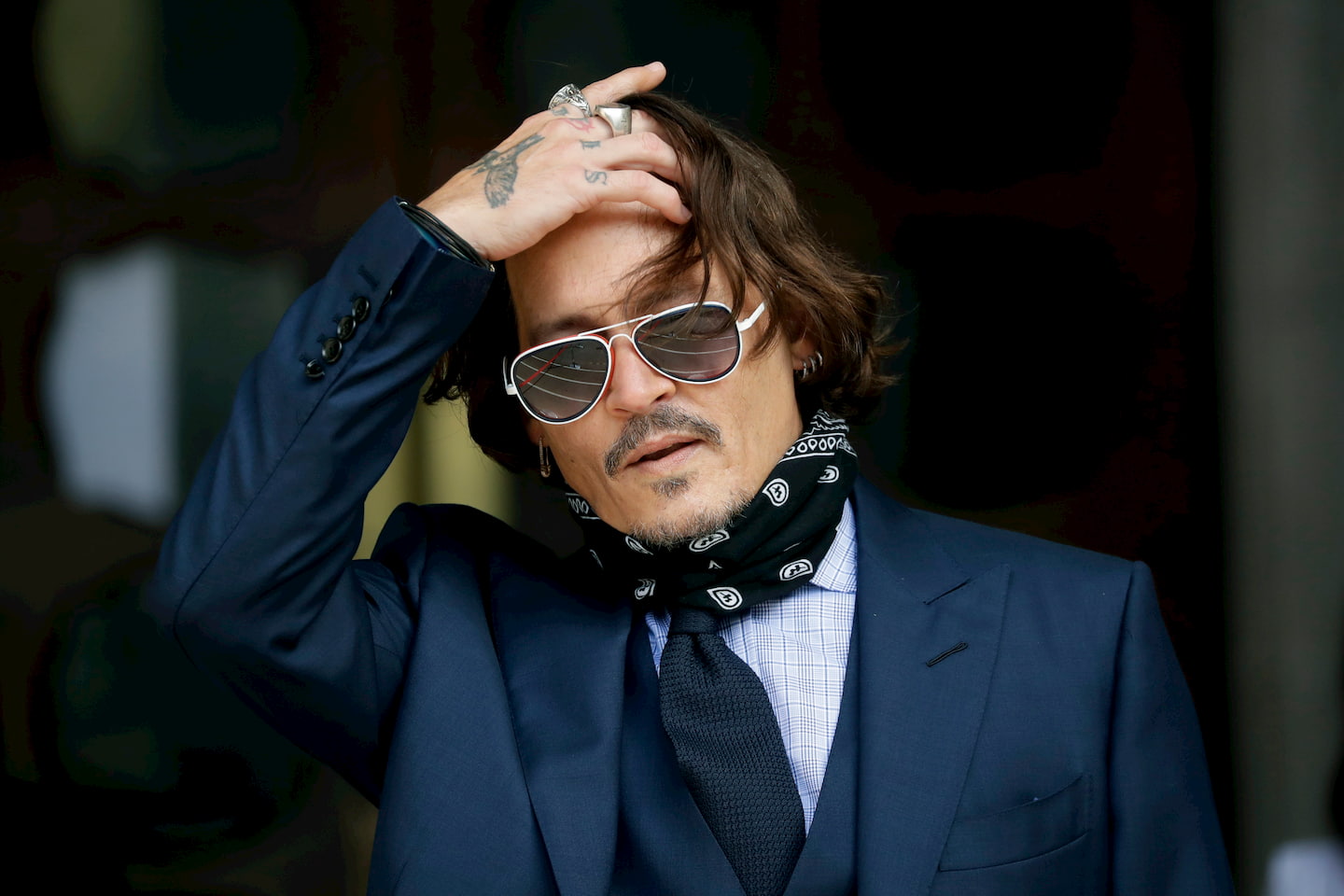 Redress for damage to your reputation and character

The natural response when someone has made a false statement (whether verbally or in writing) about your character is to demand that the person who made the statement take the necessary steps to right that wrong or compensate you for harm that was done to you. This, in a nutshell, is what action for defamation is about. It seeks to compensate a claimant for injury to his or her character and reputation.

In making such a claim, there are three main elements about which the court needs to be satisfied:

Although the elements of the claim are simple when they are summarised, the fact is that a carefully structured approach must be taken by a claimant to successfully prove a defamation claim. The evidence that must be presented to a court begins with proof that a statement was published. This will either require oral evidence from someone to whom the statement was made or presenting a copy of the published material to the court in the form of a written document, video or online posting. In cases where there is disagreement on the meanings of the words that were published or that they are defamatory, a claimant will need to prove the meanings of the words either at the trial or at a preliminary hearing before the trial.

In some cases, a claimant may also need to prove that the published words made reference to him or her because the claimant’s actual name might not have been said or written. Even without considering the possible defences to the claim, a claimant must consider what evidence needs to be presented to prove the loss that has been suffered. Where such a loss is financial, such as loss of income, relevant accounting statements may need to be presented to the court, or receipts will have to be tendered to prove what expenses were incurred, in an effort to repair that good character.

On the issue of damage to a claimant’s character, witnesses may need to be called to say that they knew the claimant had a good character prior to the publication and what damage was caused after publication. A claimant may also give evidence to say how his or her feelings were injured by the publication. Ultimately, this evidence will help a court to try to assess how much compensation a successful claimant should receive for damage to his or her reputation and character.

The judgment delivered by the London High Court in the case of Depp v News Group Newspapers Ltd [2020] EWHC 2911 on November 2, 2020, is an unusual example of a case in which the judge found that all of the necessary elements of a defamation case were proven, but the action still failed.

The famous actor sued The Sun newspaper in Britain for publishing articles in which he was described as a “wife-beater”. Depp’s former wife, Amber Heard, was one of the defendant’s key witnesses. Although the claim was one for defamation of character, and not for domestic violence or assault brought by Heard, in concluding that the claim had failed, the judge found that “the great majority of alleged assaults of Ms Heard by Mr Depp have been proved to the civil standard”. In other words, the defendant’s defence of justification of truth, or the statement that Depp was a wife-beater, succeeded.

It is not clear whether Depp will appeal this ruling but, according to media reports, Depp has another pending defamation claim in the US against Heard.

The question some writers have asked, especially after the delivery of the 129-page judgment in the UK High Court that contained a detailed account of his private life, is whether Depp stands to lose more by continuing to pursue the defamation claims. The challenge in all defamation cases is to balance the risk that the prosecution of the case will serve no greater purpose than reviving statements that many persons might have already forgotten against the desire to right a wrong or repair a good name.