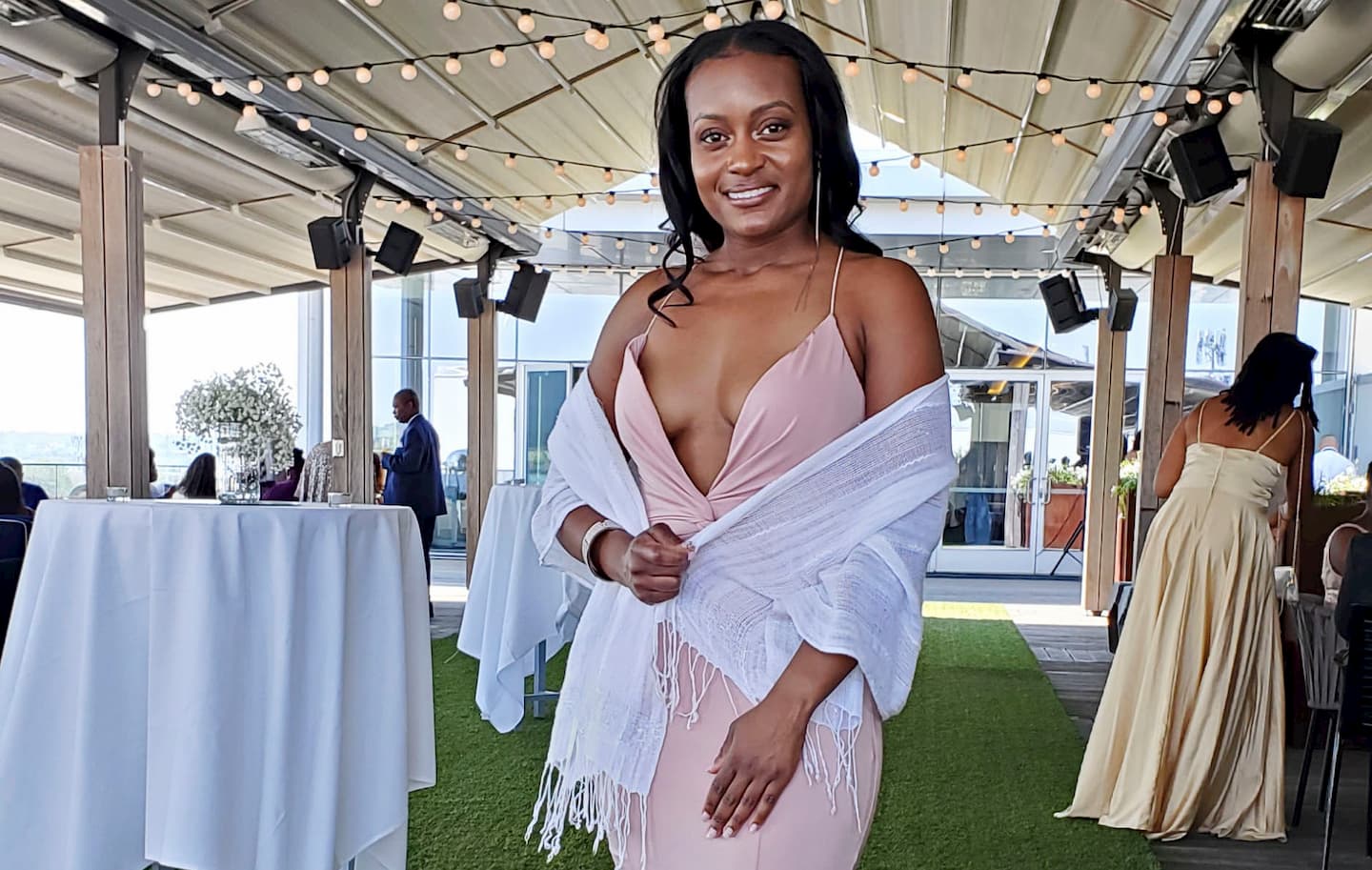 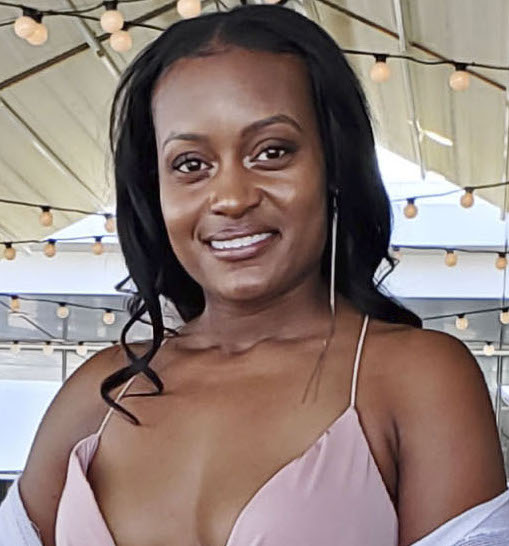 I had been to about a dozen weddings before this one. But attending this one was a bit different for me.

My name is Alana Moses and I had a dilemma on my hands. Here’s a little back story: I met the bride in 2012 when I was leaving for basic military training. She gave me a few words of encouragement and some tips on how to survive.

When I came back, she had taken on a new role as an officer or supervisor in the United States military and I admired and looked up to her. I got to work with her during a mentorship workshop where we were supposed to be mentoring other members of the military, but she ended up mentoring me! She encouraged me to go back to school to complete my nursing degree, and she even went as far as to help me do the research as to what schools to attend and how to have the military facilitate the year it would take me to complete my nursing degree. Being that I was her subordinate, I was extremely taken aback when she invited me to her wedding. I felt as though I could not have missed it for the world. Needless to say, I was the only military member on her behalf in attendance.

Initially, my husband and I were invited to the wedding, but unfortunately, we have since separated. So my options were to either not attend or attend alone. I initially RSVP’d for both of us but later texted her, telling her that he was unable to attend without disclosing the real reason behind his absence. Now, I reside in New York and the wedding was in Dallas, Texas. I had never been to a wedding by myself before so I was very nervous about it, especially having to travel halfway across the country for it. I was afraid that she would ask why my husband couldn’t come, and I have also since stopped wearing my wedding ring, so I was also fearful that I would attract attention. I think, too, that attending a wedding solo while going through a divorce is extremely cliché (for me at least)! I had spent a lot of money on a plane ticket, a hotel room, a rental, and other expenses. And I definitely was not going to let her down or let that money go to waste. She had been so enthusiastic about communicating every step of the way and I really wanted to be there to celebrate her special day with her, regardless of what is going on in my life.

I spent the Sunday night in bed. The next morning we all attended church together, and that’s where my solo journey really began! After church, the bride and her bridal party had wedding rehearsals so it was almost impossible to latch on to her, as I had been doing thus far. I tried one last time to mingle with the ladies but they didn’t seem too receptive to outsiders. So I Googled things to do in Dallas and I set out to make the most of my trip.

I’ve always heard the term ‘Southern hospitality’, but I was actually immersed in it and actively living it. I went to a food festival in the park and at first, the innate New Yorker in me had me being a bit standoffish. As I stood in line for a food truck, a man approached me and started talking to me. I wasn’t as comfortable at first because I thought he may have been trying to pick me up. I felt really silly when he walked away and brought his wife back, and she was just as friendly as he was. Another lady made it a point of duty to walk across the park, approach me and tell me how beautiful I looked, and that I reminded her of a ‘Black Barbie’. That boosted my confidence a bit so I decided to go sit at a bar by myself after I left the park. It felt weird sitting and having a drink alone. Another guy approached me while at the bar and we exchanged Instagram information. The next day was the wedding.

The wedding was amazing! The bride is of Haitian descent and the groom is of Nigerian descent. Needless to say, it was quite a cultural experience! And being a Jamaican, I could appreciate the fusion of cultures. I sat in the ceremony by myself and a couple decided to sit next to me. At the reception, I was seated at a table with her sorority sisters and tried my best to strike up conversation with them whenever it got awkward. The bride was also a member of a sorority and they also have customs. They all wore gold, they encircled her and sang a song, as well as other many other intriguing practices. After the wedding, I messaged the guy that I had met at the bar and he invited me out to dinner.

I used Google a lot as well as Tripadvisor and Yelp. Like anywhere else, we live in a dangerous world. I would definitely recommend being cognisant of your surroundings at all times. Every night I made sure that I wasn’t being followed into my hotel room, as well as I looked around the room to make sure no one had been waylaying me there, and I made sure to double-bolt my door at nights. I also made an earnest attempt to release my inhibitions and get out of my own head! There were several times throughout the trip that I felt like just going and locking myself in my room and watching television, but I didn’t!